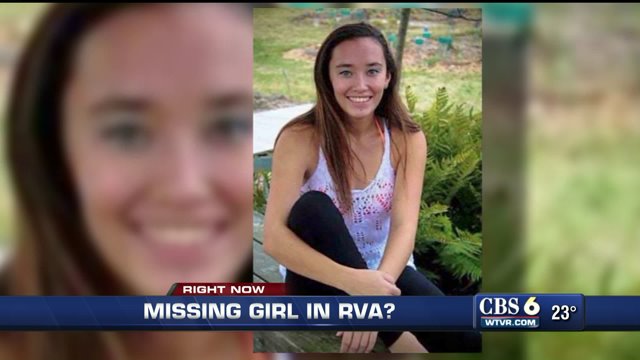 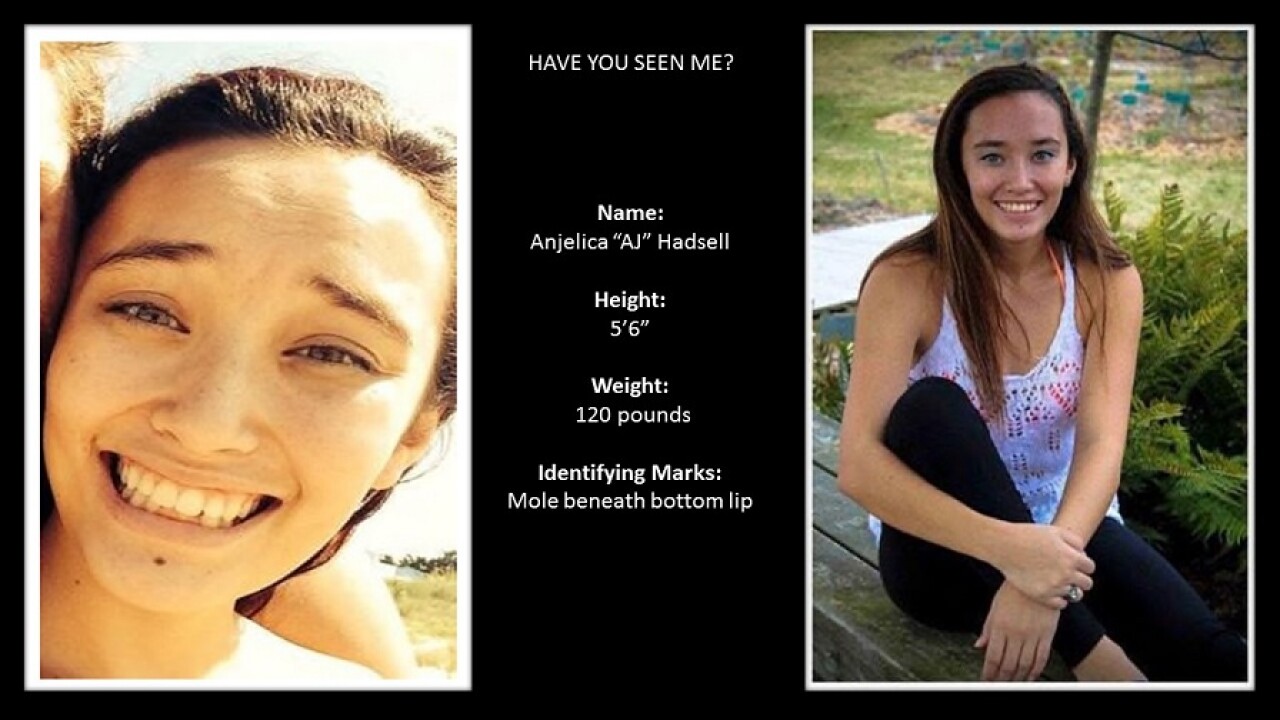 NORFOLK, Va. -- The search for a missing Longwood college student is now entering its second week. Anjelica “AJ” Hadsell, 18, was last seen at her family's home in Norfolk. The teen had traveled to Norfolk for spring break.

Hadell may have been spotted on the Virginia Commonwealth University Monroe Park campus last Wednesday, a day after police said the teen was last seen at her parents Norfolk home. It is not confirmed that Hadell was actually on campus.

Before she disappeared she sent several unusual text messages to her parents, police said. And her debit and credit cards were later found cut up.

Norfolk officers were out Friday going door-to-door talking with neighbors about the missing teen.

Investigators have said that they do not believe there is foul play involved in AJ’s disappearance.

Anjelica “AJ” Hadsell is described as 5′ 6″, weighing 120 pounds and has a mole beneath her bottom lip.