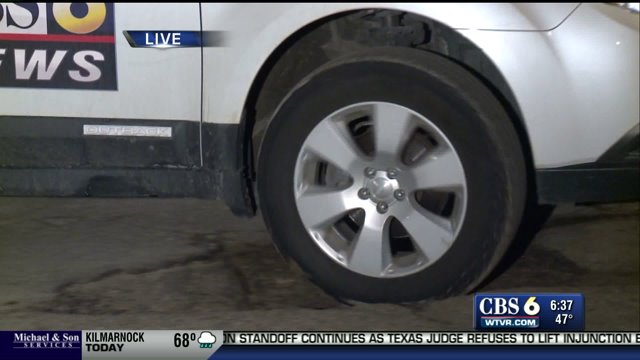 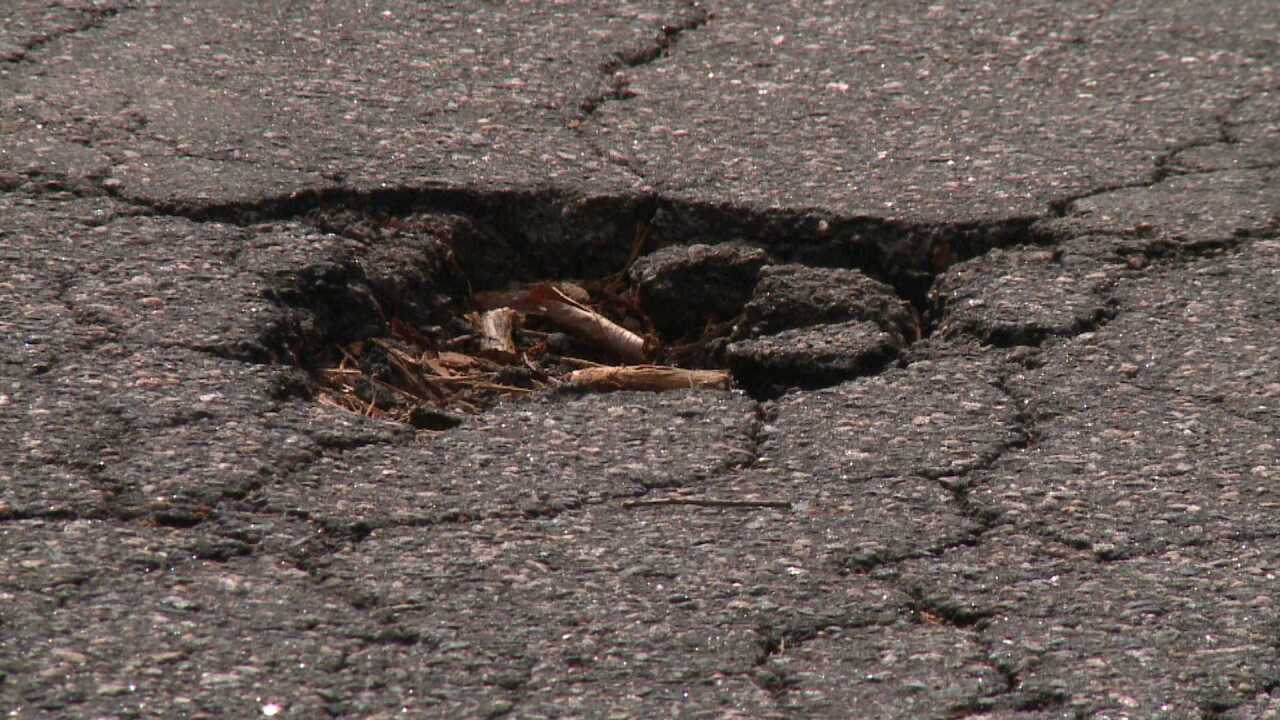 RICHMOND, Va. – According to the Department of Public Works, the city of Richmond began an aggressive plan Monday to address the more than 300 repair requests that have been received concerning potholes throughout the city.

Since the beginning of the calendar year, the department has completed nearly 500 pothole repairs.

"Extra crews are being assigned to pothole patrols and are being strategically deployed throughout the city to address the increased number of potholes resulting from recent winter precipitation,” said Mayor Dwight C. Jones. “We want to close out our pothole repair blitz within the next several weeks and I encourage all residents and motorist to assist us by continuing to report all potholes to the City.”

Presently, the DPW is receiving about 20 pothole repair request per day. Potholes can be reported, 24 hours a day, online at http://www.RichmondGov.com or residents may call 311 during business hours.

DPW says it will also conduct more road inspections during this repair period to ensure that all required repairs are identified in a timely fashion. More permanent repairs and improvements are scheduled for the upcoming paving season which runs from April through the end of October, depending on weather.

If you do not live in the city of Richmond, it is important to know who handles pothole repairs.

According to VDOT, residents who live in a city or town should report pothole problems to that locality's DPW.  Henrico County maintains their own roadways, so Henrico residents report potholes to the county's DPW.  All other counties in the Richmond-Metro area should contact VDOT.

You can report pothole issues either online or over the phone.

A driver who's vehicle is damaged because of a pothole does have the right to file a claim with the agency responsible for that roadway.  An investigation is launched after a claim is filed, and each case is based on the specific circumstances surrounding the damage.