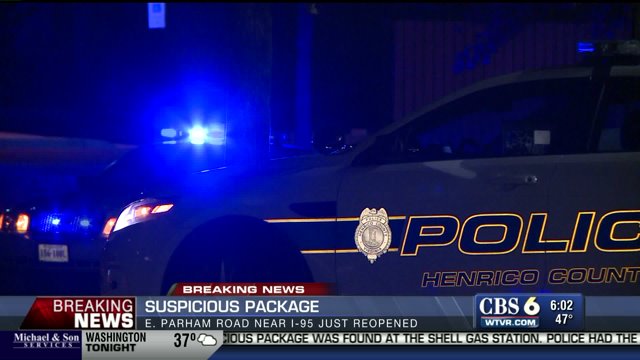 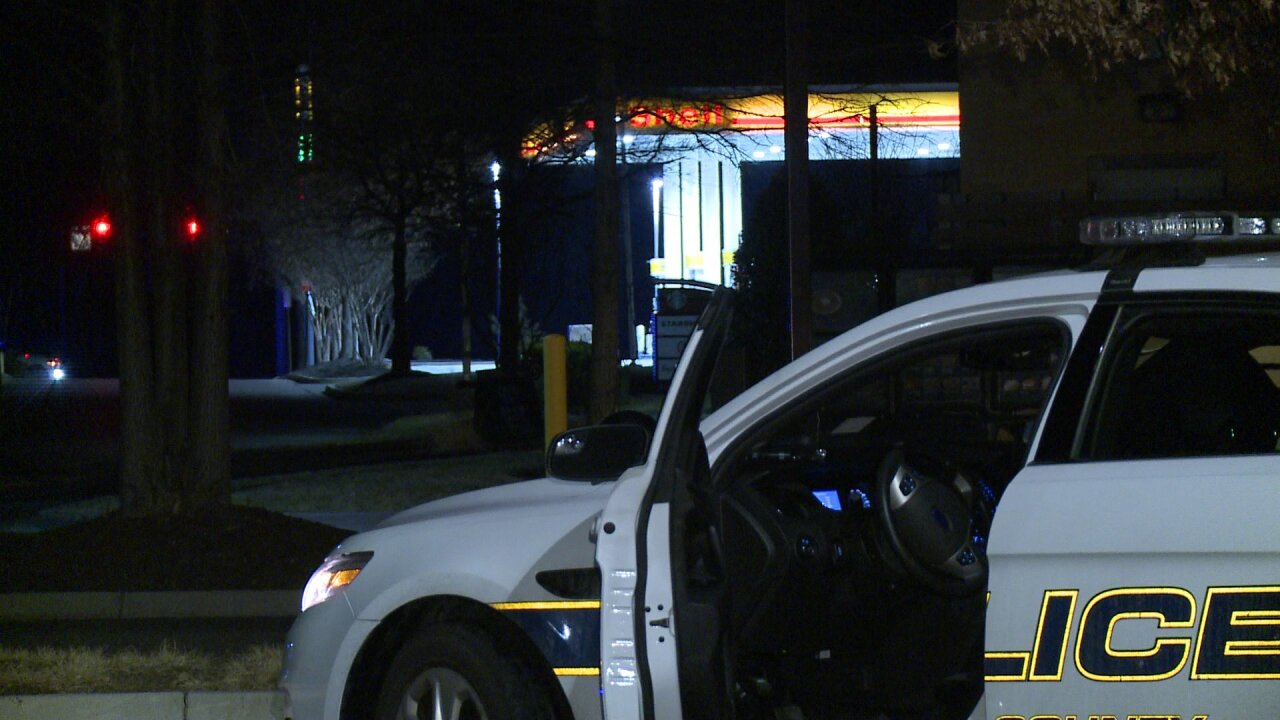 HENRICO COUNTY, Va. -- A section of Parham Road, between Brook Road and Interstate 95, reopened early Monday after Henrico Police investigated a suspicious package inside a Shell gas station. The road was closed from around midnight to 5 a.m. after the gas station store clerk called 911 when a customer left a locked red box inside the store. The clerk was concerned about what was inside the locked box.

The bomb squad responded with officers, a x-ray machine and robot designed to investigate bomb threats. The investigation determined a raincoat, not a bomb, inside the locked box. Henrico Police officers explained whenever they are called to investigate a suspicious package, certain protocols must be followed before the area can be deemed safe to reopen.