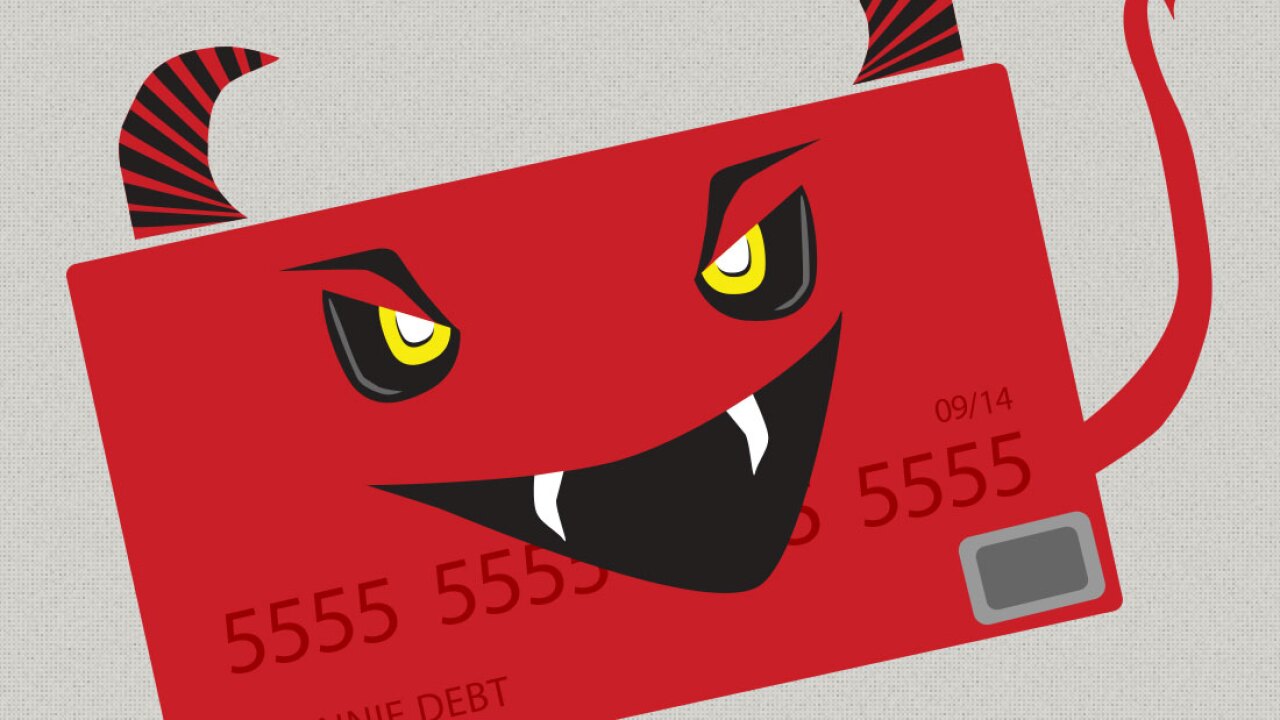 Your credit score can make or break your financial future.

Experian, Equifax and TransUnion, the three main agencies that track your credit, have agreed to follow new guidelines to handle disputes on your reports, according to a settlement to be announced Monday by the New York Attorney General.

Credit reports have immense sway on a person’s borrowing ability. The firms track data from lenders, credit card issuers and collections agencies, among others, to produce credit scores for millions of Americans.

The scores determine if a person can rent an apartment, get a mortgage or car loan and also qualify for a credit card.

However, critics say the credit-reporting firms don’t do enough to address complaints about mistakes in credit reports. They say the firms just pass on complaints about inaccuracies to lenders rather than investigate the claims.

Under the new settlement, credit-reporting firms will be required to use trained employees to respond when a consumer flags a mistake on their file. Those employees will be responsible for communicating with the lender and resolving the dispute.

Credit-reporting firms only resolve about 15% of disputes they receive from consumers internally, according to a 2012 report from the Consumer Financial Protection Bureau. The remaining 85% are referred back to the lender to investigate.

The agreement “is a good sign that the reporting agencies are finally willing to step up their game and respond to the needs of hardworking consumers and their families,” NY Attorney General Eric Schneiderman said in a statement to The Wall Street Journal, which first reported the news.

A spokesperson for Schneiderman’s office confirmed the details of the report, adding that the settlement will be announced later Monday.

The settlement also changes how the companies report unpaid medical bills, which account for the bulk of overdue debt on credit reports.

According to the Consumer Financial Protection Bureau, 52% of all debt on credit reports is from medical expenses.

Under the settlement, credit-reporting agencies will have to wait 180 days before they add unpaid medical bills to a credit report, giving consumers time to resolve insurance claims or catch up on payments.

Once an insurance company pays a delinquent medical bill, the negative record must be quickly removed from a credit report, regardless of when the claim was paid.

Most of the changes will take effect over the next three years and will be implemented nationwide.

Stuart Pratt, president of the Consumer Data Industry Association, the trade group representing the three credit-reporting companies, said the industry is committed to increasing transparency and enhancing the way it works with customers.