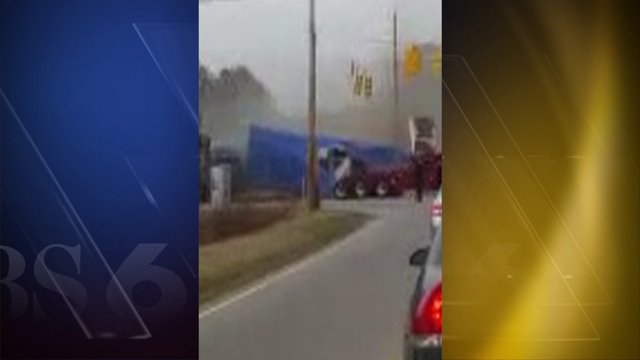 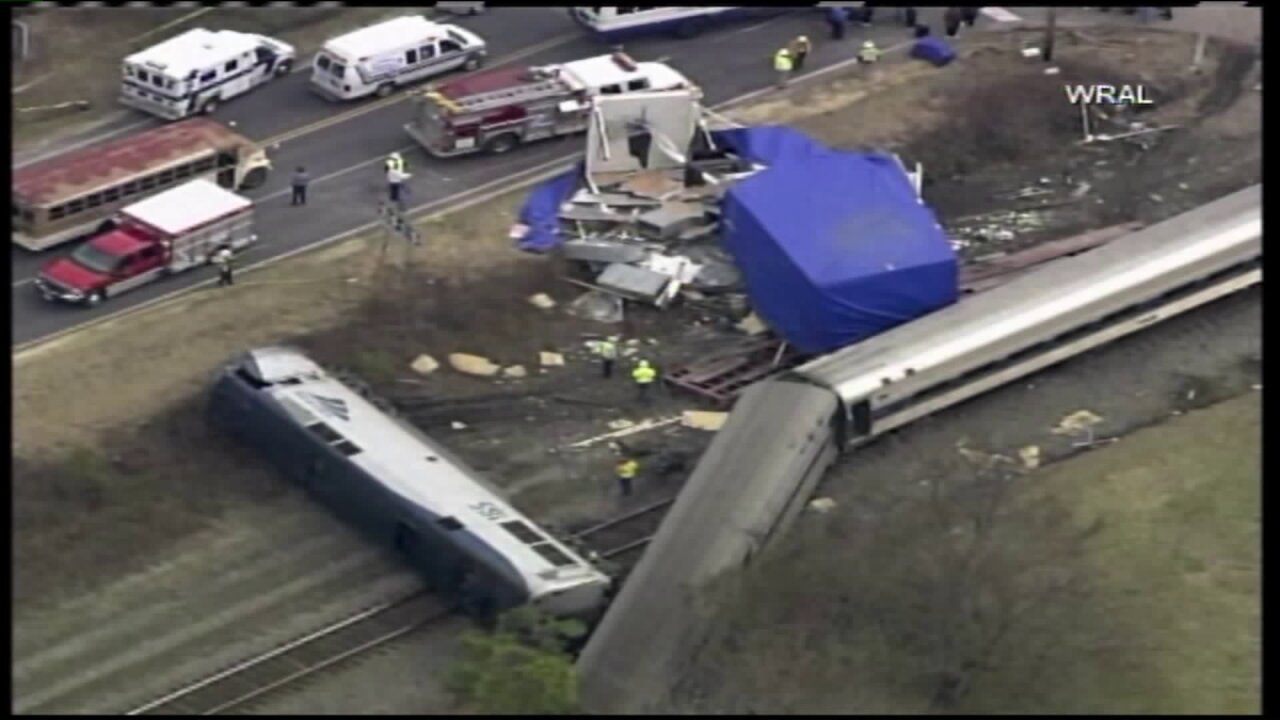 HALIFAX COUNTY, North Carolina -- An Amtrak train collided with a truck on the tracks near U.S. Highway 301 in Halifax County, North Carolina Monday afternoon. It is unclear at this point how many people, if any,  were injured in the collision. Photos posted on the RRSpin Facebook page showed at least one Amtrak car on its side. 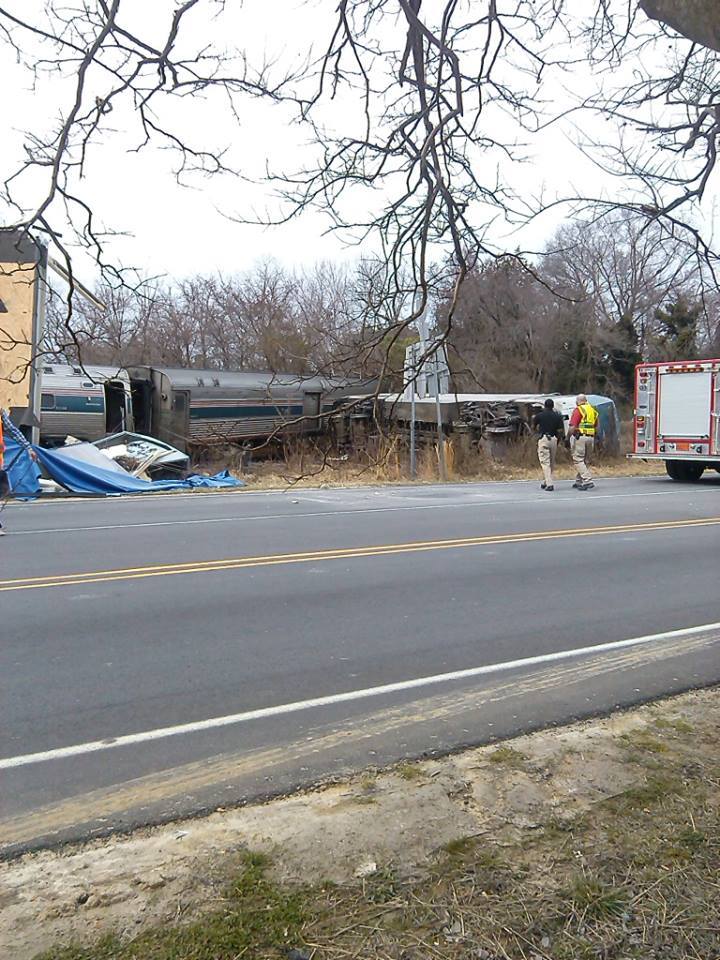 The train was on its way from Raleigh to the northeast. It was scheduled to make stops at the Ettrick and Staples Mill Amtrak stations in Henrico County on its way north. Train service has been suspended in southern Virginia, according to CBS 6 senior reporter Wayne Covil.

Amtrak passenger Theresa Mathis, of Wilson, North Carolina, boarded her train in Washington, D.C. after spending time with her injured son at Walter Reed Army Medical Center. She disembarked in Ettrick at around 1:45 p.m. when passengers were informed there was a delay ahead.

"We were told there was a train delay ahead of us and we could off-board at the Petersburg train station," Mathis said.

Covil later informed her of the seriousness that lay ahead in Halifax County.

"I've seen a couple of people get in taxi cabs and rental car," Mathis said of fellow passengers who opted not to wait out the delay. She said she planned to stay on the train and attempt to continue her trip home.