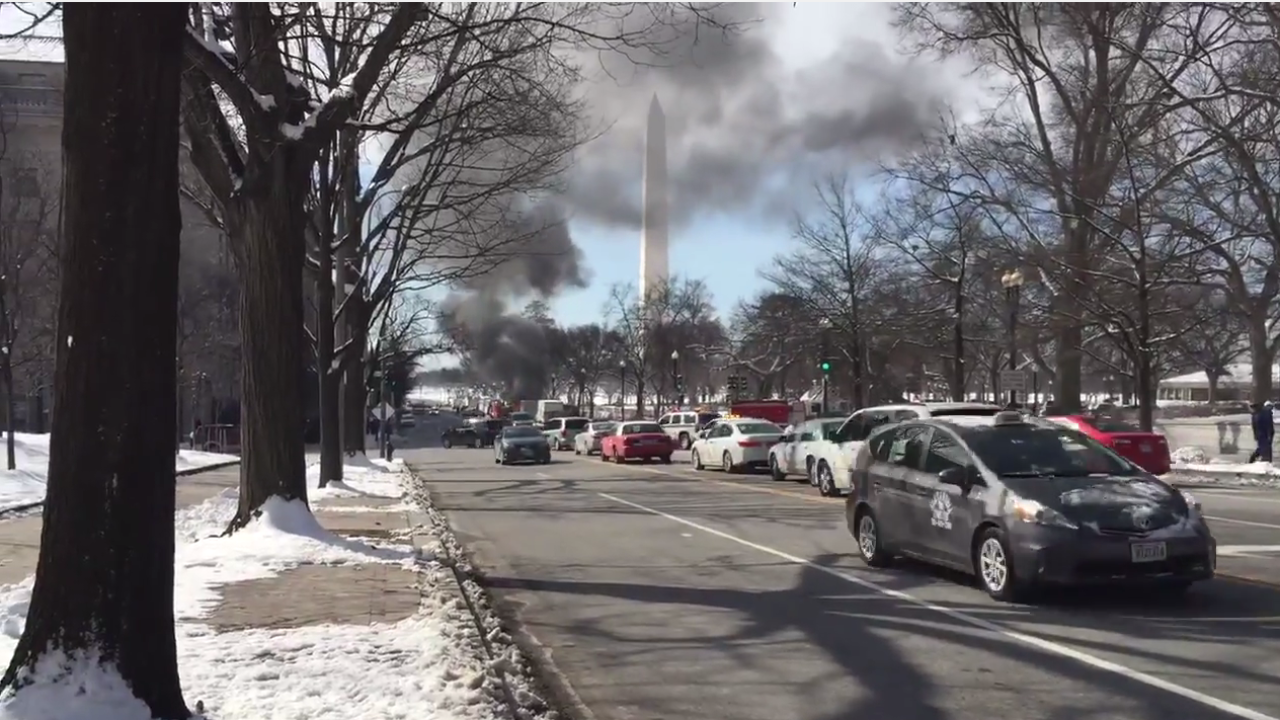 WASHINGTON — On the morning of the first family’s departure to Selma there were a couple of incidents alerting U.S. Secret Service. Authorities responded to a fire near the White House Saturday morning, according to a CBS News report.

Secret Service spokesman Brian Leary says that a vendor’s cart caught fire around 10 a.m. at 15th and G streets and was eventually contained by firefighters. A witness uploaded this video to YouTube showing heavy smoke from the reported vendor cart.

Around the same time, a bomb-sniffing dog detected something suspicious regarding a vehicle at 16th and Constitution Avenue,  Leary told CBS News.

There is no indication that the incidents were related. CNN reported that the first family arrived at Joint Base Andrews by motorcade about an hour later than schedule.

President Obama is expected to speak in Selma, Alabama on Saturday where thousands are commemorating the 50th anniversary of “Bloody Sunday.”