Superintendent Bedden announces he will stay in Richmond; board approves budget 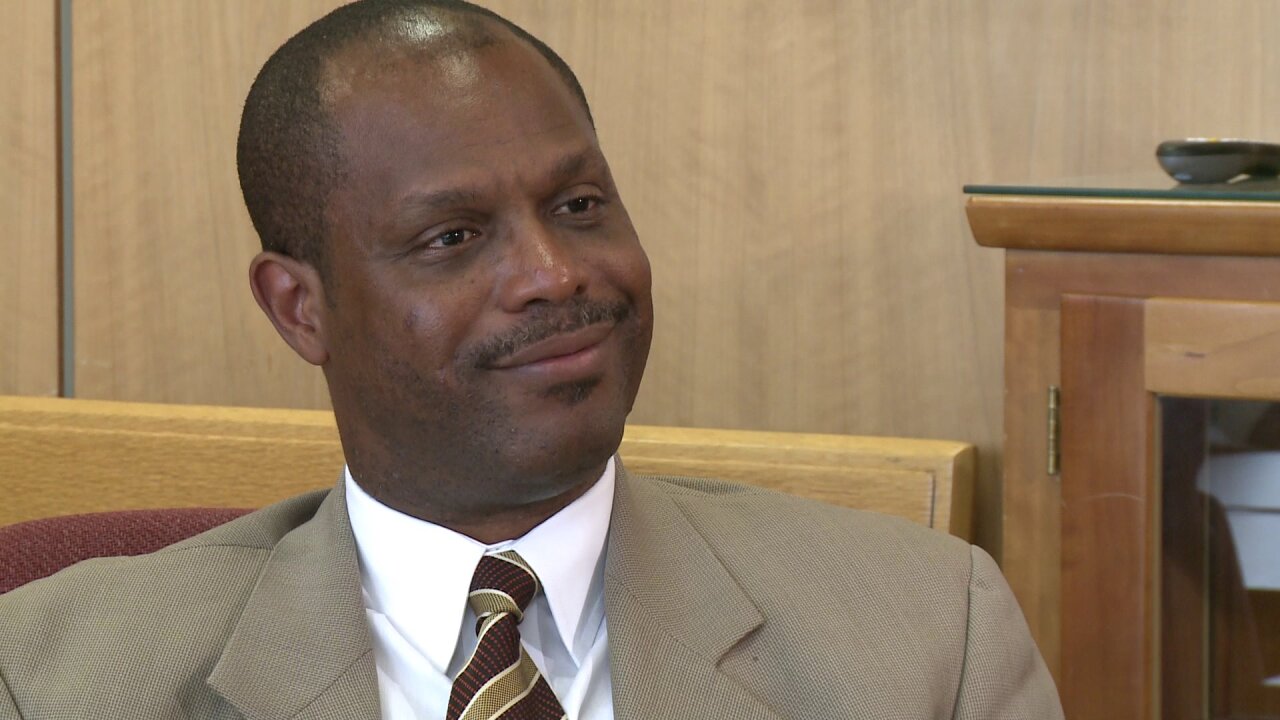 Shortly after the news was confirmed, the school board passed the 2015-2016 fiscal year budget that they had failed to pass just last night. They board had a tie vote when it came to passage of Bedden’s $289-million plan. Under the new budge there will be a reduction of professional development days, from nine to five days. Funding for a proposed charter school has been removed as well.

A petition circulated, titled “Better with Bedden,” in effort to keep the leader; almost 800 people signed. Bedden has been superintendent of the struggling school system since January of 2014.

Susan Elliot, who volunteers in Richmond city schools, is one of the hundreds who signed the petition to keep Bedden. Elliott said schools are lacking, some students are struggling and Richmond schools need Bedden.

“Finally we have a vision we have a way to implement it and its scary to think that is he leaves who is going to carry it out,” Ellen said. “Dr. Bedden is real, he’s present, he knows the issues here and I believe he cares and that’s why I want him to stay and finish up what he has started.”

Even the governor weighed in on Bedden’s decision, with his spokesperson issuing a statement.

“Governor McAuliffe is glad that Dr. Bedden will remain in Richmond and continue his productive work with the School Board, Mayor, and other city leaders improving the City’s schools. He looks forward to continuing to work with Richmond City schools and divisions across the Commonwealth to get every student the education they need to succeed in a new Virginia economy.”

The city school system has faced various challenges, including a massive budget deficit, low graduation rates and questions over wasteful spending. Parents and school board members alike were at first surprised by the news that Dr. Bedden had his sights set on a job outside of the district he just joined 13 months ago.

“When you have somebody with those sort of credentials and that sort of passion and professionalism, at some point, somebody is going to come knocking,” Bourne said.

“We really thought we had a Superintendent that was very interested in seeing Richmond move forward,” said Charles Willis, a concerned parent.

Before Bedden took the helm in 2014, Richmond Public Schools had been searching for a superintendent since Dr. Yvonne Brandon announced she was leaving in April of 2013, after 35 years on the job.