Mandatory water restrictions to be announced in Hopewell after fuel spill 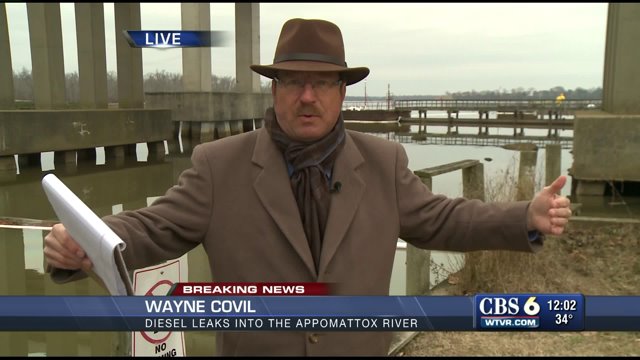 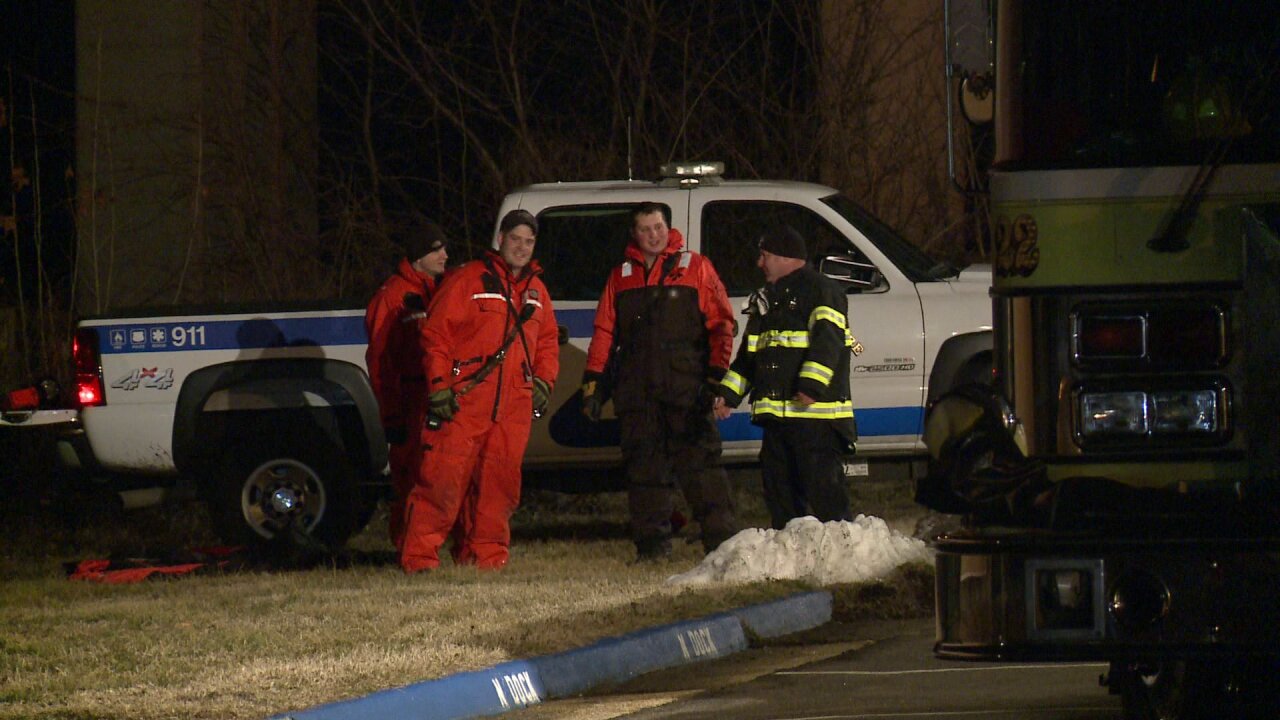 HOPEWELL, Va. -- Leaders in the City of Hopewell announced mandatory water restrictions after nearly half of the water Virginia American Water had been distributing from a tank since a Monday night fuel leak was gone.Chesterfield County Prince George County fire departments have also been asked to bring tanker trucks closer to Hopewell to be on standby in case there is a fire. Hopewell City Schools will release early, starting at 11:30 a.m. Tuesday, because of the water situation.

Virginia American Water shutdown its water treatment plant in Hopewell after an estimated 600 gallons of diesel fuel spilled into the Appomattox River late  Monday.  HAZMAT crews from Hopewell and the surrounding areas were called to Hopewell City Marina to clean up the spill. Those crews used booms to collect the fuel and prevent it from spreading.

"I'm very much so concerned" said Hopewell resident Pamela Dunston. "Everyone needs water and we need fresh, clean drinking water and I hope they clean up the diesel because I don't want to destroy the environment."

Virginia American Water called the shutdown a precaution and emphasized the water is safe to drink.

Virginia American Water today issued a mandatory conservation notice for customers in the Hopewell area to reduce water consumption due to a fuel spill in the Appomattox River, which resulted in the shutdown of the company’s water treatment plant. Virginia American Water operators shut down the plant prior to any fuel entering the treatment process. The company says the quality of customers’ drinking water is not affected, but the plant will remain shutdown until the spill is cleaned up and it’s safe to restart the plant.  Customers are asked to reduce non-essential water use until the issue is corrected and the conservation requirements are lifted. This notice affects approximately 9,400 customers. Virginia American Water has notified the Virginia Department of Environmental Quality and Virginia Department of Health about the incident. The cause of the fuel spill is under investigation. Customers will be notified when the mandatory conservation notice is lifted, and updates will be provided through the Virginia American Water website at www.virginiaamwater.com, under the Alert Notifications section.  For more information, contact Virginia American Water’s customer service center at 1-800-452-6863.

The utility company says they are making progress in the clean up but say samples will have to be tested by the Virginia Department of Health before they can reopen the valve to begin processing water which they say could take hours.

Virginia American Water has not yet said what caused the diesel spill.

A news conference is scheduled for 2:00 pm for an update on the spill.