How cold is it? Ask a firefighter, police officer, or EMT. 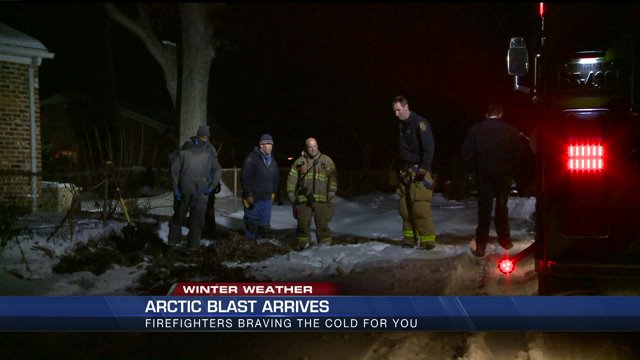 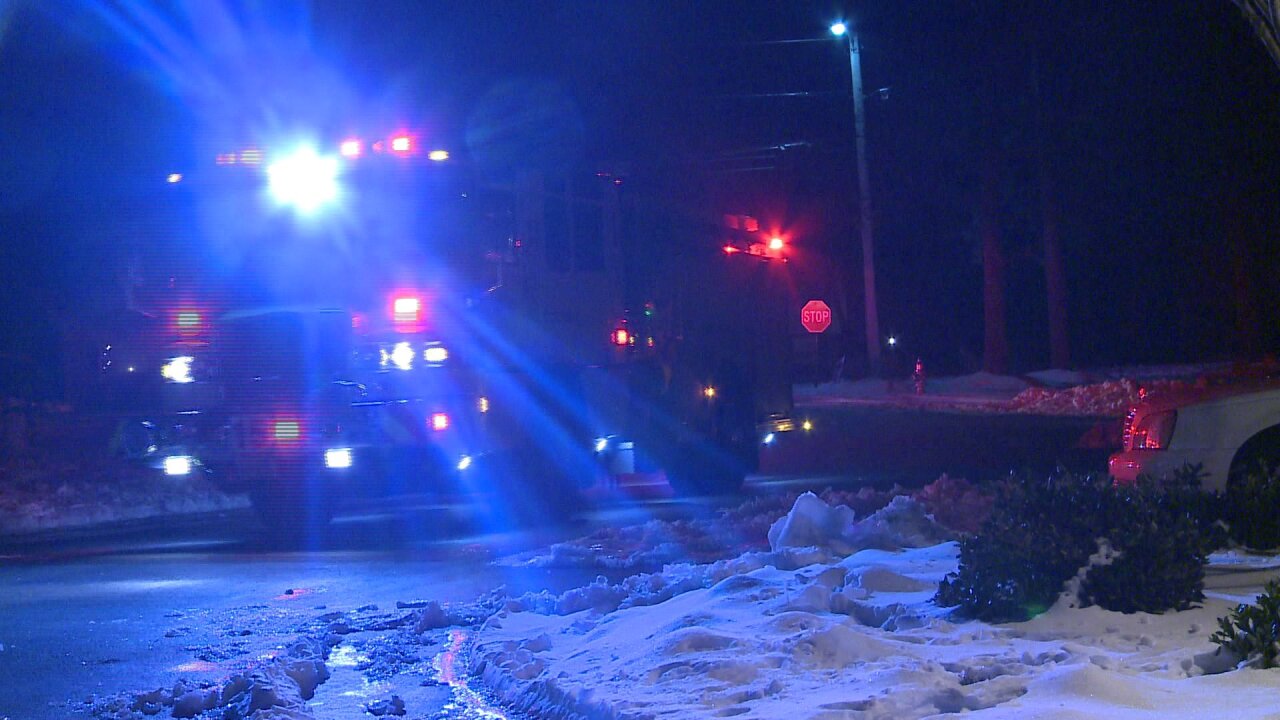 How cold is it? Well, right now, nobody’s outside building a snowman: the best advice everyone hears is to stay inside.

But there are some that can't: CBS 6 rode along with firefighters Thursday night who were not only on the clock to save lives but to also protect homes from further damage.

"We were going to a frozen pipe call," said Capt. Kenny Ray Stone, whose Henrico firefighters responded to several burst-pipe calls Thursday. Their role was simply to help shut the water off.

Firefighters were also getting calls to take sick patients or patients who had fallen to the hospital. In this weather it can be tricky.

"We are worried about people slipping and falling outside,” said Stone. “So right now we are dispatching a firefighting crew with the ambulances to help with medical calls in case they have to load folks on stretchers to get them out of the house."

The extra manpower may seem like a lot, but Stone says it cuts down on the chances of emergency workers getting injured on the job which saves them in the long run.

As for fighting fires, another added concern in the frigid elements is the freezing of hose lines. Firefighters scrambled to cover valves so they would be ready for use.

"We have to be very aware when water is going through, just like your home pipes, we have to maintain the hoses with dripping water to keep them from freezing," Stone said.

Firefighters say they can't stress enough that their response times in this weather is a bit slower. They say there are some side roads that are hard to maneuver because they're still under ice.