6 things you may not know about the Oscars envelope 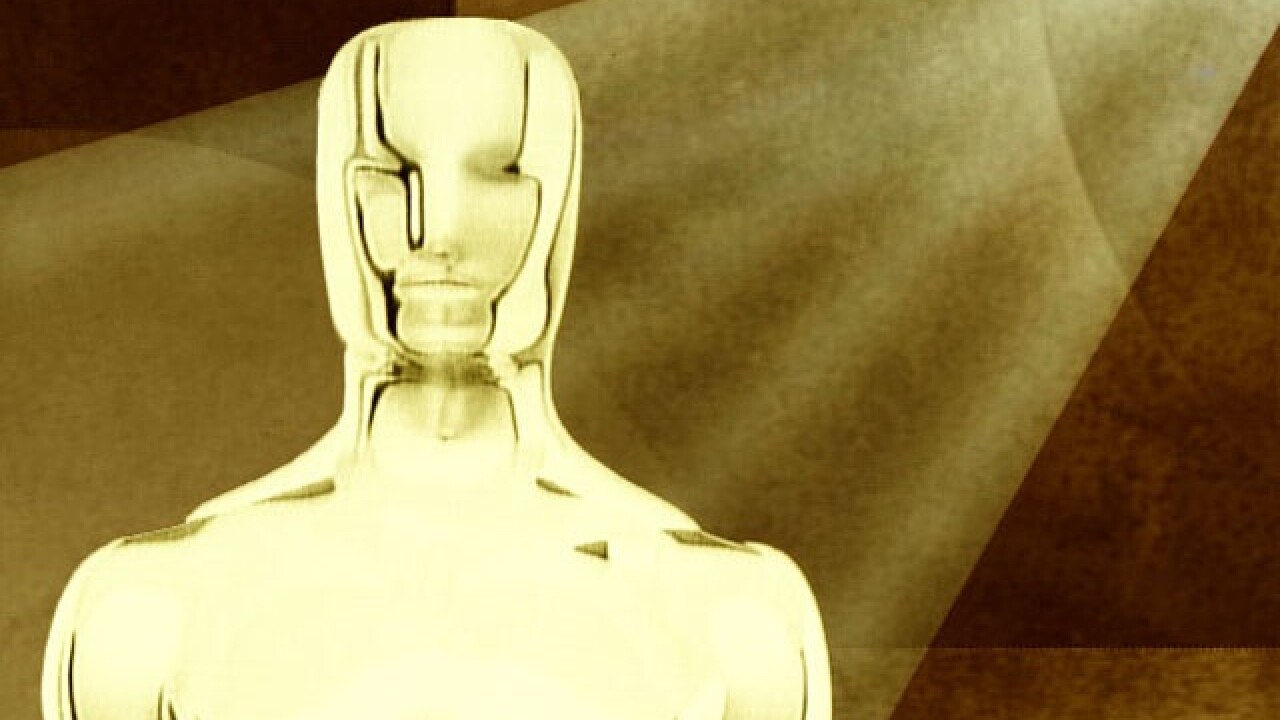 HOLLYWOOD, California (CNN) — The shining Oscar statuette is a celebrated symbol of the Academy Awards, but there is another icon on the Oscars scene.

Weighing a quarter of a pound and seen by millions of viewers around the world, it’s the Oscar envelope.

It bears, after all, the Oscar winner’s name.

The golden envelope was initially developed as a safeguard against leaks to the media of the winners’ names. Yet the envelope holds some secrets of its own. Here are six little-known facts about the famous Oscar envelope, which has emerged as an Oscars emblem in its own right.

The envelope is younger than Oscar

Although Sunday’s Oscars extravaganza marks the 87th Academy Awards, the envelope is celebrating only its 75th birthday.

When the Oscars began in 1929, the winners were announced three months prior to their triumphs. That changed in 1930, when the Academy distributed the list to the press with a strict embargo for publication until 11 p.m. on the night of the ceremony.

Unfortunately for the Academy in 1939, The Los Angeles Times got a bit anxious and leaked the winners list before the announcements were made, said Marc Friedland, the Los Angeles-based designer of the current Oscars envelope.

So in 1940, the “envelope” was born — as a security measure to prevent the media from prematurely revealing the winners and spoiling the surprises of the evening.

“In today’s world with all the digital technology there’s still leaks and hackings,” Friedland said. “Think back 75 years, a very low-tech device was used. It protected the information from being leaked.”

That low-tech stationery continues as part of today’s high security behind the Oscar winners.

It just got a makeover

The envelope was elevated to high-end design only five years ago.

The modern envelope dresses in shimmering gold, and sparkles and dances under the Oscars spotlights before millions of viewers.

Yet the envelope didn’t evolve into an Oscars symbol until five years ago, when Marc Friedland Couture Communications elevated its design from plain paper to elegant stationery with a swank seal.

Friedland approached the Academy with the idea that the envelope should be designed to accompany the Oscars statuette, married icons of the Academy Awards’ two most ubiquitous catch phrases.

The upgraded look caught the attention of Tom Hanks, who walked onstage at the start of the 2011 ceremony and declared the new envelope a work of art.

Two extra sets are made

While 24 envelopes appear on the Academy Awards telecast — one for the winner of each category — three sets are produced, totaling 72 envelopes.

That’s because the two extra sets are emergency backups, in case the first set somehow gets delayed in its delivery by show time.

Yet the stuffing of the envelopes takes place outside of the studio, in a top-secret process that protects the Academy’s picks of the year until the formal presentation.

It takes almost three weeks to make them

An abundance of high-end supplies go into the production, like the iridescent metallic paper stock imported from a small mill in Germany and 40 yards of rich red double-faced satin.

The red lacquered lining is waxed to ensure the envelopes are fumble-proof for presenters.

Each envelope undergoes 10 distinct processes before coming to life.

“We actually use a lot of Old World craft to make these. So the dyes, the printing, the labor, the hand-wrapping makes them really interesting,” Friedland said. “I love the combination of Old World craft and modern day technology.”

The final envelope is 1/8 of an inch thick, and its weight amounts to a quarter pounder!

The envelopes get their own security

Price Waterhouse and Coopers has counted the ballots of Academy voters for 81 consecutive years. The votes determine the winners.

The company carefully conceals the identity of the winners, and it’s also the firm’s duty to guard the envelopes on the day of the Oscars.

This year, Price Waterhouse and Coopers partners Brian Cullinan and Martha Ruiz will each transport a set of envelopes to the Academy Awards.

Who are these people?

They will carry the envelopes in secure briefcases, with police escorts.

Cullinan and Ruiz will each take separate routes.

“Plan A and Plan B, just in case, God forbid, anything happens,” Friedland said.

A third set of Envelopes is placed in a secret location as an additional precaution.

Cullinan and Ruiz will be the only two people in the world holding the names of the winners in the moments before the live Oscars telecast.

Last year, Cullinan got into a feisty tug-of-war over the briefcase holding the envelopes with Cate Blanchett … with little success on the part of the Best Actress winner!

Only 24 of 72 original envelopes survive annually

Although 72 envelopes are made, only 24 make it to the Oscars stage.

The winner of each category takes home both a golden statuette and the shimmering winning envelope, but the extra sets of envelopes are destroyed.

The elimination is to prevent leftovers from popping up on eBay or celebrity auction sites and to preserve the prestige of the iconic relics, Friedland said.

Although each envelope costs about $200 to produce, its value as a memento is priceless, Friedland said.

“Fifty years from now, hopefully a winner who looks back at their envelope will recapture that moment in time when everybody was watching, and they announced in that millisecond who the Oscar winner was,” Friedland said. “It really becomes a keepsake that will last a lifetime.”