When will your school system have to start making up days? 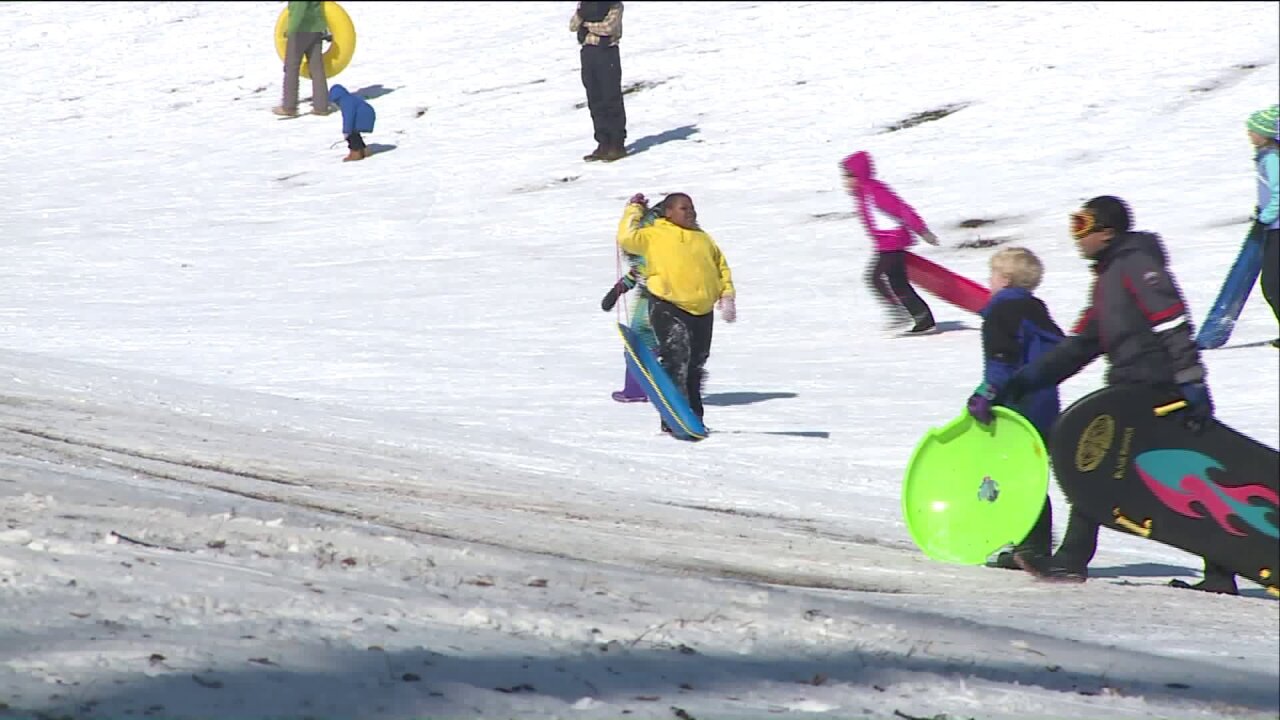 RICHMOND, VA -- Snow days seem good for students,  until those missed days have to be made up.

Under Virginia law, students must have 990 hours of instruction. If snow days cancel enough classes, they must be made up.

"From here, any further days we miss will be made up at some point," Chris Whitley said.  "Obviously, it’s way too early to say what decisions will be made moving forward, but rest assured these discussions are already underway," Whitley added.

In other parts of Metro-Richmond, students appear to have more flexibility.

"If we lost another nine-10 days then we'd be at risk of falling below the minimum number of instructional hours for the year," Henrico spokesman Andy Jenks emailed.

Chesterfield isn't quoting an exact number of days still left, but officials did say they "built-in" into their regular schedule enough makeup time that right now the system is okay. If teachers begin to complain that students are falling behind, officials will re-evaluate.

"What we are looking for is the ultimate  impact it's having on instruction day in and day out," said Shawn Smith, spokesman with Chesterfield County Public Schools.

Four days have been used by Richmond City Schools, and school board member Jeff Bourne estimated that they have another six to go before there are problems.

"As a school board member, that's  when I begin to start worrying," Bourne said.

However school systems may have greater flexibility if a bill is signed into law by Governor Terry McAuliffe. A measure passed Wednesday in the General Assembly would allow a school system to ask for a waiver and not have to make up snow days, under severe circumstances. Currently, a waiver is only granted under state of emergencies.

"Somedays the days you have got to make up is just monumental," said Senator George Barker, who backed the bill.