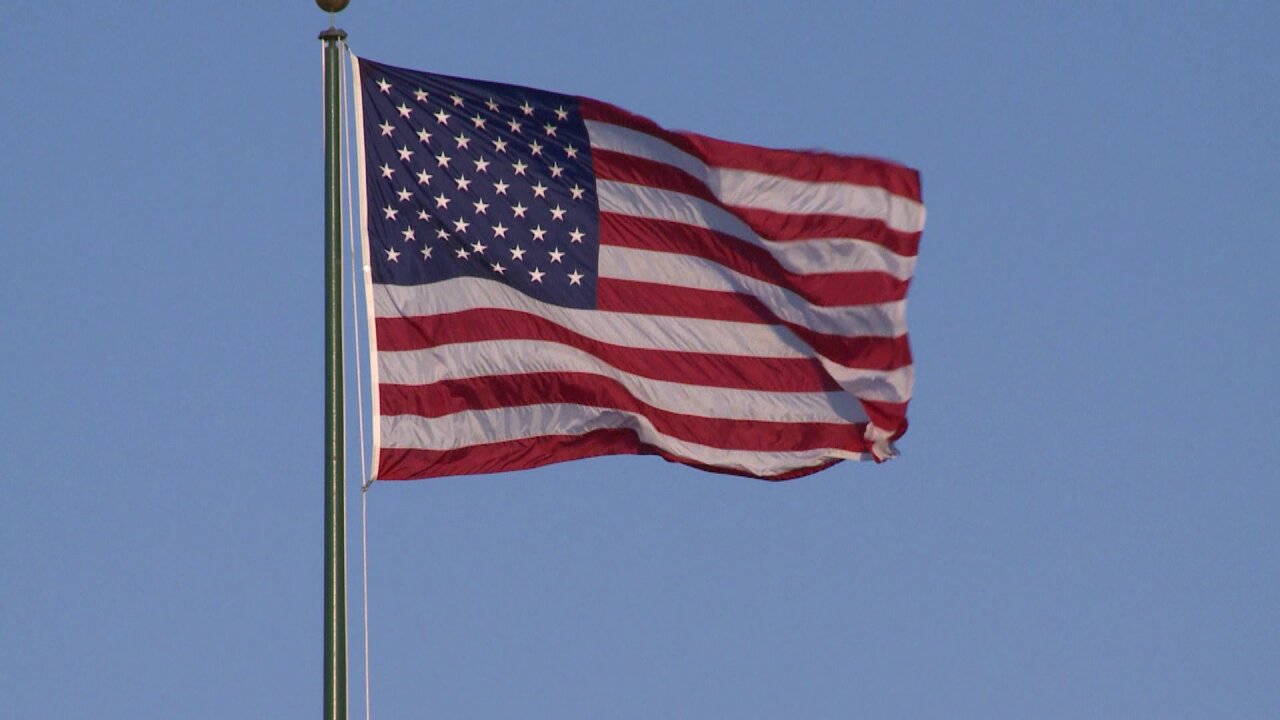 OKLAHOMA CITY, Oklahoma — Some lawmakers in Oklahoma want to make Advanced Placement U.S. History history. What’s their beef? The course, which was redesigned by the College Board and implemented in high school classrooms last year, isn’t quite pro-America enough.

“In essence, we have a new emphasis on what is bad about America,” said state representative Dan Fisher, the measure’s chief sponsor. “(The new framework) trades an emphasis on America’s founding principles of Constitutional government in favor of robust analyses of gender and racial oppression and class ethnicity and the lives of marginalized people, where the emphasis on instruction is of America as a nation of oppressors and exploiters.”

Not only does HB 1380 — which sailed through a committee hearing this week — bar state funds from being used on AP History, the legislation specifies what should be taught in the classroom by specifically identifying dozens of “documents, writings, speeches, proclamations and recordings related to the history, heritage and foundation of the United States” in the 10-page bill.

What did Fisher single out? Old standards such as The Gettysburg Address, Madison’s Federalist No. 10 and “Common Sense” by Thomas Paine. The bill doesn’t totally avoid what Fisher called America’s “blemishes”: He included Martin Luther King’s “Letter from Birmingham Jail” essay and “I Have a Dream” speech, as well as the “Ballot or the Bullet” speech made by Malcolm X as part of the replacement curriculum.

Fisher, a Republican, also singled out three speeches made by Ronald Reagan and one by George W. Bush as important enough to U.S. history to be added to the new curriculum , but none from from Barack Obama, Bill Clinton, or Jimmy Carter — the last three Democratic presidents.