TripAdvisor’s picks: Best beaches in the world and the U.S. 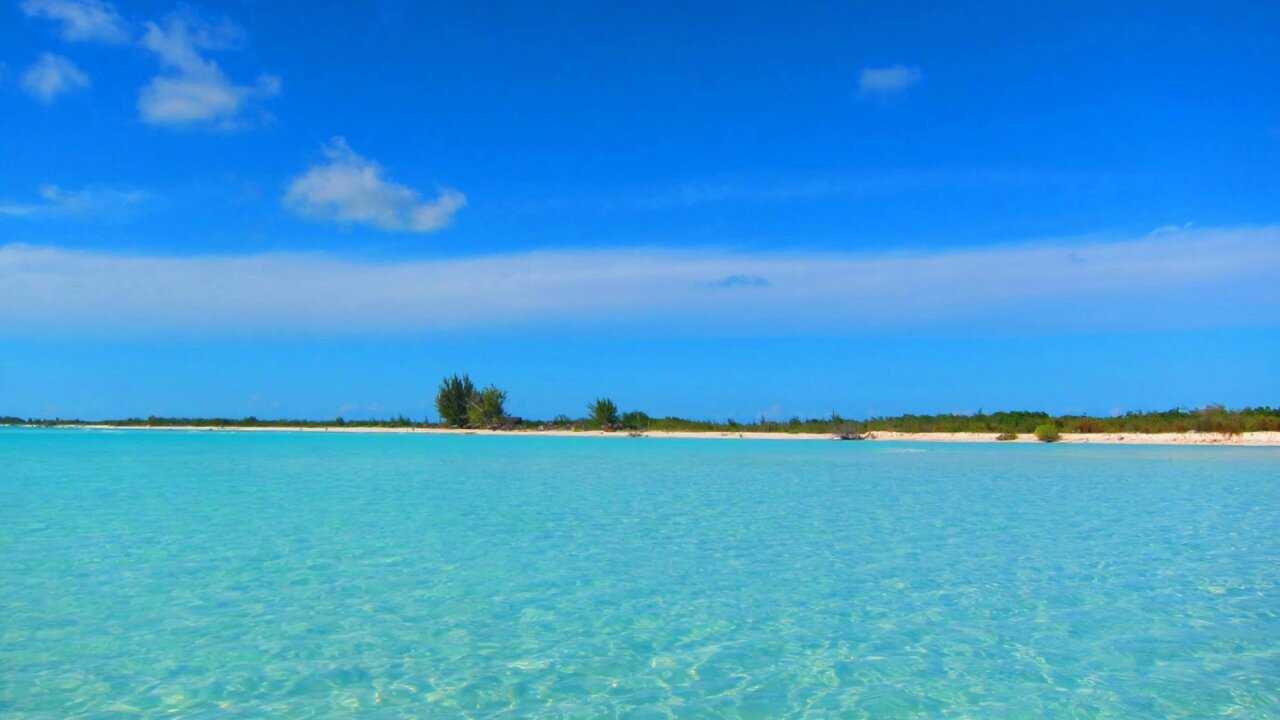 (CNN) — Winter will end. The sun will shine again.

But if you can’t stand another day of toe-numbing temperatures, start thinking about an escape to one of TripAdvisor’s picks for the world’s best beaches.

The awards are based on the quantity and quality of traveler reviews for beaches gathered over 12 months. In addition to a global winners list, top beaches are listed by regions and countries, including lists for Africa, Asia, the Caribbean, Europe, South America, the South Pacific, the United Kingdom and the United States.

The world’s best beach? That would be Baia do Sancho on the Brazilian island of Fernando de Noronha. For the second year in a row, the golden crescent hugged by rocky cliffs has earned the No. 1 spot on the global list.

Grace Bay in Providenciales, Turks and Caicos, has also retained its ranking as the No. 2 Travelers’ Choice beach in the world.

Here are TripAdvisor’s top 10 beaches in the world:

TripAdvisor offers booking and rate comparisons at hotels and resorts in each location.

On the Travelers’ Choice list for the United States, Florida made huge gains on Hawaii this year. According to TripAdvisor search traffic, interest in top 10-ranked Florida beaches is up on average 69% year-over-year.