The Virginia man who helped change the face of crime-fighting 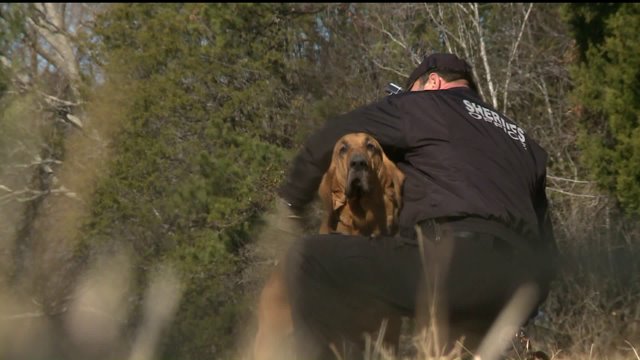 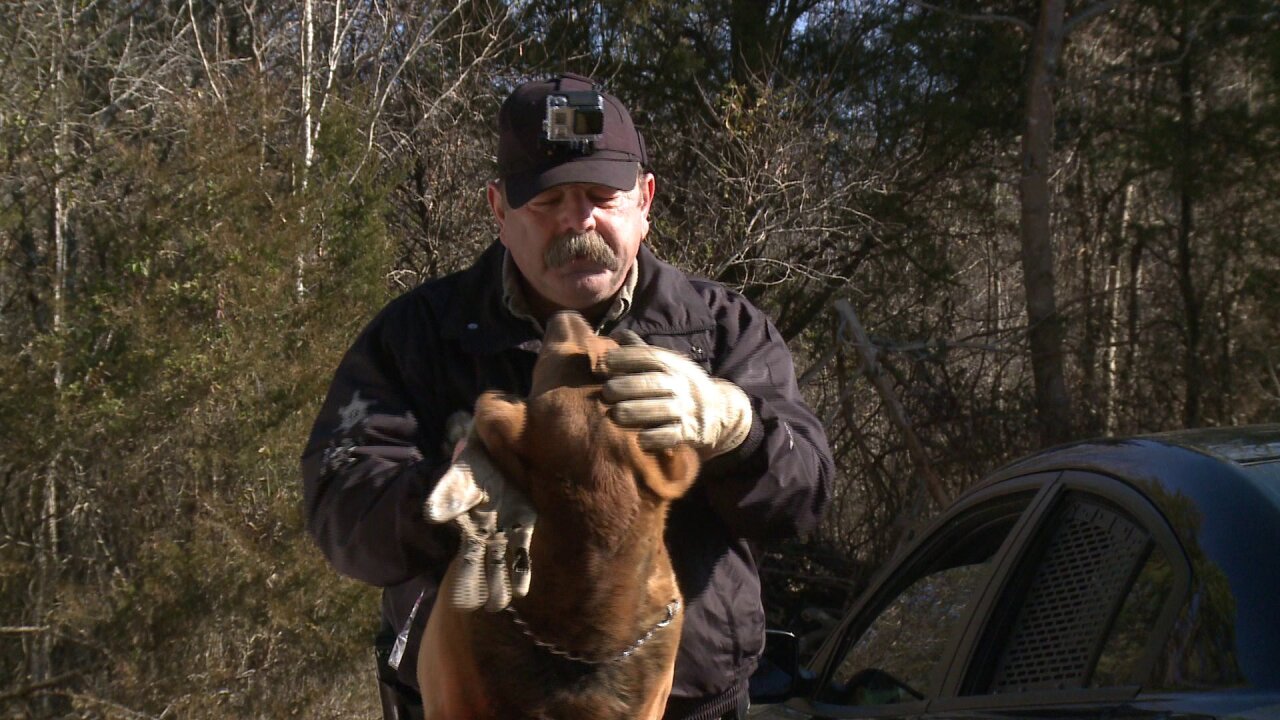 FLUVANNA COUNTY, Va. -- Far away from the bright lights and big city, down a country road in Fluvanna County, you will find a man who has quite the reputation in places like Germany, Italy and Texas. This is the story of Louisa County Detective Stuart “Buck” Garner. Garner is one of the world’s premiere handlers and trainers of bloodhounds. Those bloodhounds have been used in some of Virginia’s biggest missing persons cases, including Hannah Graham and Taylor Behl.

"I was the guy that kinda got it started," Garner said.

Garner grew up around hounds in Fluvanna County. He used them to track down missing prisoners for the Department of Corrections in the early 1980s. He then had the novel idea of using the bloodhounds as detectives.

"It was something you didn't hear of even though hounds had been around since the 11th century," he said. "It was kind of an unknown at that time."

Garner eventually joined the Louisa Sheriff’s Office where he worked one of the biggest cases of his career: the murder and rape of 24-year-old Aimee Marie Meadows. A hound helped catch and later convict Adam Pelletier. Pelletier's attorney contested the use of dog-tracking evidence during the trial. That led to Virginia’s first ever bloodhound case law.

"Virginia does require a pure bred hound," Garner said about the law. "They still blow my mind on what they can do. You're losing around 40,000 - 60,000 skin cells a minute. That's what that dog is going to smell."

How does it work?

First he had CBS 6 reporter Melissa Hipolit put a piece of gauze under her jacket to collect her scent.

Then Hipolit hid in a tree stand.

Soon, Shaker was off to the races.

"Where did she go? Let's work, let's work,” Garner said to Shaker. In just under six minutes, Shaker found the "missing person."

"He's signaling by jumping on me, hey the trail ends here, there's no longer any fresh scent. I've narrowed it down to this spot," Garner said.

That precision is thanks in part to Shaker, but also Garner, whose dedication to his dogs was easy to sniff out.

"I had very few people show me the way, and now my purpose in life, any one I can help learn to understand what that guy is saying is so important," Garner said.