Victim in deadly snowplow accident was riding bike to work 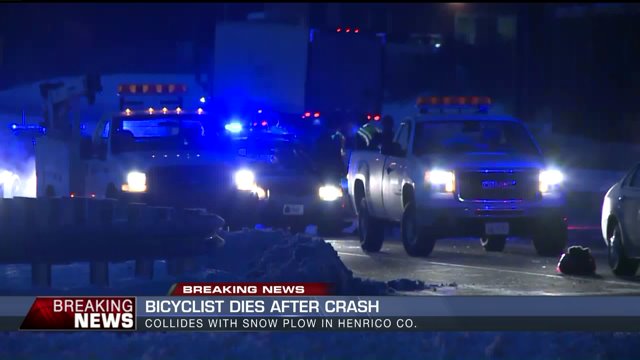 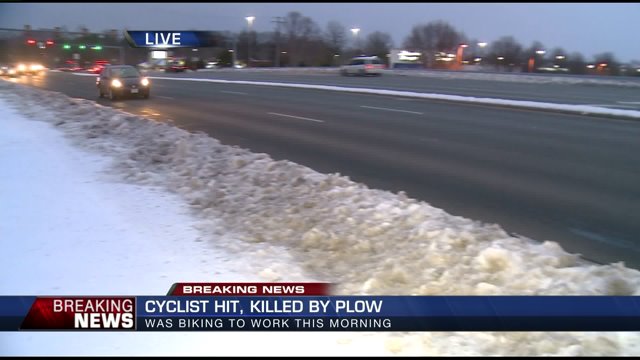 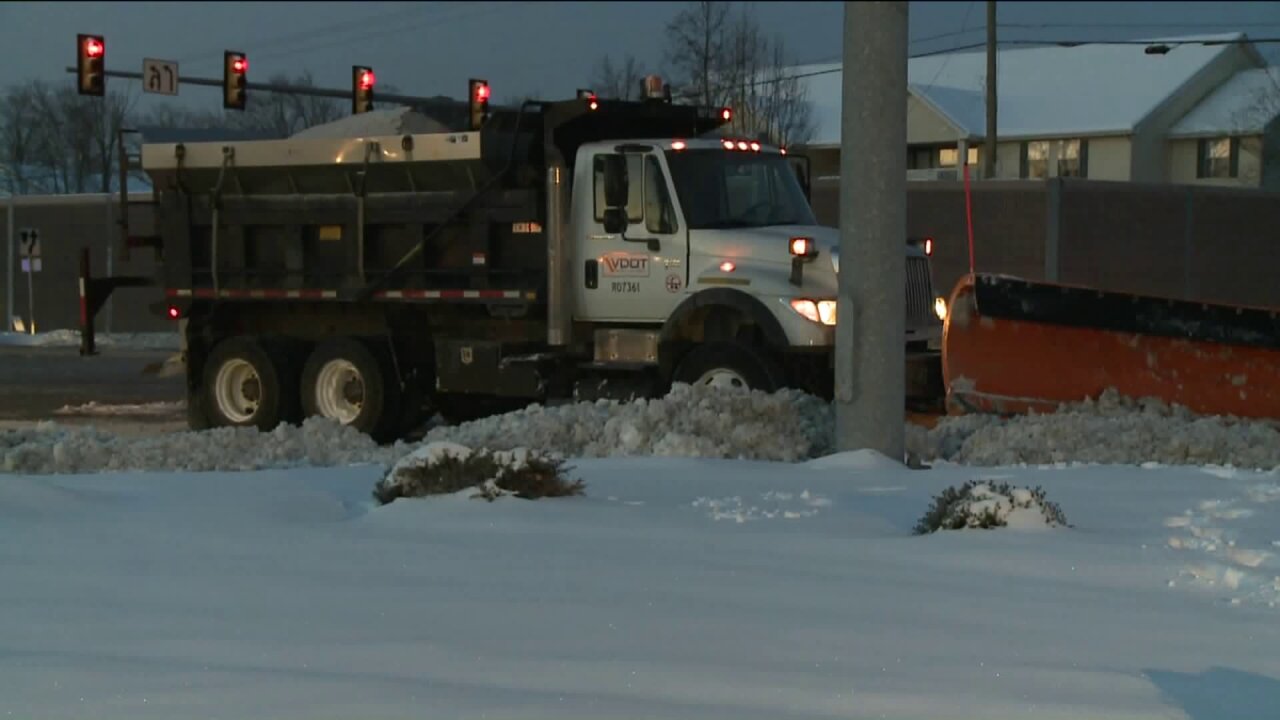 HENRICO COUNTY, Va. -- Virginia State Police have released the name of a Henrico woman who died after she was struck by a VDOT snowplow while riding her bicycle Wednesday morning. The accident happened around 5:40 a.m. near Virginia Center Commons in Glen Allen, according to Virginia State Police spokesman Sgt. Steve Vick.

Authorities identified the bicyclist as 31-year-old Fedora M. Henderson, of Henrico. Vick said she was transported to VCU Medical Center, where she died of her injuries Wednesday morning.

Jennie Davis, who worked with Henderson and said she was like family, remembered her friend as a giving person.

"If she could do anything for you, she would," Davis said.

Davis said that when Henderson worked the early morning shift at the Target near Virginia Center Commons, she always rode her bike because that was "the only way she could get to work."

When Davis learned Henderson's bike ride to work ended tragically she said she "just lost it."

Davis said her friend stopped by for dinner the night before the crash.

Investigators said a VDOT plow driver was clearing snow from the northbound lane of Route 1 and Henderson was travelling in the same direction when the two collided. The truck driver, 37-year-old Bradley W. Stenroos, of Chester, was not injured and was wearing a seatbelt.

CBS 6 tried to reach the plow driver at this home, but no one answered the door.

A VDOT spokesperson could not comment specifically on the driver, but did reiterate its employees follow the safety rules of the road.

State police said the crash has been ruled weather-related. Vick told CBS 6 News that Henderson was not wearing a helmet and was wearing dark clothing. Additionally, Vick said that her bike had two standard reflectors: a small white one on the front and a small red one on the back.

Davis said she was always fearful for Henderson's safety.

"I was afraid for her and I would tell her to be careful," said Davis.

And while state police wrap up their investigation, Davis said she is heartbroken over losing a dear friend.

"It's just hurtful. She's so young…. She's a young girl and she wouldn't miss work, she would go," said Davis.