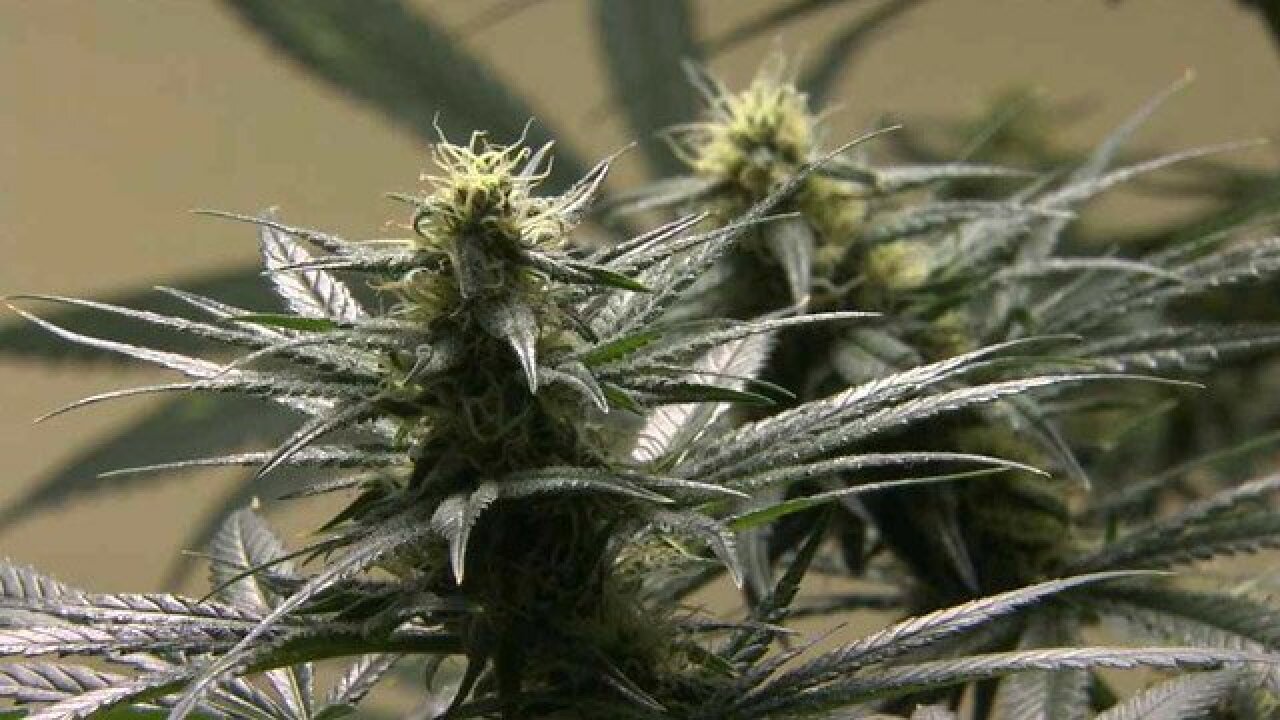 Embargo: Phoenix, AZ Phoenix attorney Michael Alarid says Arizona’s DUI laws have not kept up with the loosening of restrictions on marijuana.

RICHMOND – Two types of medical marijuana extracts would be legal to possess and recommend for epilepsy treatment in Virginia under legislation passed by the state Senate on Wednesday and sent to the governor for his signature.

The Senate voted 37-1 in favor of HB 1445, which would allow Virginians suffering from epileptic seizures relief in the form of Cannabidiol oil and THC-A oil, two marijuana derivatives.

House Majority Leader Tommy Norment, R-Williamsburg, urged passage of the bill. He said it would provide an “affirmative defense” for sufferers of intractable epilepsy. This means that if patients happened to be arrested and charged with possession of marijuana, they could produce their certificate to the courts at least 10 days before trial and walk without any charges.

A question was raised on the Senate floor about the difference between a prescription for marijuana and a recommendation, because the U.S. Food and Drug Administration has not approved such medical marijuana treatments. But Norment pointed out that the bill refers specifically to recommendations and certifications from doctors rather than a prescription.

The oils, like THC-A, reportedly have anti-inflammatory qualities, among other healing properties, but without the same psychoactive effects as THC.

HB 1445 was sponsored by Del. Dave Albo, R-Springfield. The House had unanimously passed the bill on Feb. 10.

Sen. Dave Marsden, D-Burke, sponsored an identical companion bill – SB 1235. It also has been approved overwhelmingly by both the Senate and House.

The two bills now travel to Gov. Terry McAuliffe’s desk for his approval.

If the governor signs the legislation, Virginia would join a national trend. Twenty-three states and the District of Columbia have enacted various medical marijuana or decriminalization laws – and four have outright legalized recreational marijuana.

By Michael Melkonian
Capital News Service is a flagship program of the VCU School of Mass Communications. Students participating in the program provide state government coverage for Virginia’s community newspapers and other media outlets, under the supervision of Associate Professor Jeff South.