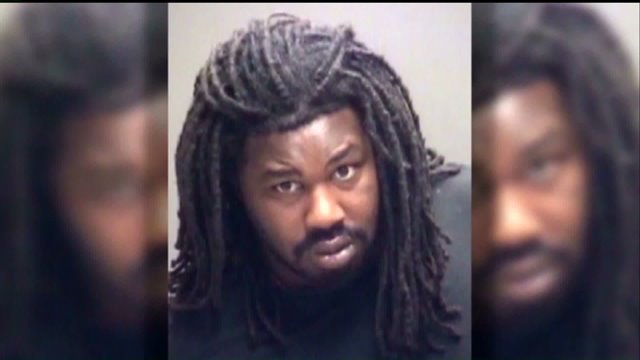 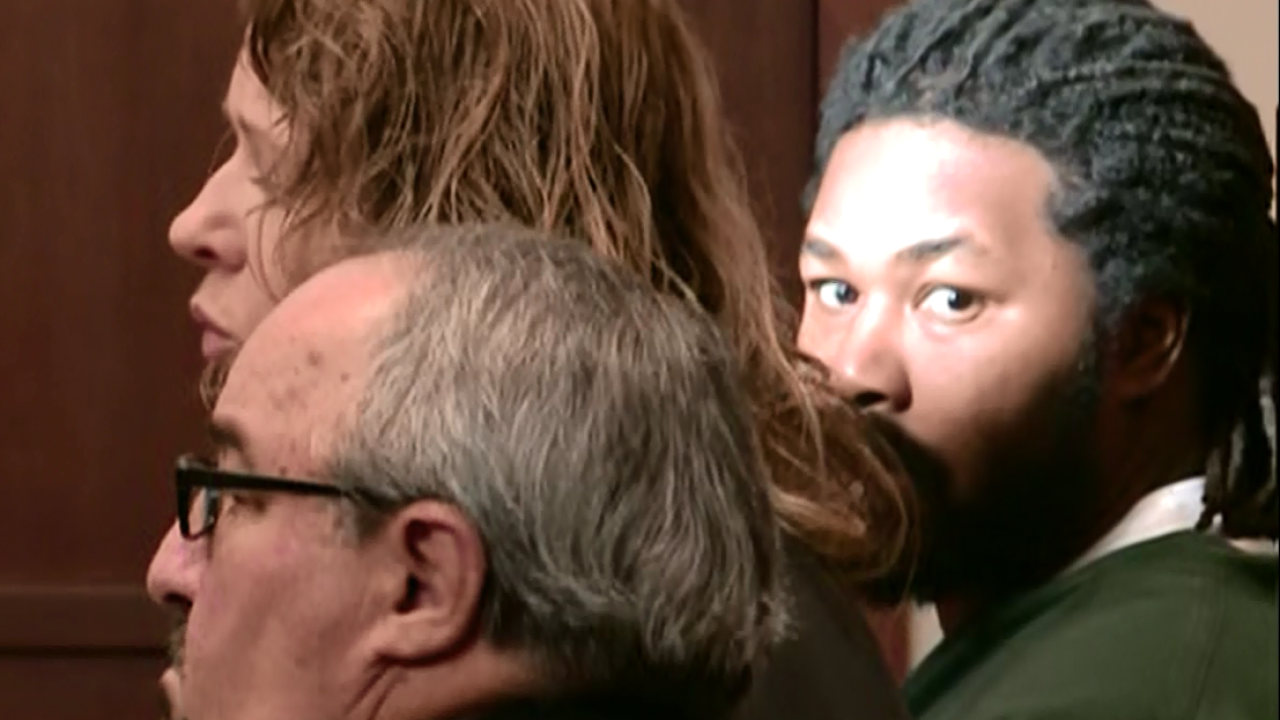 ALBEMARLE COUNTY, Va. --  A trial date has been set for Jesse Matthew Jr., the man accused of abducting and killing University of Virginia student Hannah Graham.

Matthew  was indicted Feb. 2 on a first-degree murder and abduction with intent to defile charges in connection to the death of second-year University of Virginia student Hannah Graham.

Matthew, who is being held in Fairfax in a separate case, was transported to the Albemarle-Charlottesville Regional Jail Wednesday morning. He was wearing a gray jumpsuit when he appeared via video uplink for the 11 a.m. hearing.

Jim Camblos, Matthew's defense attorney, opted not to waive his client's right to a speedy trial during the procedure.

Camblos also said he has a motion he wants to file under seal and have heard in the judge's chambers. But that request will be addressed when Matthew appears in person for another hearing on March 4 at 10:30 a.m.

#JesseMatthew will have a jury trial for the murder of #HannahGraham 6/29. Scheduled for 3 weeks. @CBS6

CONT #JesseMatthew's next hearing set for March 4th at 10:30am. Matthew will appear in person. #HannahGraham @CBS6

Camblos said he has requested two attorneys from the public defender's office to assist with the case.

Additionally, Camblos said Albemarle County Commonwealth’s Attorney Denise Lunsford has shared the voluminous amount of material they have on the Graham case.

The jury trial, which is scheduled to last for three weeks, will begin on June 29.

Both the first-degree murder and abduction with intent to defile charges carry a maximum sentence of life in prison.

Matthew also faces an attempted capital murder charge,  rape and sexual assault charges in Fairfax. That's where authorities said a young woman returning from a grocery store was grabbed from behind by an assailant and sexually assaulted on September 24, 2005.

That trial is scheduled to begin on June 8.

Matthew was also forensically linked to the murder of Virginia Tech student Morgan Harrington, who disappeared outside the John Paul Jones Arena in Charlottesville on Oct. 17, 2009.

Depend on CBS 6 News and WTVR.com for the most complete coverage of this important local story.