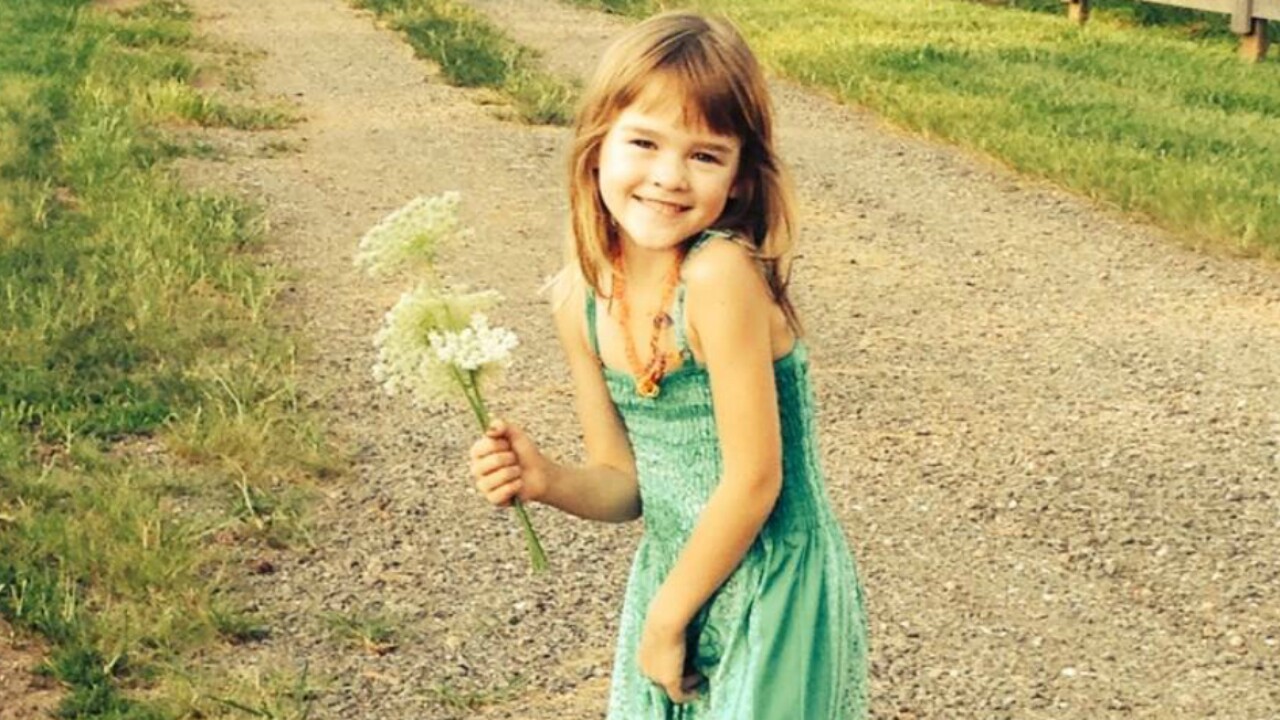 ALBEMARLE COUNTY, Va. — Thousands of parents around the country slowed their lives down a bit this morning and made their children brownies for breakfast. The Brownies for Breakfast movement was launched on social media by a Charlottesville-area mother whose daughter was killed in a car crash just before Christmas. Chloe Rose Leong would have turned seven years old on February 18, 2015. The day Chloe was killed, her mother made her daughter’s morning special with the unconventional breakfast treat.

“On the last day of Chloe’s life, I made her brownies for breakfast. I wanted to start the holiday baking, she loved chocolate, and I wanted her to have a super special treat on the first day of her Christmas vacation from school,” Mary Linn Bergstrom recalled about that December 22, 2014, morning.

Later that night a driver ran a stop sign and struck the Honda Civic that Chloe was riding in with three other people. She was rushed to University of Virginia Medical Center where she later died. It has been less than two months since Chloe’s untimely death and Mary Linn hopes other parents can learn from her loss. 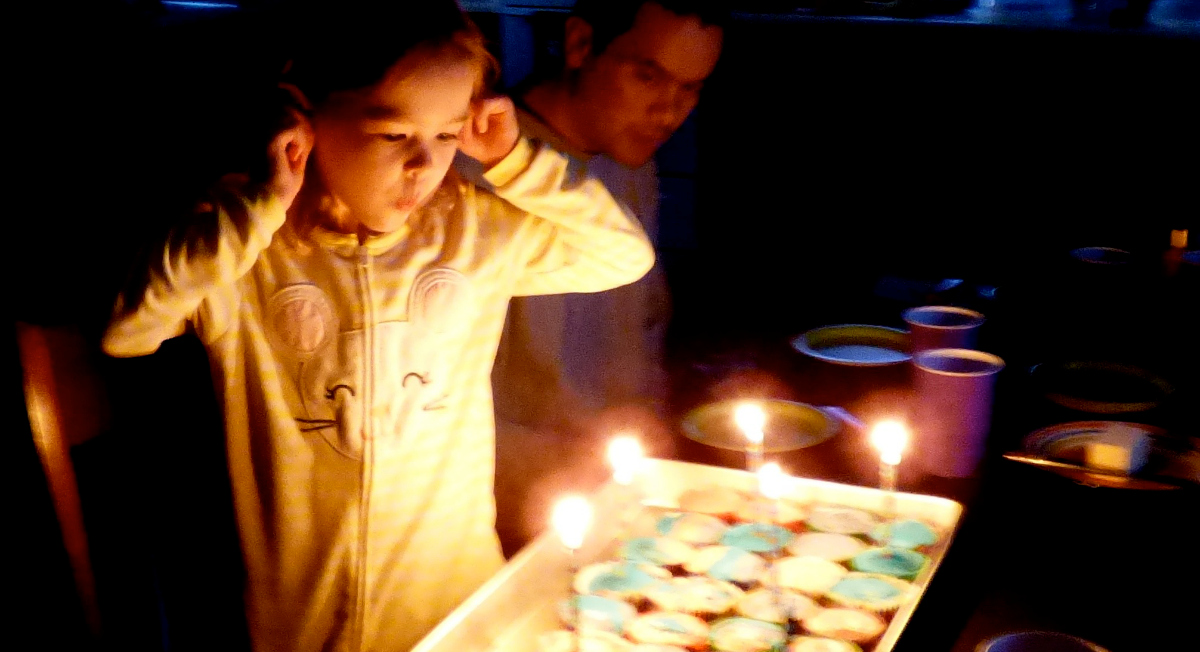 “On February 18, 2015, in honor of what would have been her seventh birthday, I invite you to do brownies for breakfast, or find your own ways to slow down, spend time with, and truly be in gratitude for your family, friends, and especially any children in your life,” she said. “See what happens if you drop your lists and expectations, just for one day, and live like these 24 hours were all you had.”

More than 27,000 people said “yes” to Mary Linn’s Facebook invitation. So even posted messages and photos on the Brownies for Breakfast page.