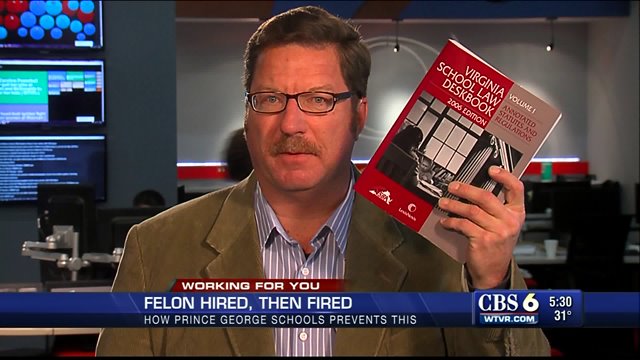 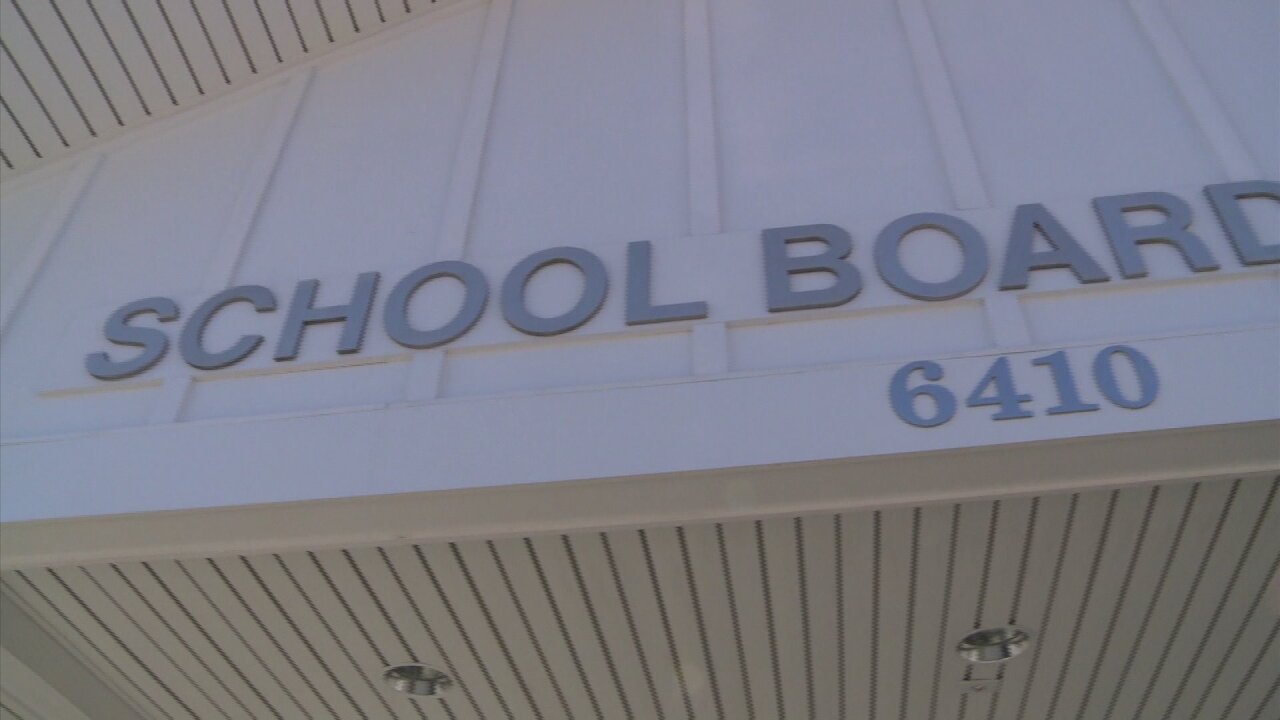 PRINCE GEORGE COUNTY, Va. -- A viewer contacted CBS 6 News after learning that a convicted felon had been hired by a Central Virginia school system.

Getting a job with a felony conviction is legal in Virginia unless you want to work in a school, which is prohibited.

But sources tell CBS 6 News that the person who was hired by Prince George County no longer works in the school board office.

While Superintendent Bobby Browder cannot legally talk about personnel matters, he did comment on the district's hiring practices, which he said starts with the Virginia School Law Deskbook.

Browder said that most school systems have applicants fill out applications online and that those applications have several questions that deal with crimes.

"Whether they have actually committed any type of crime... If they say yes, we will inquire further regarding that particular information, that could be a prohibiting factor," Browder said.

With most jobs, the applications are narrowed down to between ten and fifteen applicants. Then, after the interview process, that number drops to two or three before the final applicant is selected.

Virginia law states that a convicted felon cannot work for a school system. And those convicted of certain misdemeanors, involving child abuse, molestation or other charges towards children are also prohibited from working in schools. .

Additionally, Browder said that providing false information on a school application can lead to a class one misdemeanor charge.

If you have a tip for CBS 6 News, click here to contact the station. And you can do so anonymously.