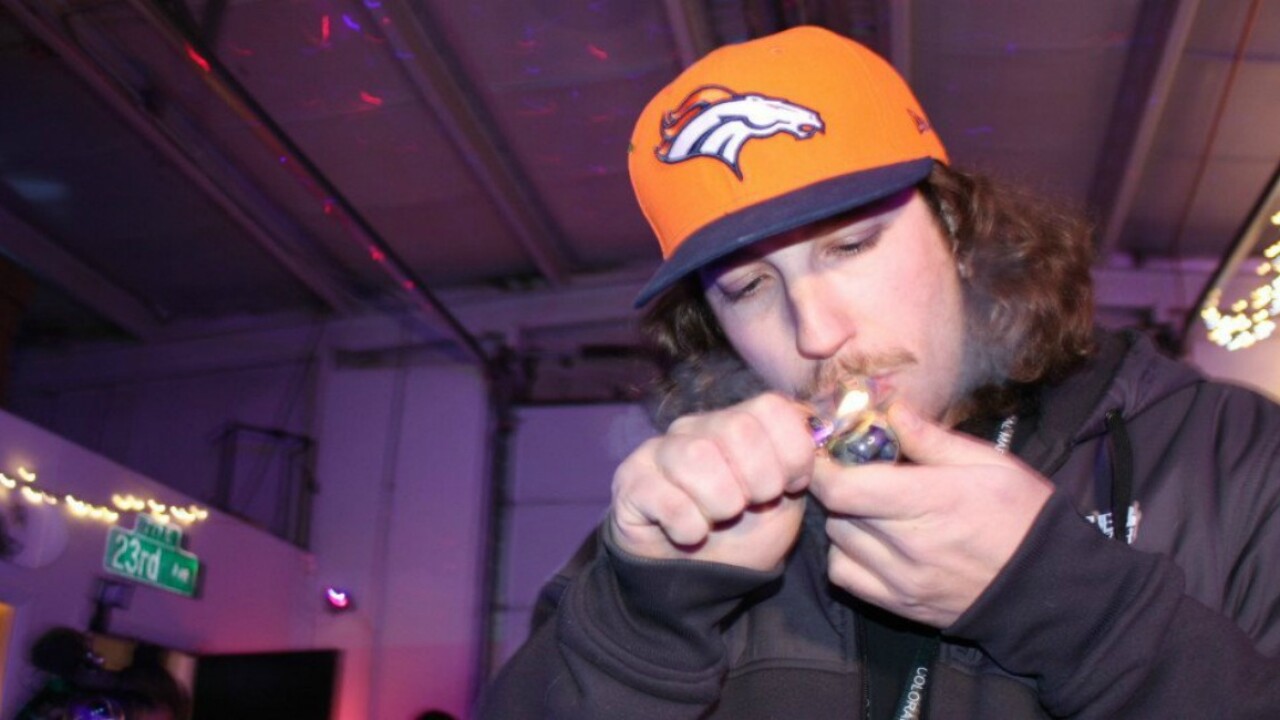 NEW YORK — It’s been a year since Colorado became the first state in the nation to allow people to sell and buy pot legally in January 2014.

And the state took in $53 million in tax revenue as a result.

Colorado made pot legal for everyone, not just medical patients, but it also slapped a 28 percent tax rate on sales.

While $53 million isn’t anything to sniff at, it’s not as much of a windfall as everyone was hoping for.

Most projections were made for the state’s full fiscal year, which runs from July through June. When voters approved the legalization of pot, the state estimated it would bring in more than $70 million from July 2014 to June 2015. But it’s currently on track to be less than that.

The projections were off for several reasons.

Economists overestimated the number of people who would stop buying pot on the black market. The sticking point: Legal pot costs a lot more than illegal pot — mostly because of taxes and fees. That made fewer inclined to got legit.

They also overestimated the number of medical patients that would switch to recreational marijuana, which is less of a hassle. But medical weed is taxed at a much lower rate — just 2.9 percent, which makes it more appealing. Those taxes brought in $6 million for the state in the past year on top of the $38 million from recreational.

Medical marijuana cards expire every year, and not everyone will have theirs renewed, says Resnick. That could push more people into the recreational market.

Even if tax revenue meets the $70 million projection come July, that’s still just a drop in the bucket when considering the state’s total budget of $27 billion.