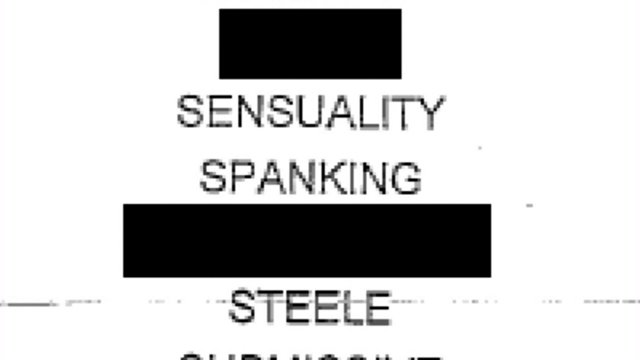 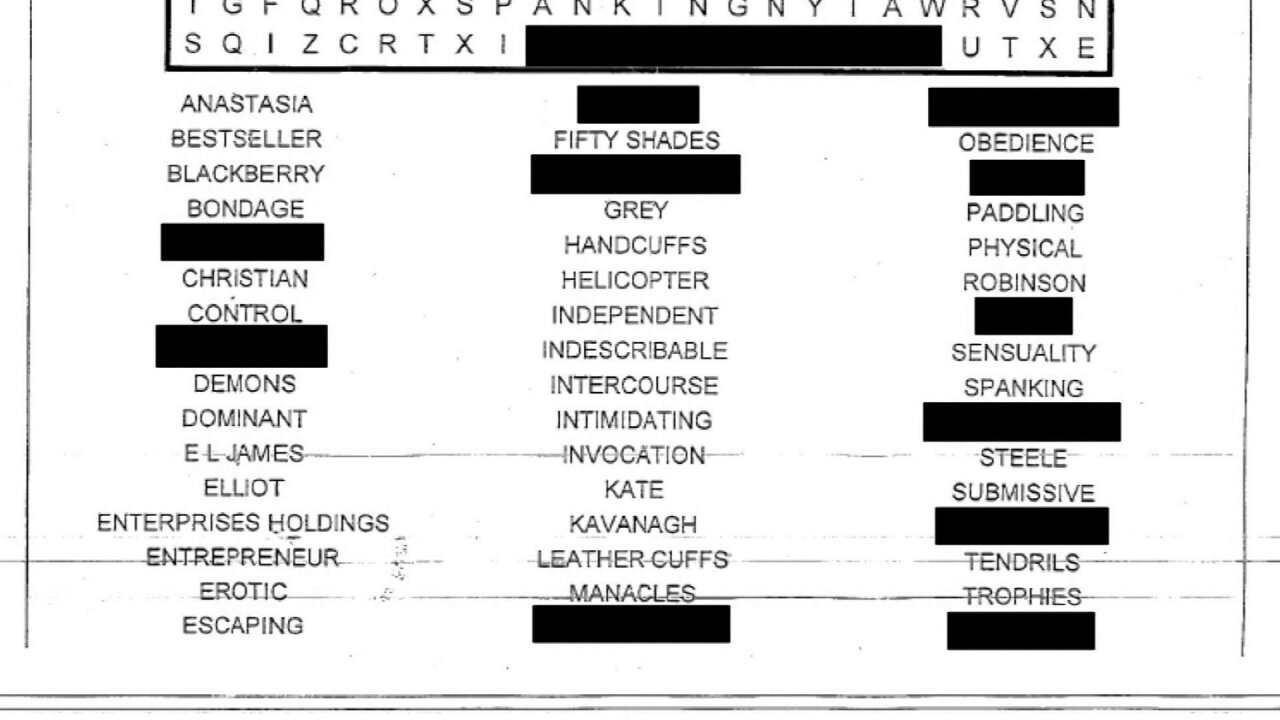 The word search, without blacked-out words, was handed out to five 8th grade students.

Carter said no one at the school would explain to him, how it happened.

"We just learned of this issue, just yesterday. And an investigation will occur," School Board Solicitor John Toohey said.

School leaders refused to say which school staff members passed out the puzzles calling it a personnel matter. In an emailed statement, one school board member wrote:

It was a huge, but unintentional error and collected from the five students involved as soon as it was realized. Unfortunately, one copy was taken by a student, who then posted it on social media.

School officials would not say whether any school staff members have been disciplined as a result of the word search.Sah