The warning firefighters want you to hear about bathroom exhaust fans 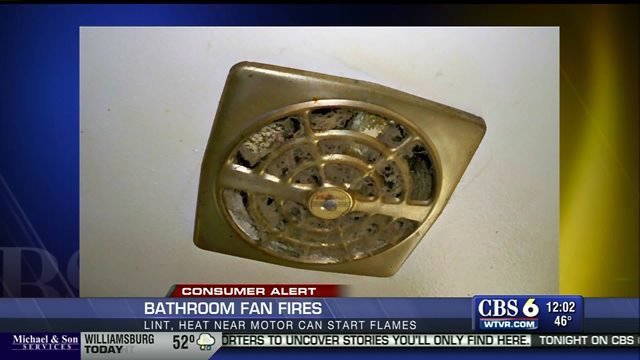 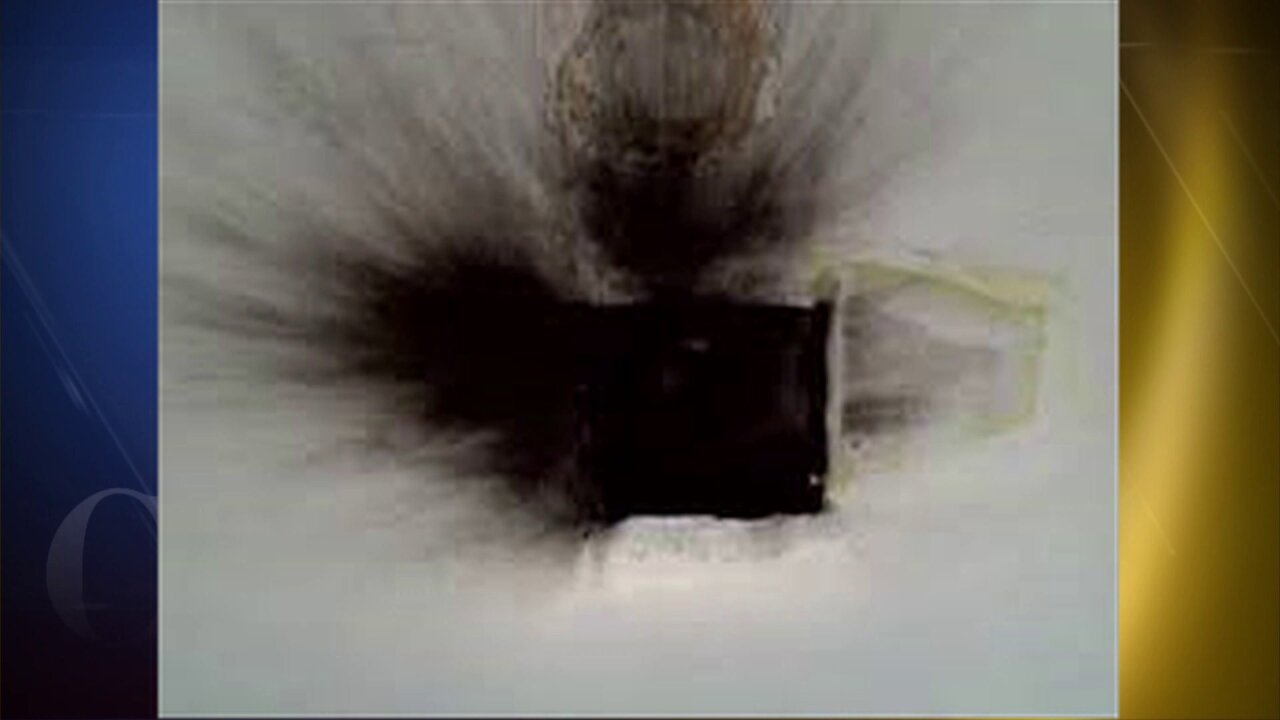 STAFFORD COUNTY, Va. -- Firefighters in Stafford County issued a warning to homeowners after they responded to "several fires" that started in ceiling mounted bathroom exhaust fans. The fans, they said, are great at preventing steamed up mirrors, damp walls and fogged windows. The fans are also used to remove odors. However, firefighter said, they are also a fire hazard.

"These fans, over time, build up lint that insulates the motor, exacerbating the heat build-up; the lint provides an easy-to-ignite fuel source which in turn ignites nearby combustible building materials," Stafford County Fire and Rescue Department Assistant Chief Mark Doyle said. "The buildup of lint within these fans, and on the fan motor, can create a potential fire hazard."

So what can you do to stay safe? Here's what Doyle recommended:

"Whether you are a homeowner or a residential or commercial building manager, you should inspect and clean, as necessary, any and all bathroom ceiling exhaust fans," Doyle said.