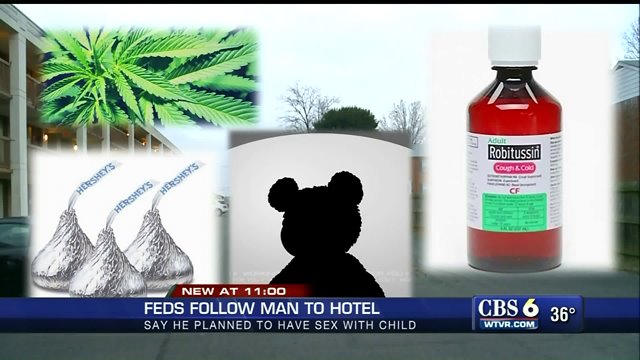 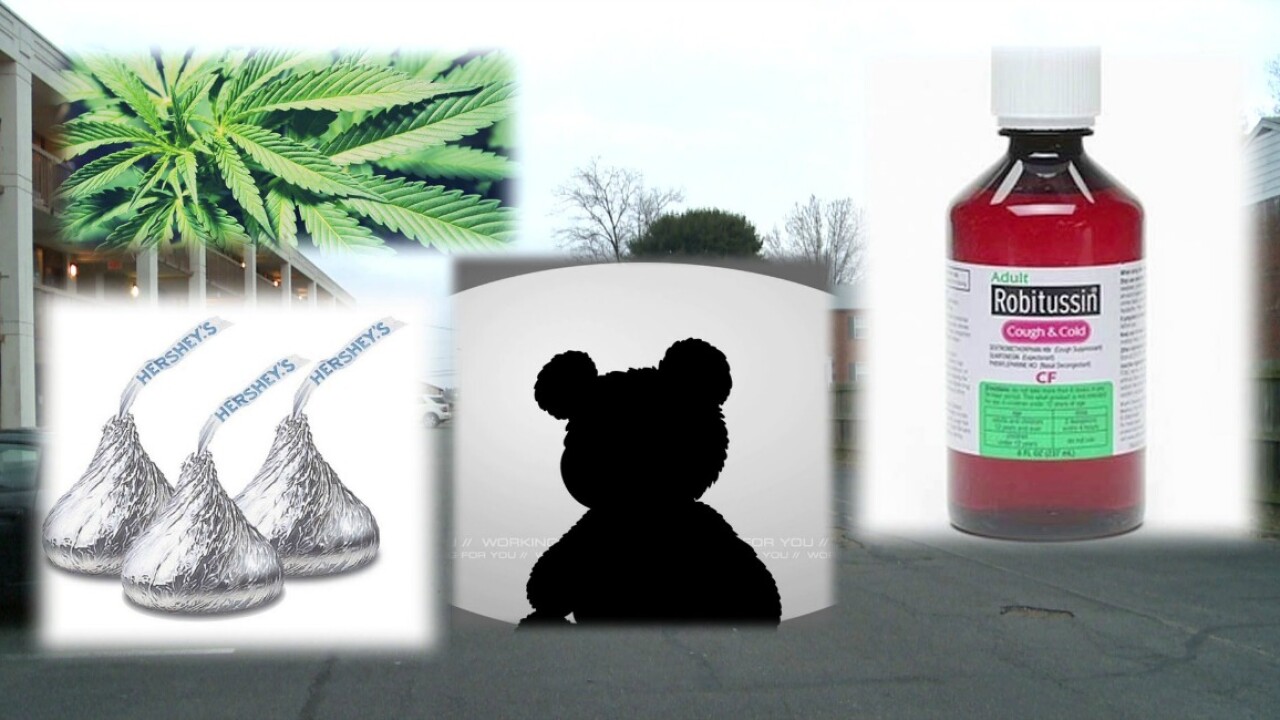 HENRICO COUNTY, Va. -- A man was arrested at a Henrico motel Saturday after he showed up at the motel to have sex with a five-year-old girl, according to police. Federal agents, along with Virginia State and Henrico Police were waiting for that man at an Econo Lodge in eastern Henrico. Those law enforcement sources said Louis Ponterio, 54, had arranged the meet with who he thought was a woman and her young daughter. Instead it was undercover agents waiting for him in room 116.

"Members of the Henrico County Police Division’s Vice Unit received information that Ponterio had attempted to procure a minor for the purpose of a sexual relationship," Henrico Police spokesman Lt. Chris Eley confirmed. "On February 6, 2015, Ponterio communicated with an individual who he believed was arranging an encounter with a minor.  On February 7, 2015, Ponterio was arrested in the 5200 block of Williamsburg Road after he traveled to Henrico County with intent to engage in sexual activity with a minor."

Ponterio was held in the Henrico County Jail without bond.

"It’s scary man,” said Robert Wiles, who has been at the motel for several days. “I'm staying only three doors down."

Agents seized marijuana, a teddy bear, cough syrup, Hershey's kisses, a sex toy and other items from Ponterio, law enforcement sources said. They added he drove all the way to Henrico from Stafford County just for the alleged sexual encounter. Sources also said deputies in Stafford executed warrants at his home and retrieved marijuana plants, cash, weapons and what they call “digital” evidence.

"I mean, he knew what his intentions were and to bring that evidence along is upsetting,” said Wiles.

As a father, Wiles said he applauded police efforts to eliminate prostitution from motels along Williamsburg Road and to stop anyone accused of preying on children.

"It's ridiculous,” Wiles said.  “It scares me. I have five kids. My oldest is six. That's just nasty."

Ponterio is charged with carrying a concealed weapon, electronic means for procuring minors, object sexual penetration by force, the sale and distribution of marijuana, and forcible intercourse with a victim under 13 as well as prostitution.