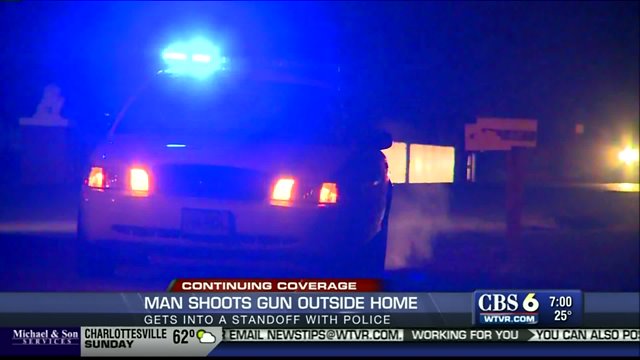 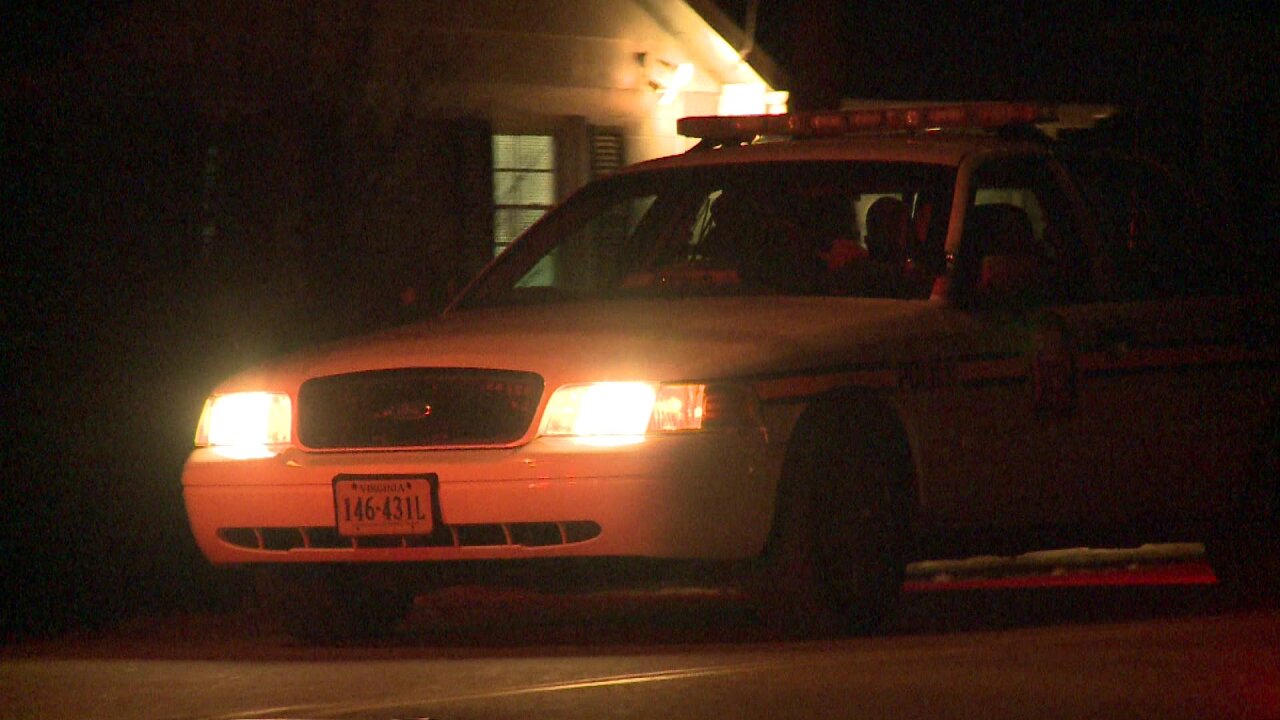 CHESTERFIELD COUNTY, Va. -- A Chesterfield man was taken into police custody following a tense standoff Friday evening. Police said around 6 p.m. an inebriated Mark Lewis Moser walked outside his home in the 6100 block of Strathmore Road with a shotgun. Police were told Moser, 40, was suicidal.

"A female resident reported that her boyfriend was inebriated, upset and verbally threatened to harm himself," Chesterfield Police Lt. Jonathan Miller said. "Moser was seen walking around the residence getting a shotgun and loading it. The female locked herself in a bathroom and called police."

Investigators said Moser fired off several rounds outside the duplex. The girlfriend and neighbors were essentially held hostage as police worked to defuse the situation.

"He discharged his shotgun in the air after observing the officers. He then entered the residence leaving the shotgun by the front door," Lt. Miller said. "Officers approached and shot Moser with a Taser as he came out of the residence. Moser was safely brought into custody and no one was injured during this incident."

He was charged with Reckless Handing of a Firearm; and police said Moser could also face charges for firing a gun in close proximity of a home.