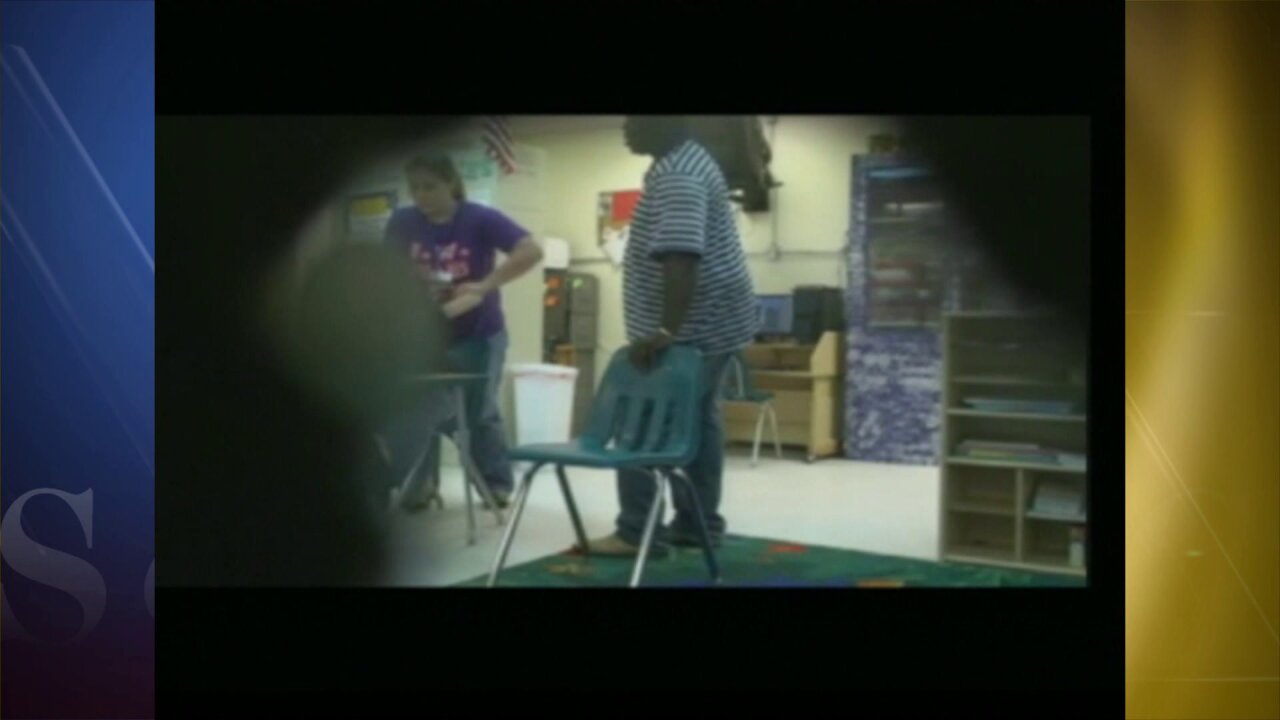 FANNIN COUNTY, Tex. — A Texas teacher’s aide was sentenced to five years probation for using illegal restraints on a child with special needs after a “secret video” captured the abuse.

KXII reports that teachers set up a hidden camera in May of 2013 to catch the thief who kept stealing money from their purses.

However, the camera caught two educators, Brent Johnson and Adrianne Connerley, twisting a 10-year-old’s arms and legs, taking him to the ground and even hitting him in the face.

“This case would have never come to trial if that secret video hadn’t been there. Nobody would have believed those children,” Fannin County’s District Attorney Richard Glaser said.