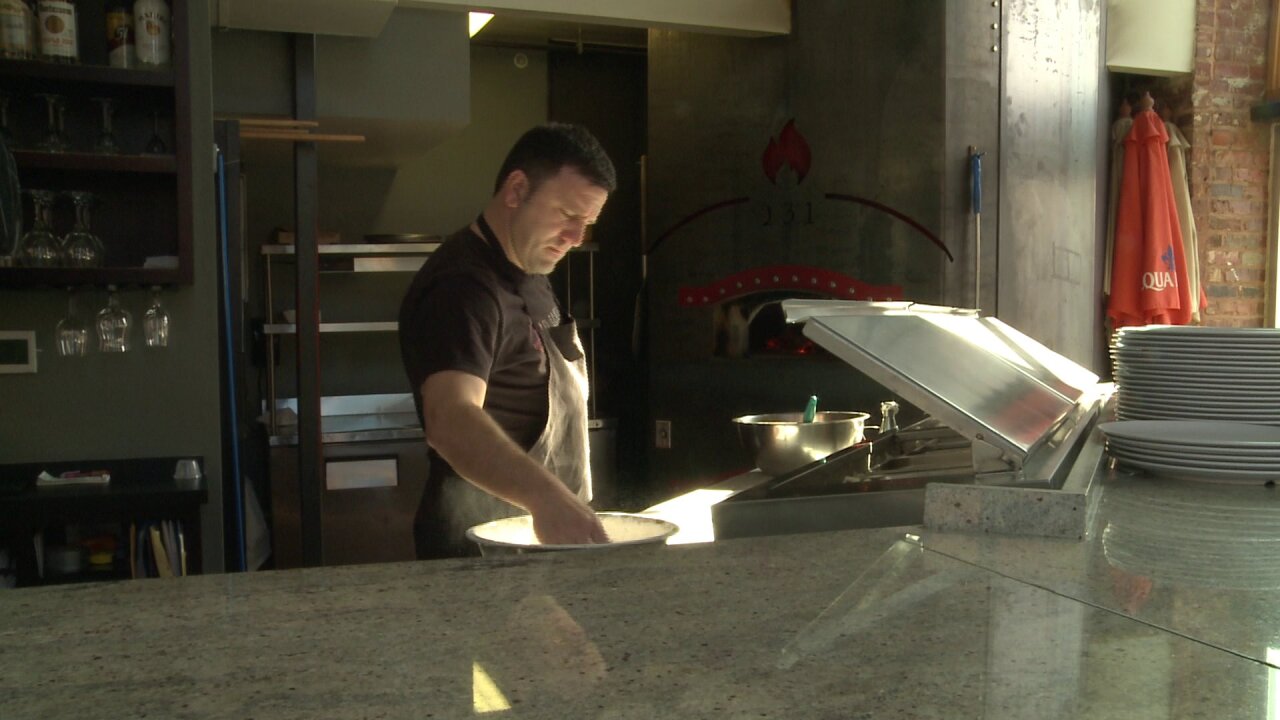 RICHMOND, Va. -- Virginia lawmakers are working on a bill that would mandate allergy training for all restaurant workers.

Going out to a restaurant can be a burden for many families whose children have food allergies, especially if the person serving food doesn't understand peanut allergies can cause a child to stop breathing.

"I can probably count on one hand the places we've been able to eat out," said Tiffany Ferreira, whose son Charlie is severally allergic to nuts, eggs, and milk.

"We literally plan our lives around what is safe for our kids," Ferreira said.

The reason for Ferreira's fear isn't necessarily the ingredients, but that some servers or chefs may not realize the severity of the consequences if her son eats certain foods.

"He ate a tiny cashew and his face turned unrecognizable," Ferreira said.

Servers do not disagree with Ferreira's belief. Ethan Shaw, who has worked at various restaurants over the past five years, said that while his current employer takes allergies very seriously, not all places offer allergy training.

However, that could soon change in Virginia. Delegate Mark Keam's bill HB2090 would require restaurants to train employees on food allergy safety.

Keam said that the Department of Health would be responsible for writing the specific training guidelines. He also said restaurants could be denied licenses if they fail to comply.

Keam said the bill addresses the restaurants that may not understand the significance of an allergic reaction.

"Maybe in their culture allergies are not as prevalent," Keam said.

On the other hand, critics maintain that restaurants should train their employees how they deem fit and that the training should not necessarily be government mandated.

The measure cleared the House of Delegates with only one "no" vote and now heads to the Senate for further discussion.