SkyMall catalog may be rescued after all 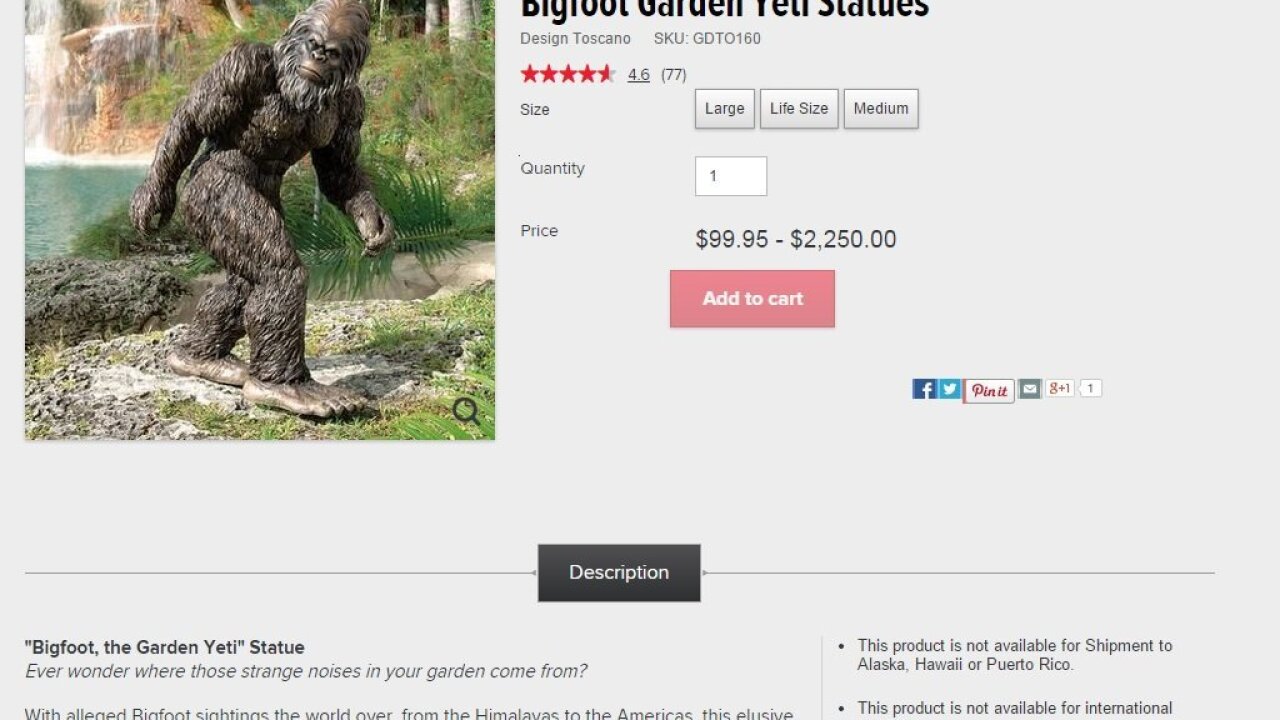 SkyMall has filed for bankruptcy. The catalog that has been a mainstay for lonely travelers offered a variety of items from hot tubs to yeti statues.

NEW YORK (CNNMoney) — The bankrupt SkyMall catalog may be rescued by a former Shark Tank contestant.

Scott Jordan, the chief executive of a company that makes clothes with pockets specially designed for smartphones and other gadgets, plans to bid for SkyMall’s assets.

Jordan’s products are sold on SkyMall, which is fueling his interest in the company.

SkyMall, a mail order catalog that has been found in seat-back pockets on airplanes for 25 years, filed for bankruptcy last week. It was famous for selling gadgets aimed at travelers, as well as variety of offbeat items like Sasquatch statues and glow in the dark toilet seats.

In its filing, SkyMall said it fell victim to the proliferation of mobile devices on airplanes and competition from more nimble retailers such as Amazon and eBay. But Jordan argues that the in-flight catalog can be reinvented for the Internet age.

“Frankly, SkyMall failed because it was a logistics nightmare,” Jordan told CNNMoney. “There is a much easier way to do business and I found it.”

Jordan’s company, ScotteVest, was a long-time advertiser in the SkyMall catalogue. He says this gives him a unique perspective on how the company works.

Under the old business model, Jordan said passengers were forced to order items in the catalog via mail or by visiting SkyMall’s website. The airlines took a cut of the profits in exchange for access to a captive audience.

Jordan proposes that the company work with in-flight Internet providers, such as GoGo, and the airlines to allow passengers to order directly from SkyMall vendors. That way, he says SkyMall would no longer be responsible for all the costs associated with filling the orders, and the vendors would get to keep more of the profit.

“The new business model will … not require the new SkyMall to stock products,” said Jordan. “We will make the process of buying through SkyMall as instantaneous as possible, and offer perks like the ability to pay with airline miles and credit card points.”

Jordan argued that the SkyMall brand has tremendous value, though he acknowledged that the new business may operate under a different name.

On a side note, Jordan is also known for his controversial appearance on ABC’s Shark Tank last year, when he stormed off the set after a testy exchange with Mark Cuban.