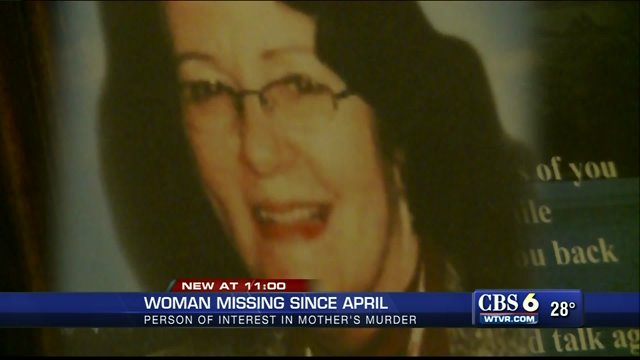 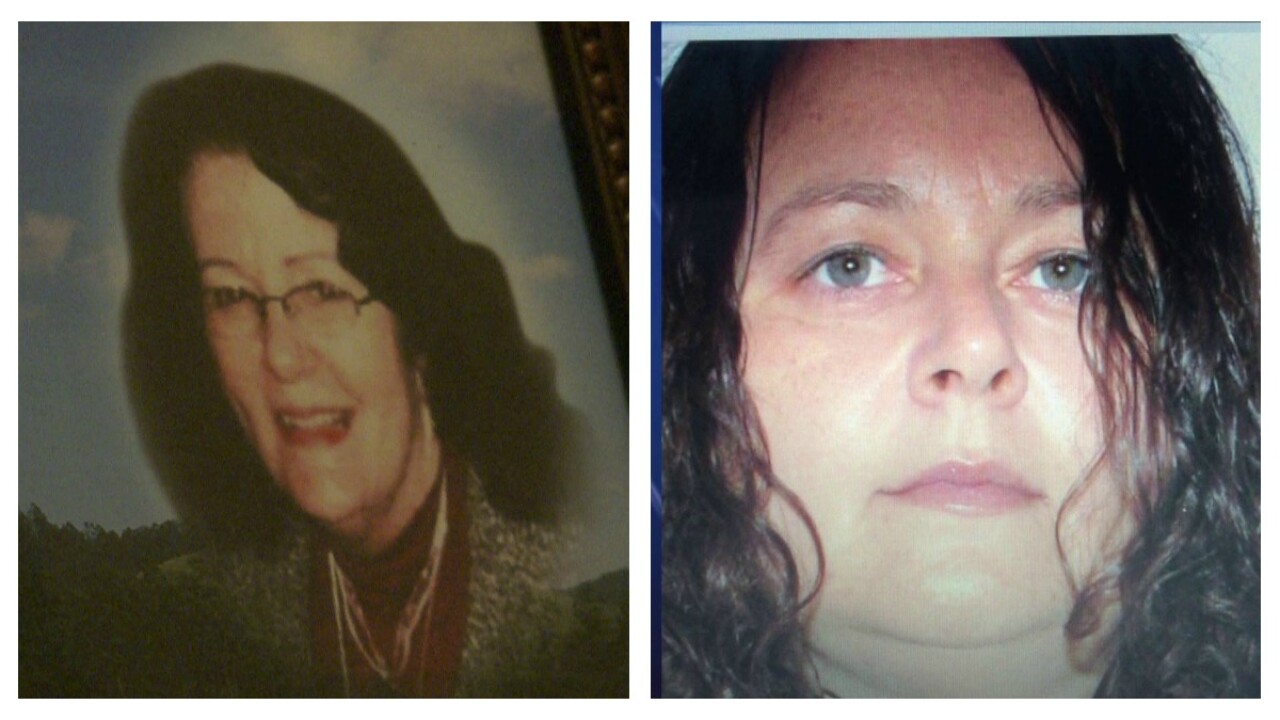 PRINCE GEORGE COUNTY, Va. -- Lana Sears was found stabbed to death in her Beechwood Manor home in Prince George County in April 2014. Since her death, police have searched the area for Lana’s daughter Alana Renee Cole. Cole, who goes by Renee, is considered a person of interest in her mother's death. Lana Sears' family said Renee suffered with a mental illness. They now fear their mother's case case has gone cold.

"Devastating, just not having her with us every day, she held this family together,” Lana's daughter Kristen Sears said. “We know who did this to my mother and she’s still considered a person of interest which is upsetting to me and my family.”

Kristen Sears would like to find closure following the death of her mother.

Despite efforts from police, Cole hasn't been seen or heard from since Sears' death.

“I think that might be one of the worst parts is not having closure, not knowing where she is,” Kristen Sears said.

The family hopes by bringing the case back into the public eye, someone will know something that can help lead police to Renee Cole.

"They need to come forward as soon as possible, and say something. This is not a person that needs to be protected; she did something extreme, horrible and devastating," Kristen Sears said.

And while the days don't get easier, Kristen said she'll continue to remember all the good times she shared with her mother.

"She would forgive anyone for anything,” Kristen said. “She was just the sweetest woman possible.”