No injuries reported after explosion at Honeywell plant in Hopewell 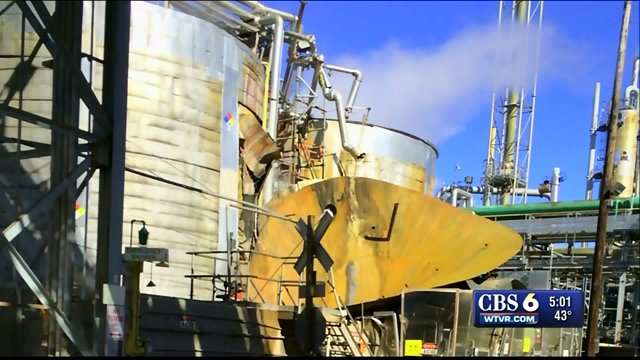 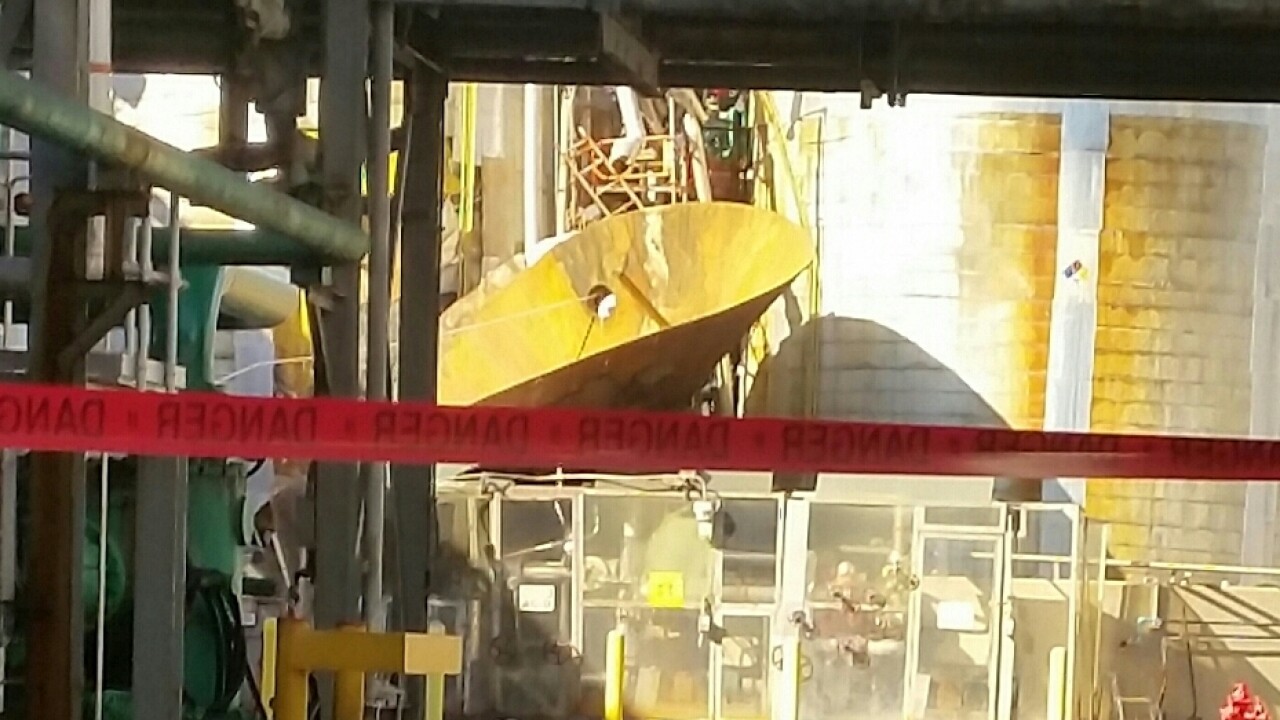 HOPEWELL, Va. — An all-clear was issued Wednesday afternoon after an explosion at the Honeywell plant in Hopewell, Virginia. An investigation is underway to determine exactly what happened at the chemical plant.

Some Honeywell employees were ordered to shelter in place after a tank at the plant exploded while it was being cleaned Wednesday morning.  No injuries were reported and no harmful chemicals leaked into the atmosphere, sources familiar with the situation told CBS 6 senior reported Wayne Covil.

The shelter in place order was standard operating procedure for situations like these at the plant, according to the sources.

The Hopewell Fire Department responded to the plant.

"Honeywell’s Hopewell site experienced an equipment failure just before noon. A tank, which was not in service and was being cleaned for inspection, became over pressurized. This caused the top of the tank to rupture. Emergency response teams at the plant responded and employees were initially instructed to ‘shelter in place’ as a precaution. That ‘shelter in place’ has since been lifted. Local emergency responders were notified and have responded. There are no reported injuries at this time," Honeywell's Peter Dalpe wrote.

The New Jersey-based chemical company's Hopewell plant is the world’s largest producer of caprolactam, which is used in carpet fibers, plastics and films. The plant also produces ammonium sulfate used for fertilizer.

Two years ago the Department of Justice slapped the Hopewell plant with a $3 million fine for allegedly violating the Clean Air Act.