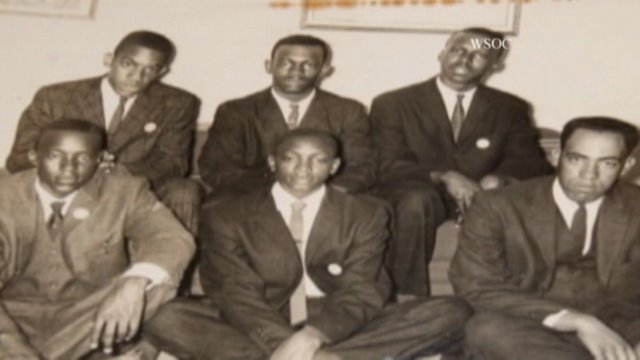 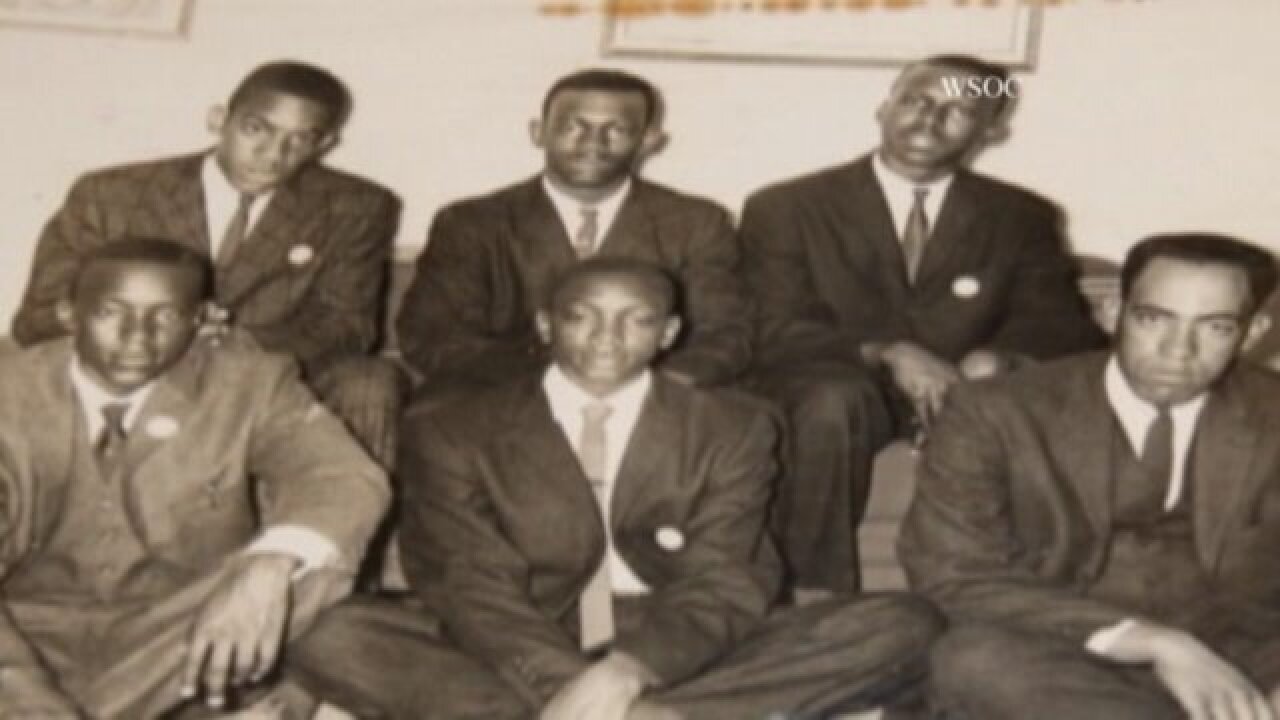 Lunch-counter protests had become the cause célèbre the year before, in 1960, just two hours up the road in Greensboro, North Carolina. African-Americans, many of them students, sought to break the barrier of segregated lunch counters by sitting in "white-only" sections.

On the morning of January 31, 1961, just after 11 a.m., the Friendship Nine arrived at McCrory's 5-10-25 Cent Variety Store in downtown Rock Hill. They took their seat at the lunch counter and were promptly arrested for trespassing by police who had caught wind of the men's plan and were already at the store waiting for them.

As the lunch-counter sit-ins spread from Greensboro to other parts of the South, protesters were arrested and charged. Civil rights groups had to pay the mounting bails and fines that the protesters were incurring.

The men of Friendship College wondered whether paying fines and bail -- to the very people who were oppressing them, no less -- was the best course of action. Rather than pay the $100 for their release, the men felt they could make a more profound statement by accepting the full punishment for trespassing: 30 days of hard labor.

The strategy, known as "jail, no bail," would become a popular strategy in the civil rights movement

On Wednesday, the attorney who represented the men almost 5½ decades ago returned to court to have their names cleared. In a poetic twist, Circuit Court Judge John C. Hayes III, who presided over the hearing, is the nephew of the judge who originally sentenced these largely unsung civil rights heroes.