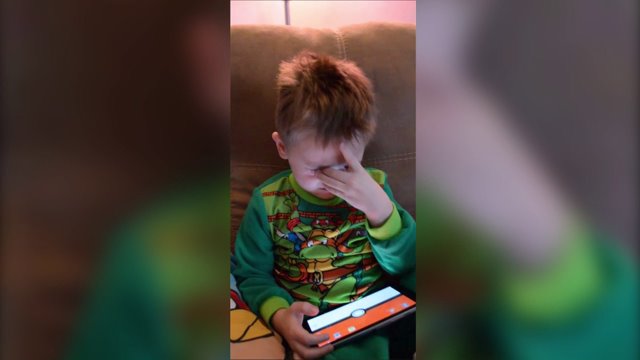 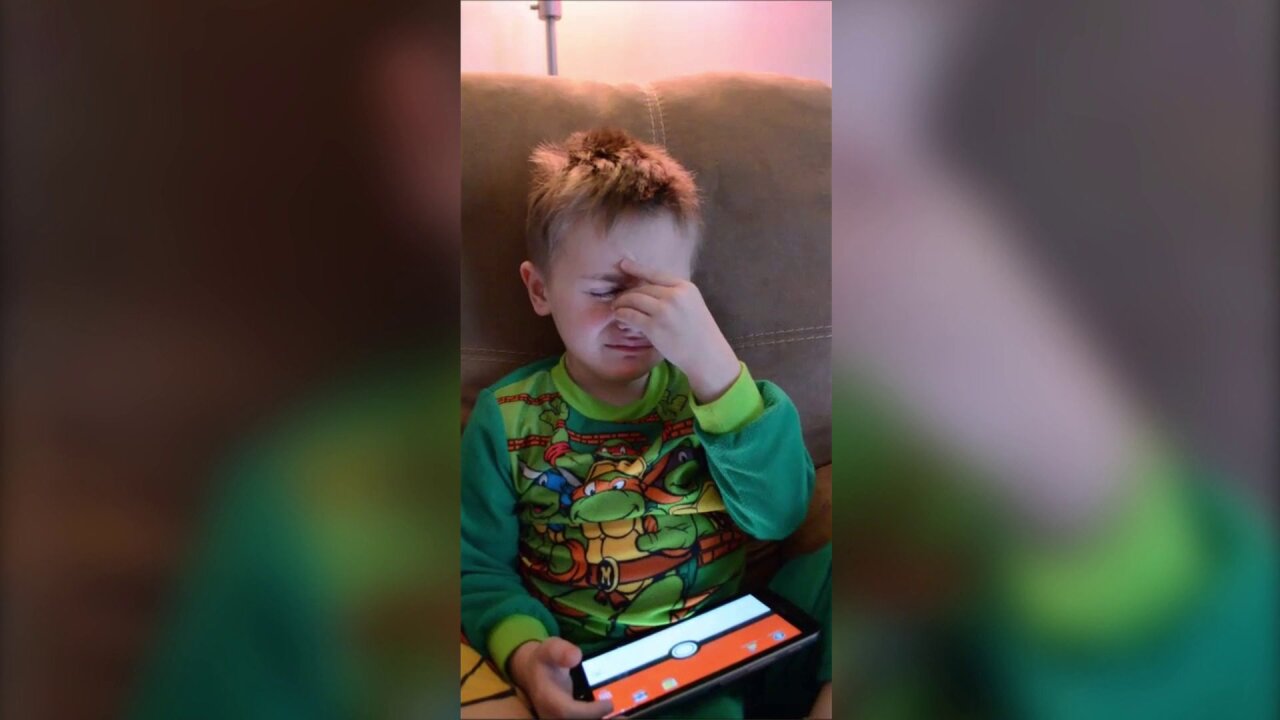 COLONIAL HEIGHTS, Va. -- Nothing can bring a smile to the face of a child quite like waking up on a snow day. The thrill of seeing snow on the ground, the news school is cancelled and the thought of making a snow fort or getting into a big snowball fight are enough to bring the child out in all of us . On the flip side, the realization the snow has melted can be a crushing blow. Just ask five-year-old Dylan. The Colonial Heights kid had a little meltdown when he realized the snow had melted down.

"Why are you crying?" Dylan's mom asked her son in a video she shared with WTVR.com.

'Why are you crying?' Dylan's mom asked.

As the reality of the situation set in, Dylan could not contain his disappointment.

He can't contain his disappointment.

He was left heartbroken, wearing Ninja Turtle pajamas, on the family couch.

"He really loves watching the snowfall and how white everything is when it snows," Dylan's mom said. "I think the fact that it was snowy and beautiful when he woke up and then noticeably gone by lunch time was a shock to him. Usually snow sticks around a bit longer than a few hours."

Like any good story, this one has a happy ending. Dylan's mom reported when snow flurries picked back up Tuesday afternoon, she took Dylan over to the window and he was "instantly happy."

We're told Dylan was very happy Wednesday morning while he waited in the cold for the school bus. His mom even shared photos so you would not be worried about her son's emotional state.

By the way, Dylan's mom said he loves snowball fights, building snowmen and kicking icicles off the bottom of cars. Don't we all?