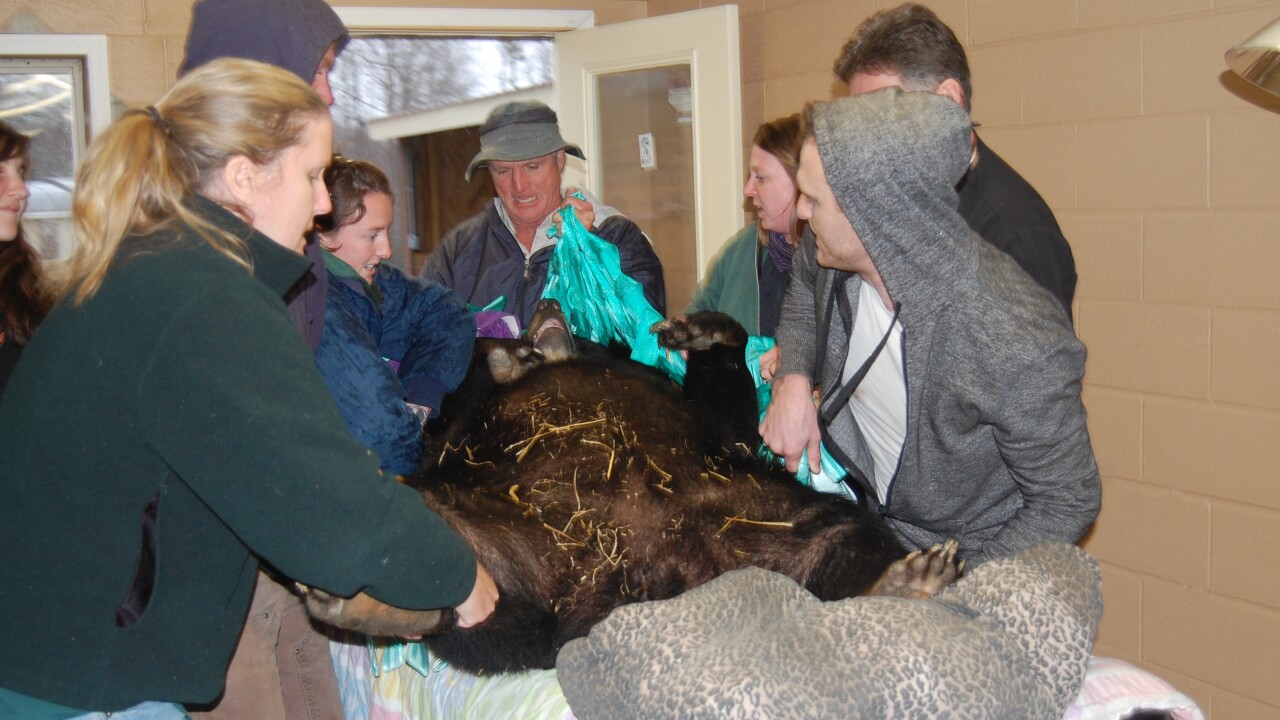 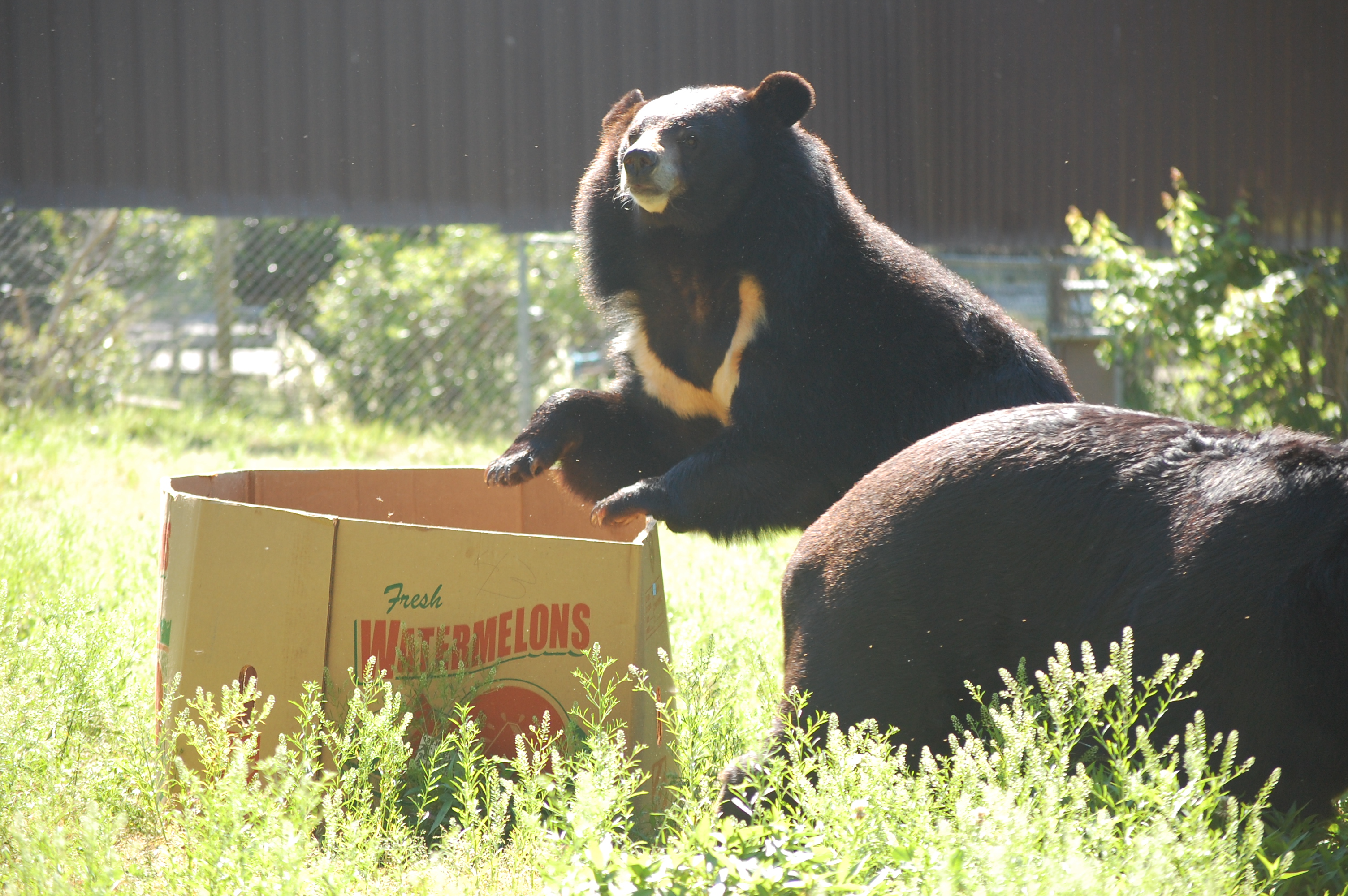 RICHMOND, Va. — An Asiatic Black Bear with a major toothache underwent a root canal Friday at the Metro Richmond Zoo — and the procedure was captured on video.

As a result, the animal had difficulty eating because of the broken tooth’s sensitivity.

So they called in Dr. Bruce Overton, who normally specializes in dental work on people, to fix the problem.

Omai was sedated on Friday afternoon and transported to the zoo’s animal hospital where the surgery was carried out.

Officials said Omai was cooperative patient and that the surgery was a success.

The zoo thanked Dr. Overton and all the other medical professionals for helping with the specialized procedure to help the animal.