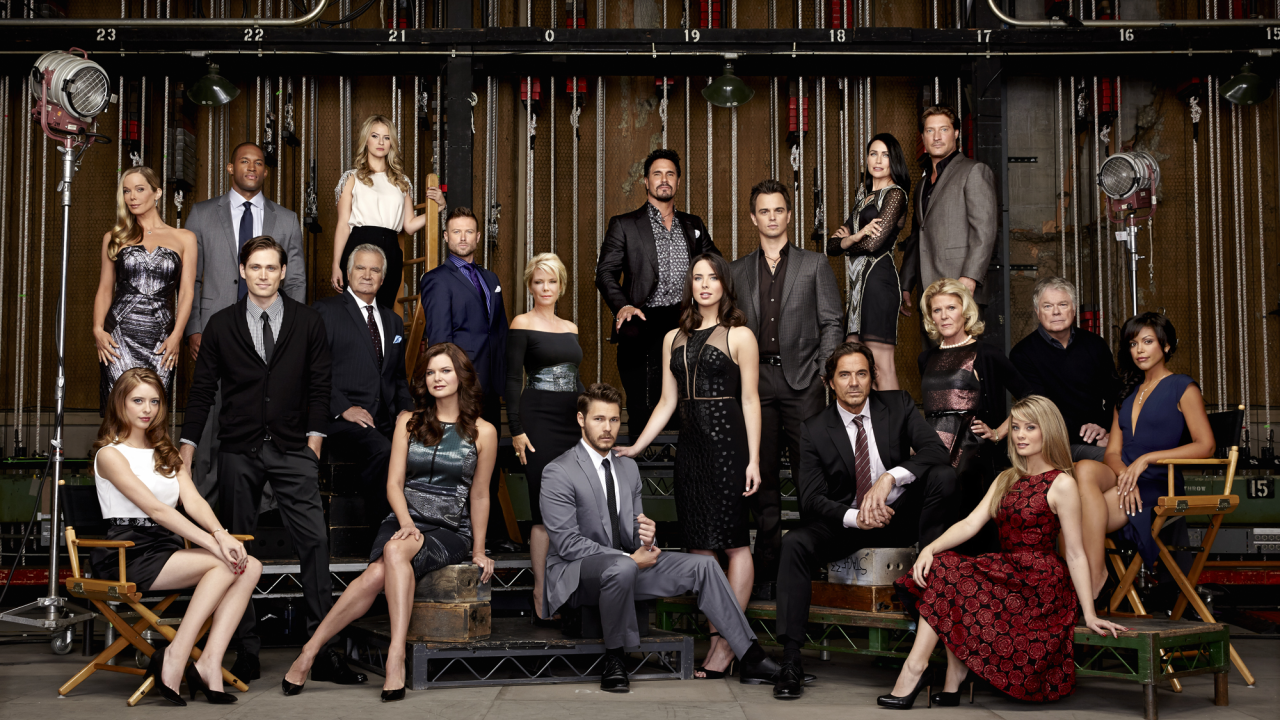 LOS ANGELES – CBS, the top-rated network in Daytime, celebrates the 7000th episode of “The Bold and The Beautiful” on Friday.

A special milestone episode will break format and feature a retrospective documentary that showcases the most iconic moments and the history of the show’s creation, commentary from the cast, fashion throughout the decades, unforgettable guest stars, original screen test footage and more.

“The Bold and The Beautiful” will celebrate the 7,000th with a live Twitter chat.

“7,000 episodes of television is an incredible achievement, and one we are tremendously proud of,”CBS Daytime Senior Vice President Angelica McDaniel said. “This milestone is a testament to the impact of Bill and Lee Bell on the genre, the passion and creativity of Brad Bell, his staff and crew and the unwavering support of our loyal fans.”

In addition, CBS Television City will dedicate Studio 31 to executive producer and head writer Bradley P. Bell today, Wednesday, Jan. 14. The eight-time Daytime Emmy Award winner of the most watched daily dramatic serial in the world has been with the show since it was co-created by his parents, William J. Bell and Lee Phillip Bell in 1987.

“The Bold and The Beautiful” premiered on March 23, 1987 and is now in its 27th season on the CBS Television Network. The show will celebrate its 28th anniversary on March 23.

“The Bold and The Beautiful” is a three time Emmy Award-winning daytime drama set in Los Angeles that tells the compelling story of high fashion glamour, honor, romance, passion, and most importantly, family.