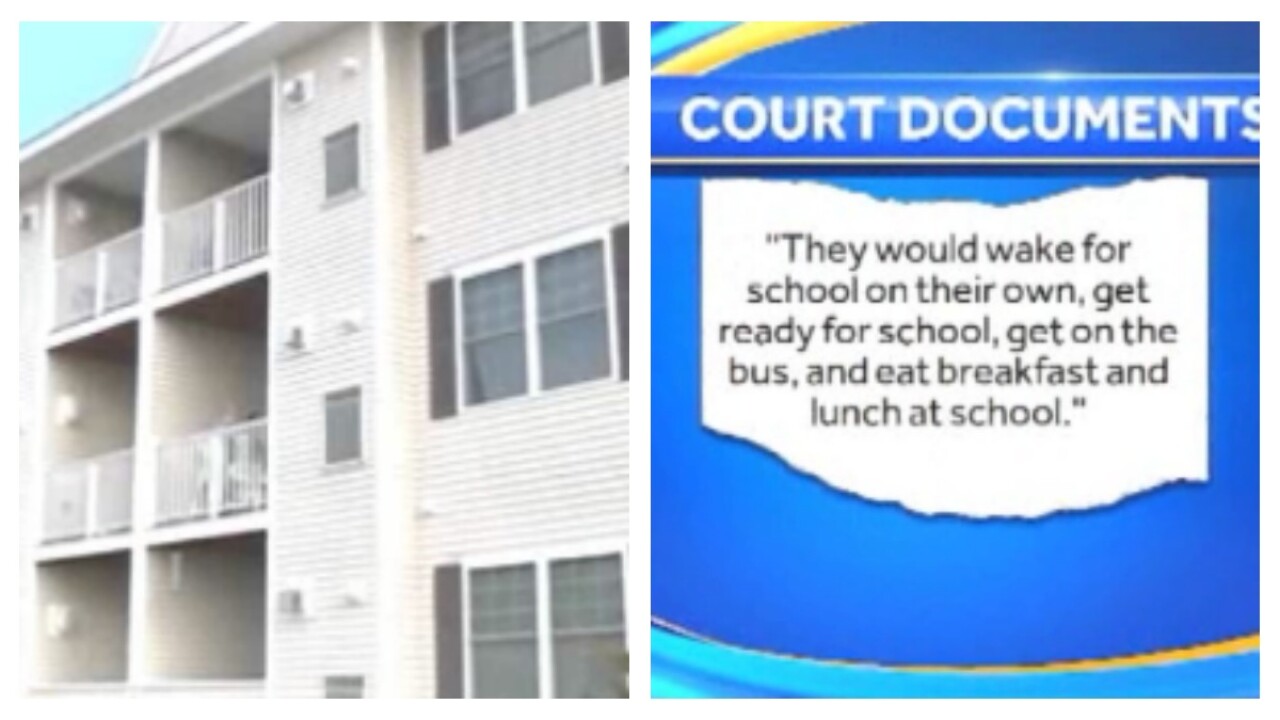 (CNN) — A pair of 9-year-olds in New Hampshire who were left alone for days at a time over five months in their family’s apartment with just ramen noodles to eat and no operable telephone are now safely in the care of their parents, according to a court affidavit.

The twins’ uncle, who had been entrusted to care for them, has been charged with endangering a child, according to Michael Valentine, Hillsborough County assistant attorney. The charge is a misdemeanor.

Giobari Atura told police he agreed to watch his brother and sister-in-law’s twin boys while the couple traveled to Nigeria in July, but instead of moving into the apartment, Atura said he checked on the children three days a week.

The children told officials who were called to the home that they would “wake for school on their own, get ready for school, get on the bus and eat breakfast and lunch at school,” according to the affidavit.

Atura said he told the children to call him if they needed anything such as food or “help with their homework,” but because the phone in the apartment wasn’t operable, he instructed them to use a neighbor’s phone.

Officials visited the home after the New Hampshire Division for Children, Youth and Families received a call from the children’s school. A police officer said there was no edible food in the refrigerator and only ramen noodles in the cabinet.

The boys’ parents were supposed to return from Nigeria after a month but were held up because of “illness and passport issues.” They told police they had spoken to Atura by phone while they were gone and were told “everything was OK.”

According to Valentine, the parents arrived shortly after learning the children had been left alone and they do have custody of their children.

No charges are expected to be filed against the parents, because they “left the children in the care of the uncle,” Valentine said in a release.

A call to Atura’s attorney for comment wasn’t immediately returned.