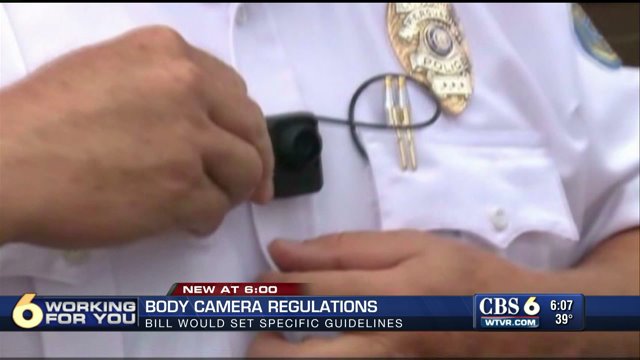 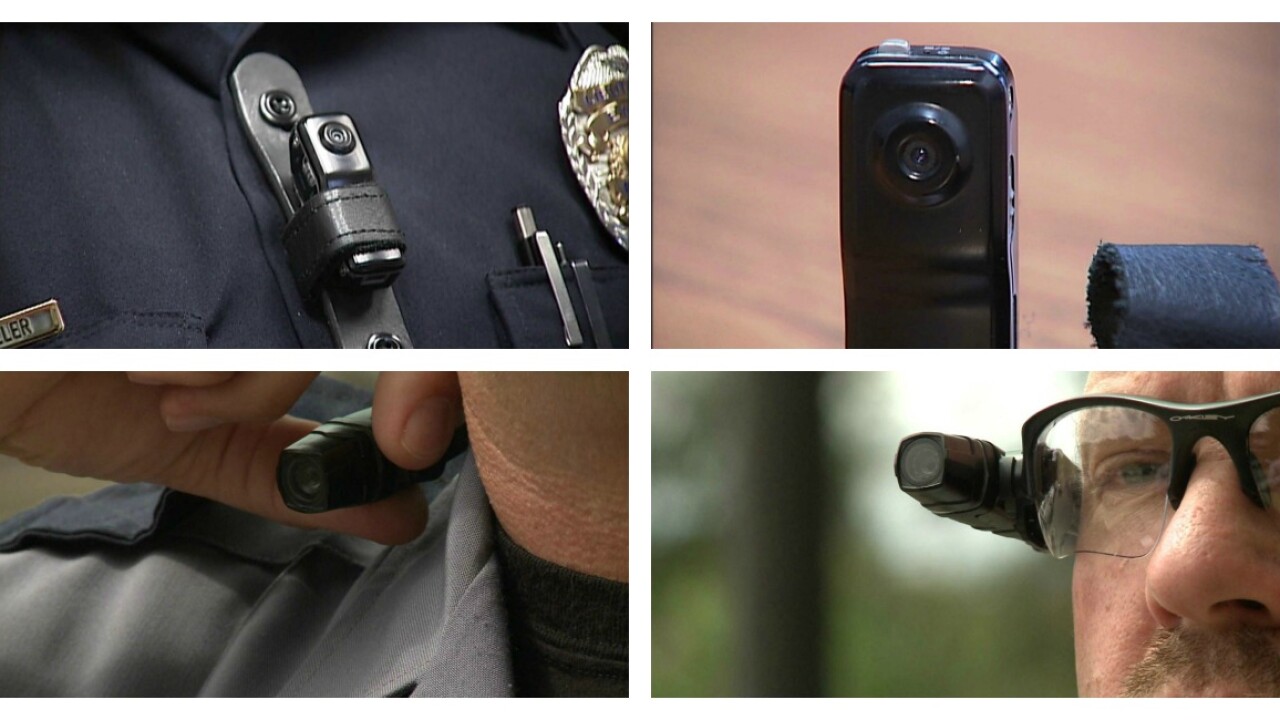 Muriel Diggs agrees with the idea.

"It will protect both sides and we won't have so much controversy when something happens,” said Diggs.

Under House Bill 2280, any law enforcement agency must adopt a written policy and procedure before using the body cameras.

Here's how the bill breaks down:

"I'm not against cameras. I'm against how they're trying to implement the program,” said Kevin Carroll, President of the Virginia Fraternal Order of Police.

Carroll also points how it will be a challenge for cash-strapped localities.

However, the ACLU calls it a win-win for everyone--if the policy is followed.

"We need to be sure those policies provide disciplinary action in case an officer violates a policy because otherwise, what you get is selective picture taking and not what body cams are good for,” said Claire Gastanaga, executive director of the ACLU.

House Bill 2280 and several other bills involving police body cameras are still making their way through the Virginia’s General Assembly.