Va. lawmakers seek to restrict drones, including even hobbyists 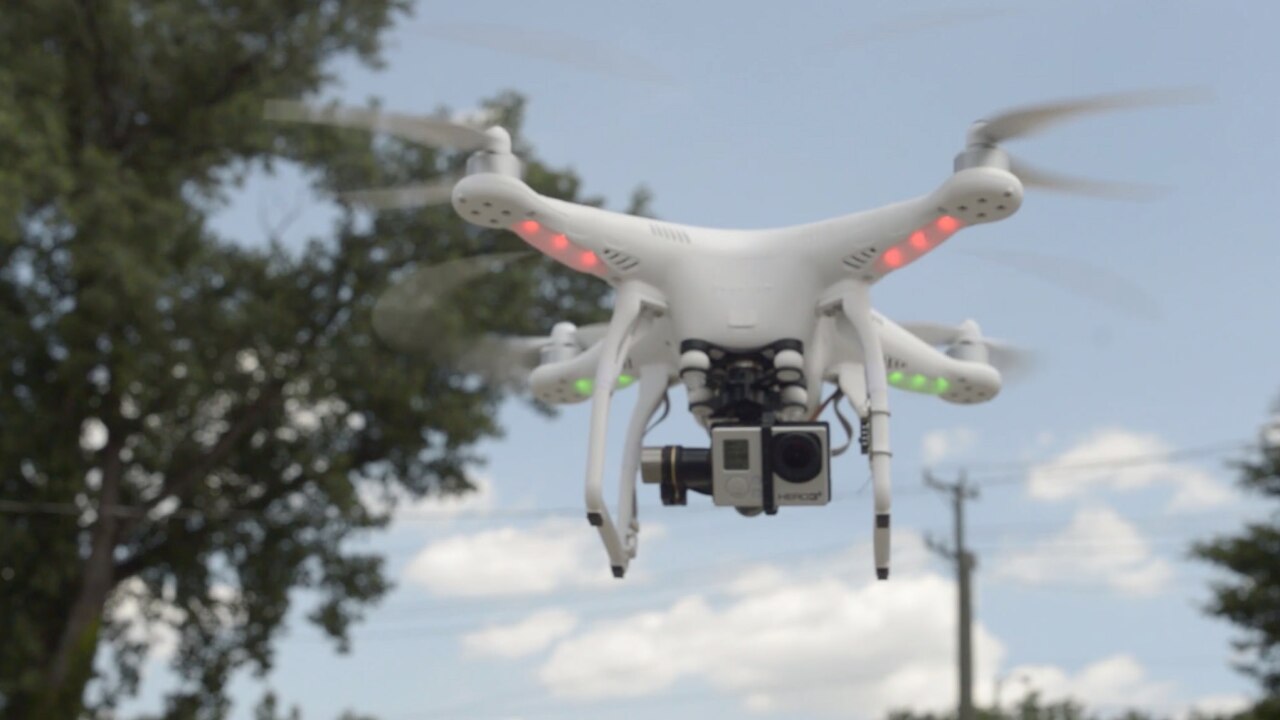 RICHMOND, Va. – Five bills before the General Assembly would restrict the use of drones in Virginia, including two that would let localities prohibit even hobbyists from flying small unmanned aircraft.

The bans authorized by Surovell’s House Bill 2017and Wexton’s Senate Bill 937 could apply to widely available quadcopters like the DJI Phantom and Parrot AR Drone, which are sold at hobby shops and do not require a license to fly for personal use.

The Association of Unmanned Aerial Vehicles International, a nonprofit advocacy group with more than 7,000 members, worries that outright bans on the use of drones by individuals could stifle the personal liberties of pilots. The group also fears that such bans could prevent businesses from flying model aircraft if the FAA opens the door to commercial use of drones.

The association wants to expand the use of unmanned aircraft nationwide by private individuals, businesses, government agencies and first-responders while addressing privacy and safety issues.

Virginia already restricts the use of drones by government and law enforcement agencies. In 2013, the General Assembly passed a two-year moratorium regulating government drones, making Virginia the first state to do so.

The moratorium banned the use of drones for warrantless surveillance and for carrying weapons, but it allowed their deployment in National Guard training and emergency situations like the search for University of Virginia student Hannah Graham, who went missing in September and was later found dead. When the moratorium expires in July, lawmakers hope to have new regulations in place.

One proposal, HB 2125, was submitted by Del. Ben Cline, R-Rockbridge County, the sponsor of the moratorium. It would let law enforcement agencies use drones for surveillance as long as they obtain a warrant for each flight. The bill contains an exception for specific emergencies. No warrant would be needed, for example, to use a drone during an Amber Alert, when police are searching for a missing child.

Cline’s bill also would allow colleges and universities to use drones for research.

Bills submitted by Del. C. Todd Gilbert, R-Mount Jackson, and Sen. Donald McEachin, D-Richmond, also would require governments to secure warrants to use drones, with exemptions for emergencies and institutions of higher education.

But the proposals by Gilbert (HB 2077) and McEachin (SB 1301) would restrict the ways data from drones can be used in court to safeguard against potential privacy infringements.

Privacy advocates ranging from the ACLU of Virginia to the Virginia Tea Party Patriots Federation worry that without oversight, law enforcement and government agencies could abuse drones to expand surveillance.

Many businesses, from farms to advertising agencies, would like to use drones – something the Federal Aviation Administration is drafting regulations for now. The FAA has authorized research on commercial drone use at six test sites nationwide, including one at Virginia Tech.

Last week, 10 news agencies, including The Washington Post and The New York Times, announced a partnership with Virginia Tech to research the use of drones in journalism. The partnership allows researchers at Virginia Tech to fly simulated tests for newsgathering drones. It does not permit any of the news organizations to use drones in their current reporting.

Many officials say the use of drones by the private sector could have a lot of benefits and create jobs.

“Early in this process, the Commonwealth of Virginia realized how vital unmanned aircraft systems testing is for building a new Virginia economy focused on innovation, diversification and new technology that will enable Virginia to compete on a global scale,” Gov. Terry McAuliffe said at the opening of the Virginia Tech test site in August.

“We publicly pledged support to this effort and then backed up those words with funding.”

According to a report by the Association for Unmanned Vehicle Systems International, if drones are allowed for commercial use in the U.S., in three years they could generate up to 70,000 jobs and $13.6 billion in economic activity.

The FAA is expected to propose rules governing the commercial use of small unmanned aircraft sometime this year. Then there would be a lengthy comment period for pilots, privacy advocates, regulators and others to weigh in on the proposals.

By Craig Zirpolo/Capital News Service
Capital News Service is a flagship program of the VCU School of Mass Communications. Students participating in the program provide state government coverage for Virginia’s community newspapers and other media outlets, under the supervision of Associate Professor Jeff South.