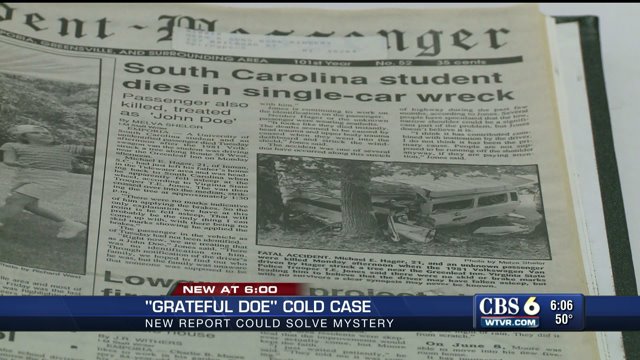 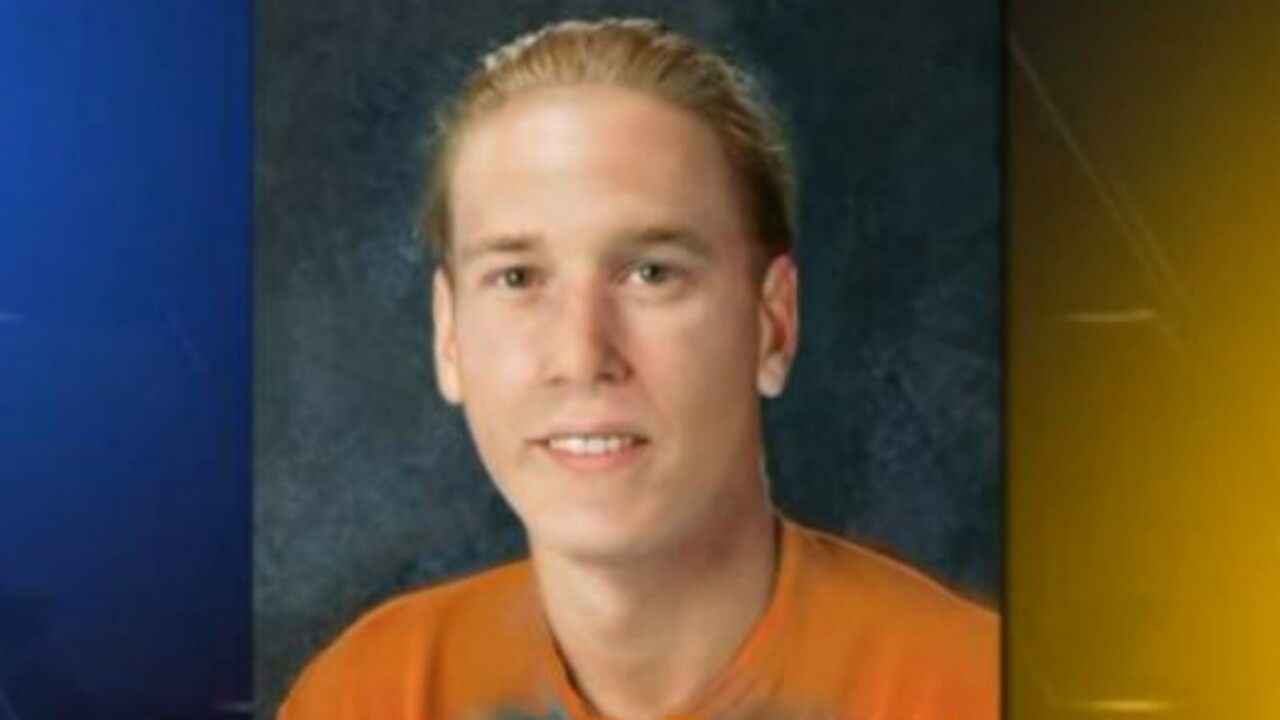 GREENSVILLE COUNTY, Va. -- Nearly 20 years after he was killed in a crash on a Virginia highway, investigators may now have the information they need to identify a teenager known for decades simply as "Grateful Doe."

The Virginia Medical Examiner released an image of what "Grateful Doe"might have looked like before he died in June 1995.

The unclaimed and unidentified body was given the name because the teenager was wearing a Grateful Dead t-shirt and carrying Grateful Dead concert ticket stubs in his pocket at the time of the fatal crash on Route 58 in Emporia. He also had a note on him addressed to "Jason."

Over the summer, the Virginia Medical Examiner re-released an image of what "Grateful Doe"might have looked like before he died in June 1995. Two years ago, Internet users investigating the case on their own created a Grateful Doe Facebook page. The grassroots effort helped determine Grateful Doe could be Grateful Dead fan Jason Callahan.

This week, a woman in Myrtle Beach, South Carolina filed a missing person's report for her son, named Jason Callahan.  The mother said she had not heard from her son since 1995, according to a report on CarolinaLive.com. DNA tests have been ordered in an effort to confirm whether or not the woman is in fact the mother of Grateful Doe.

"I am just waiting for everything to be put together to see if it is my son, to see if it is a positive match," the mother, who asked not to be identified, told WPDE TV in Myrtle Beach.