What this young Va. Girl Scout did for local troops will melt your heart 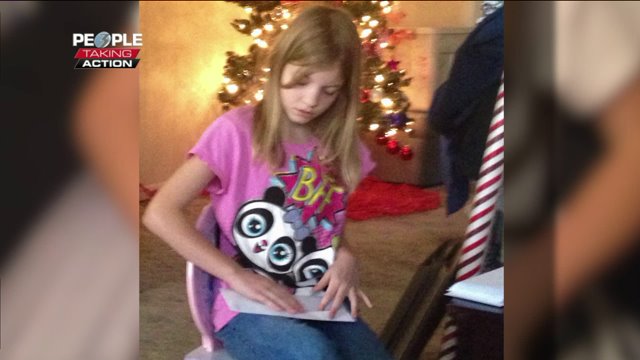 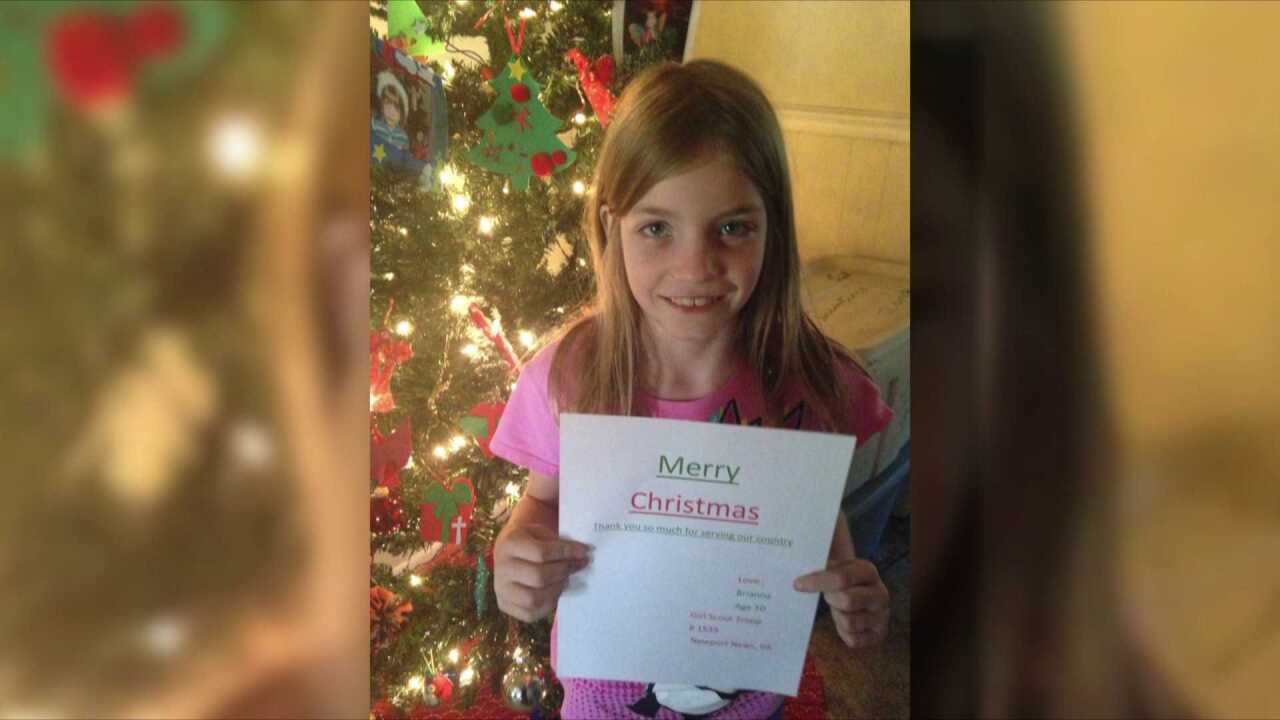 So many that she surprised her mom and the American Red Cross in Hampton, which was coordinating the effort.

Debbie Sutton with the Red Cross was able to meet this ambitious Girl Scout and say thanks. Sutton admitted when she first heard Brianna Wall wanted to make 2,000 cards, she was shocked.

"I could not believe it. One little girl, that shows you what people can do," Sutton said.

Last month, Brianna participated in the Red Cross' Holiday Mail for Heroes Program. Brianna printed up 2,000 cards with the message: "Merry Christmas. Thank you so much for serving our country."

She said part of the reason for doing this was a family connection.

"I wanted to give back because both my grandfathers served in the U.S. Army," Brianna said.

When she first brought up the idea to her mom, Anna Wall thought Brianna was thinking about fewer cards.

Her mom agreed. They went through several printer cartridges, and night after night, it was a lot of folding, stuffing, and licking envelopes – 2,000 of them.

And because of that, WTKR presented Brianna with a People Taking Action award along with a $300 Visa gift card from its partner, community partner Southern Bank.

It all made mom a little emotional.

"Just because I'm so proud of her. She never gave up, and it means a lot to her to give back to the community."

Brianna is already thinking about next Christmas. How many this time?