After teen speaks on radio, something ‘shameful’ happened to Joe Morrissey 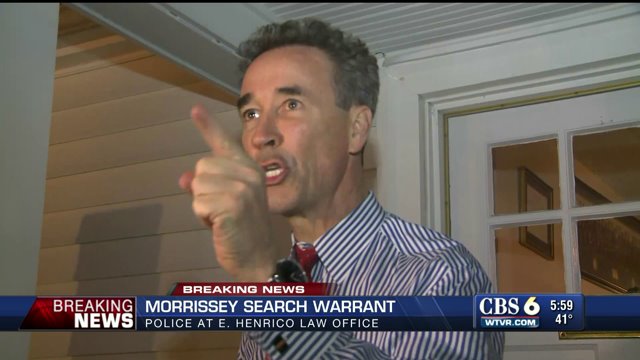 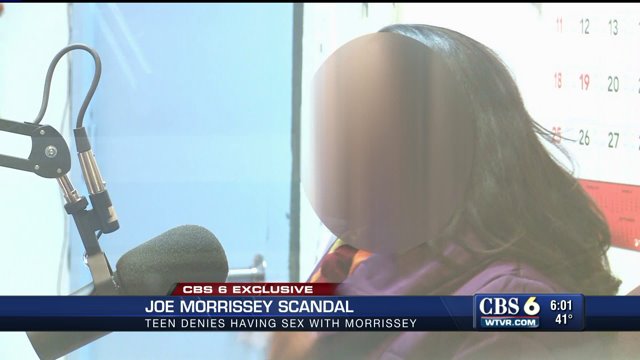 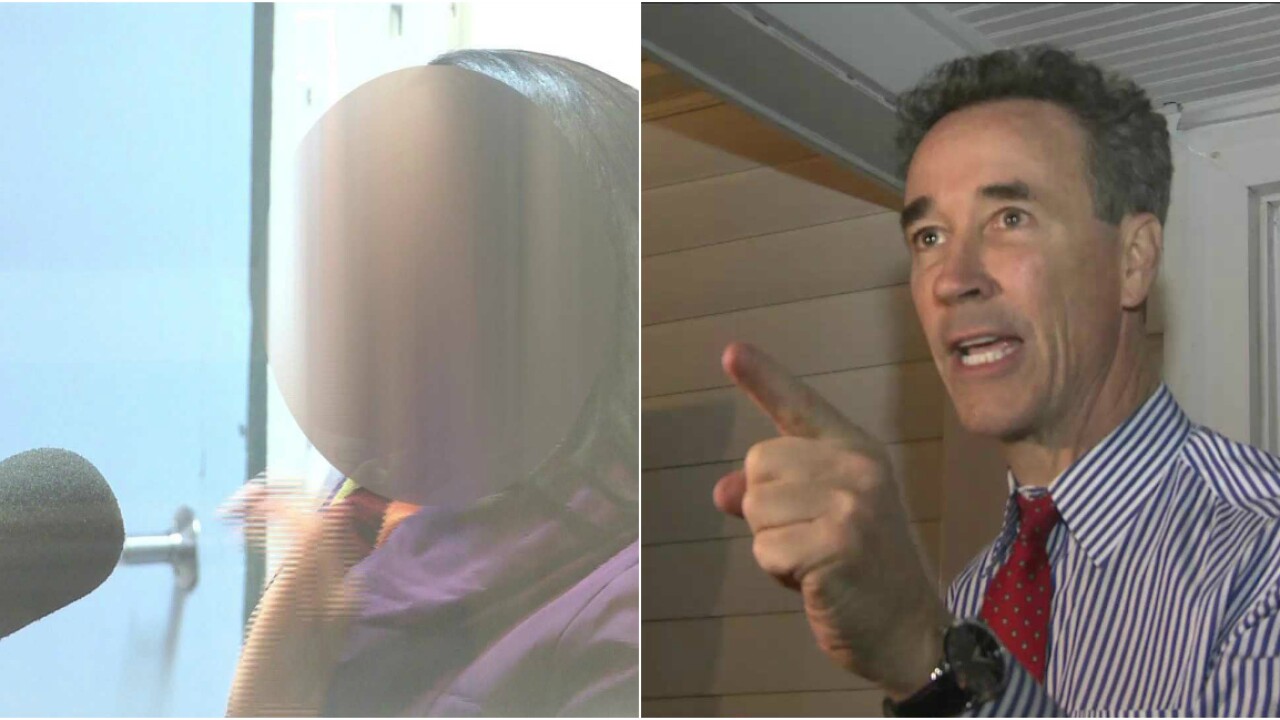 HENRICO COUNTY, Va. -- Hours after the teenager at the center of a sex scandal that involved former Virginia Delegate Joe Morrissey (D - Henrico) spoke out about her relationship with her former boss, police detectives executed a search warrant at Morrissey's Henrico law offices.

Detectives would not comment on the nature of the warrant.

"I looked at the detective and I looked at his face and I said 'when are you going to apologize to me, after the election?'" Morrissey said following the search. "It's very shameful that the day before the election they would do this."

A special election to fill the General Assembly seat Morrissey just resigned is scheduled to take place Tuesday. Morrissey is running for the seat as an Independent candidate.

He resigned his seat after he entered an Alford plea on the charge of contributing to the delinquency of a minor. He admitted there was enough evidence for a jury to convict him on charges tied to an inappropriate relationship with a former teenage staffer.

The teenager, now 18, is pregnant and lives in Atlanta with her mother, her father said.

When her father, Coleman Pride, spoke out about the Morrissey case on Monday's Jack Gravely Radio show, Morrissey called in to the show hoping to respond to the father’s claims. Shortly after that, the teenager showed up to tell her side of the story.

“I want the truth to be told," she said. "The truth is that nothing took place between me and Mr. Morrissey. I seeked him out for help. That’s all it was."

The girl worked in Morrissey’s law office for three weeks when she was 17 years old. Her father then accused Morrissey of having sex with his daughter. A special grand jury went over the evidence and indicted Morrissey over the summer.

Morrissey ultimately entered an Alford plea. He is serving a six-month jail sentence.

The teenager said she doesn’t have a relationship now with her father and sisters after they made accusations against Morrissey.

"Every day what has taken place over a year and a half, I will put behind me. I don’t think the relationship [with her family] could ever be the same. Down the road, maybe it can be worked out, maybe not. I don’t wish any harm on them, I wish them the best. I just don’t think they understand what they’re doing,” she explained.

She said she believed some of her family members were just out to take Morrissey down.

"I kind of hurt for him a little bit," she said. "What my family is doing is not directed toward me, it’s directed to him. I feel bad because it didn't have to be handled in this way."

The teen said the controversy split her family down the middle. After Monday morning's radio interview, the father and daughter had an emotional confrontation in the radio studio with Pride attempting to reach out to his daughter.

The teenager said she and Morrissey remained friends.

"I don’t speak with him often. I call here and there to check on him. I want to see how his spirits are going," she said.

The teenager said she wished Morrissey the best in Tuesday's election.