Woman allows thousands of bedbugs to feed on her over 5 years, makes incredible discovery 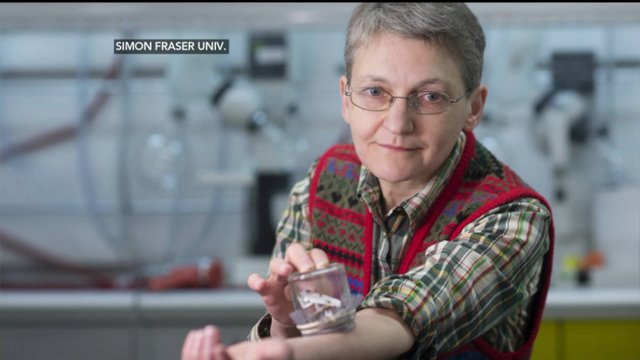 A woman invited the tiny creatures of every New Yorker`s nightmare into her bed for five years -- all in the name of discovering an effective bedbug repellent. 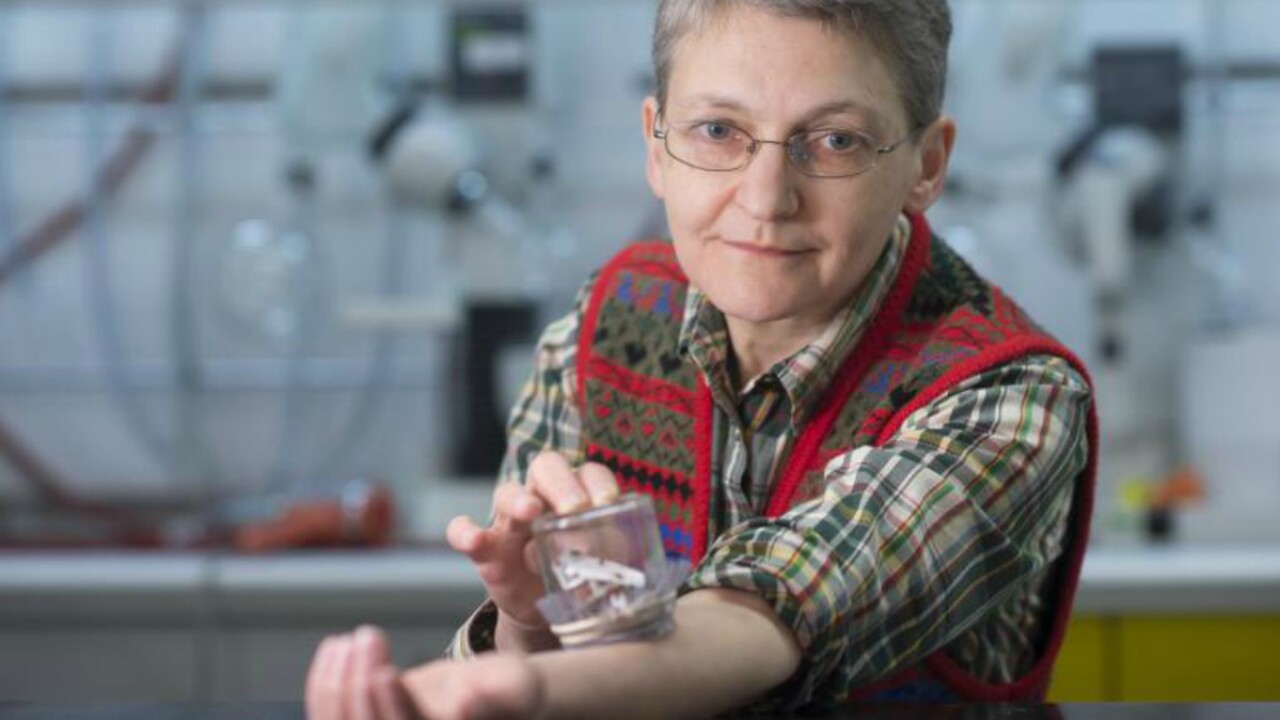 VANCOUVER, British Columbia -- Regine Gries has been bitten by more than 1,000 bedbugs each week for the last five year and she allowed it to happen, according to Q13Fox.com.

Scientist Regine Gries has all but given us the gift of freedom from bed bug torture.
(PHOTO: Simon Fraser University, Greg Ehlers)

Now her literal blood sacrifice has paid off. She and her husband Gerhard, both biologist at Simon Fraiser University in Vancouver British Columbia, said they have figured out how to attract and repel the bloodsucking parasites.

It turns out bed bugs communicate by odor. The researchers have been able to identify that histamine effectively repelled the creepy creatures.

They also discovered five odors that attract bedbugs and could be used to draw them into death traps.

That's where Regine Gries blood comes back into the story. She sacrificed her own skin night after night as part of the experimentation process to feed the bugs they were using in their research.

But her blood, sweat and probably tears may all have been worth it for people plagued by the beasts.

A Victoria British Columbia company, Contech Enterprises, is now developing what is being called the first affordable bait and trap for detecting and monitoring infestations.

Contech expects it to be commercially available next year.