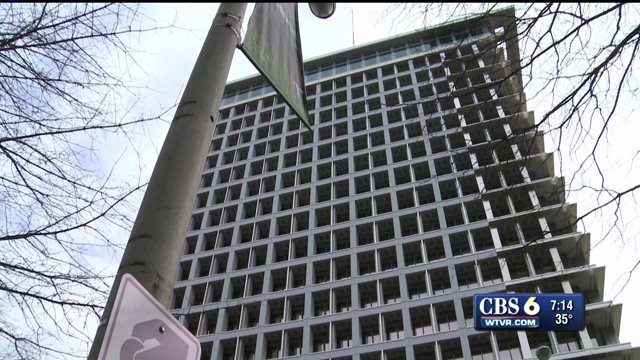 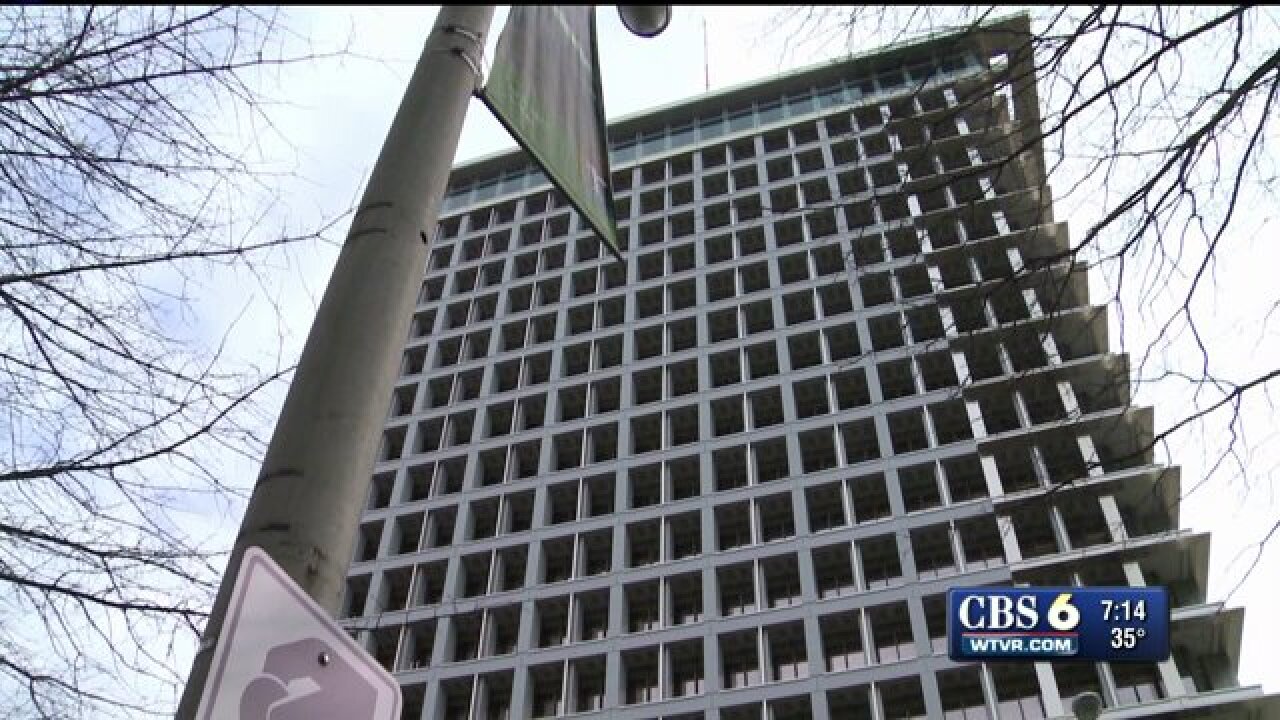 RICHMOND, Va. -- It's the first week of January and city employees are getting back to work in Richmond. But according to the City Auditor's office, a property maintenance code inspector was reportedly working at Bass Pro Shops for a month while getting worker’s compensation.

A whistleblower contacted Richmond's Waste, Fraud, and Abuse hotline last April and an investigation revealed that the injured city worker had been placed on worker’s compensation and then on light duty before he was caught at his part-time job.

City spokesman Mike Wallace said it was the insurance company contracted by the City of Richmond that discovered the alleged wrong doing.

City code prohibits any employee on worker’s compensation to double dip by getting a second check. But under state law, it's not a crime. One local attorney said that he has seen situations like this before.

"It's not uncommon for doctors to give an injured worker restrictions and don't allow them to return to their regular employment. But to return somewhere else,” said Andrew Reinhardt with Reinhardt, Harper, Davis.

But Reinhardt, who handles worker’s compensation cases, explained that second job and the hours must be reported and approved by your employer and the state.

If not, he continued, it's considered fraud.  And that could mean jail time and a hefty fine.

"Sometimes folks have circumstances where they just didn't know what the law was or maybe they had second employment when they got hurt,” said Reinhardt. “There are any number of circumstances that may be involved.”

Reinhardt said that there is an upside to worker’s compensation benefits.

“It’s to the benefit of the employer that someone return to part-time work and some worker’s comp cost,” said Reinhardt.

Wallace said that the Richmond employee in the City’s Code Enforcement division is still on the job--but he couldn’t say if he faces disciplinary action because it’s a personnel matter.

We checked in with Chesterfield, county employees must get prior approval from a supervisor before working a second job.  And they follow State law when it comes to workman’s compensation.