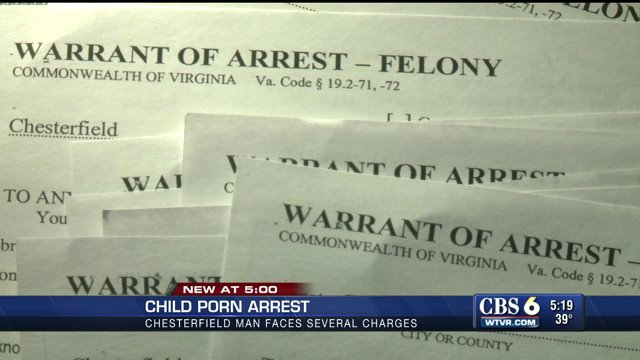 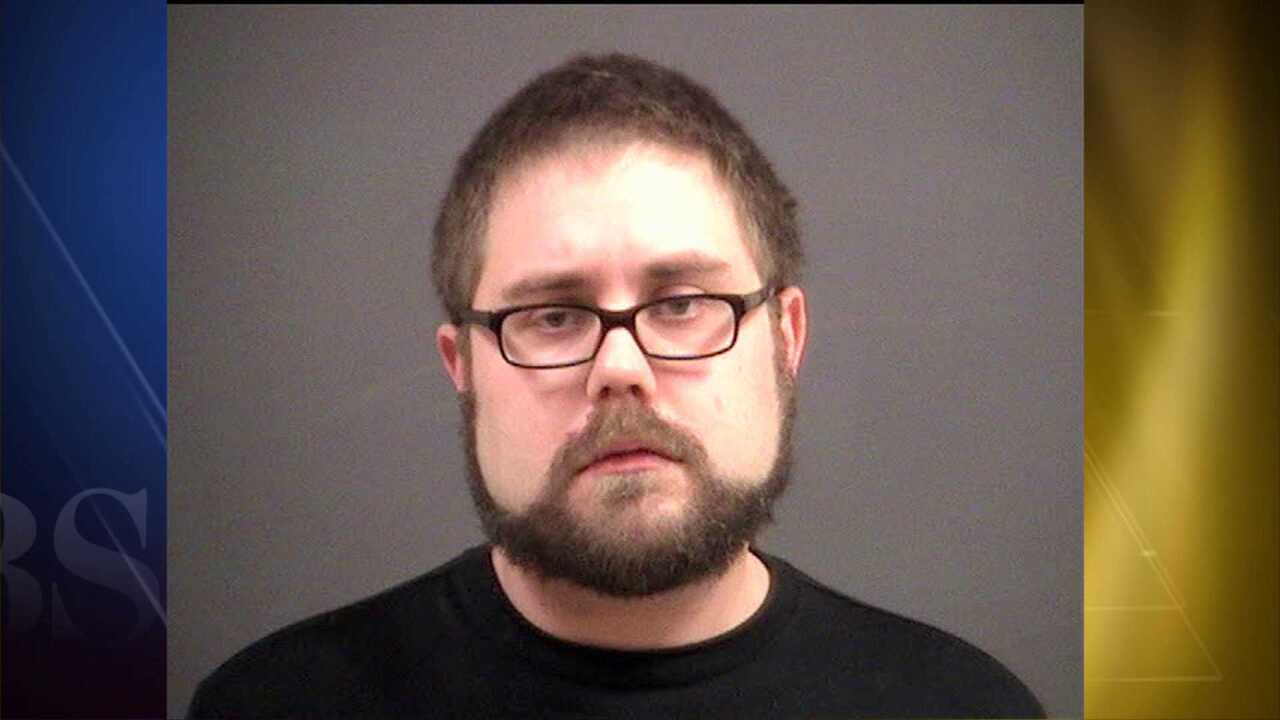 Zachary Trantham was charged last Monday on several counts of possession and distribution of child pornography.

Patrick Siewart who used to work in law enforcement, specializing in child exploitation cases, said these kinds of child pornography cases are more common than people may think.

"There’s a database out there that will actually list all the suspects they have of people that are trading child pornography,” Siewart said. “The problem is the resources just aren’t there.”

He said these charges serve as a reminder for parents just how dangerous the internet can be.

Siewart said that his company has the technology to take a mobile device or computer and analyze it for a reasonable rate, and then report back what kids may or may not be doing.

As a father of two, -- Vincent Brunet constantly monitors his children, especially when it comes to computers

He found news of his neighbor's arrest unsettling.

“We try to teach ours to stay off that and the iPods.”

"It's disturbing because I have kids,” Brunet said. “It's scary; the computer makes it much more vulnerable.

CBS 6 went to Trantham's home, however no one was home to comment.