President Obama marks the end of war in Afghanistan 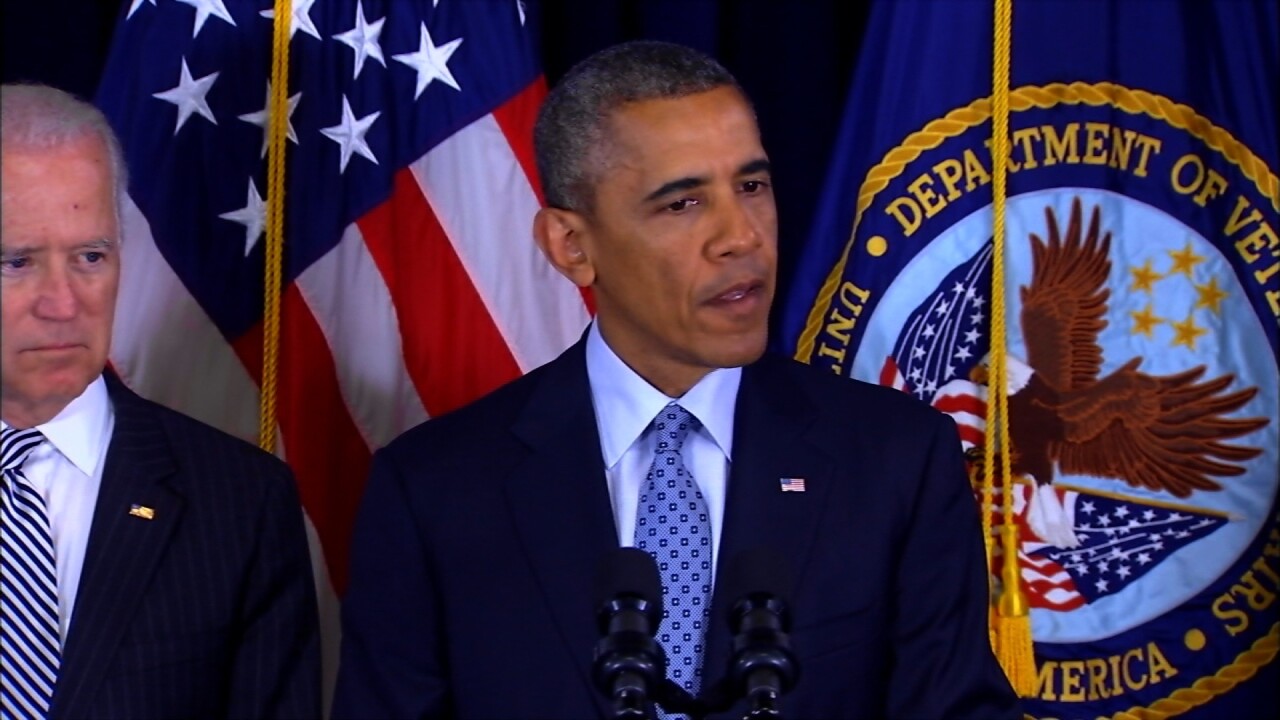 WASHINGTON, D.C. — (CNN) — President Barack Obama released a statement on Sunday marking the end of the combat mission in Afghanistan. “Today’s ceremony in Kabul marks a milestone for our country. For more than 13 years, ever since nearly 3,000 innocent lives were taken from us on 9/11, our nation has been at war in Afghanistan,” Obama said. “Now, thanks to the extraordinary sacrifices of our men and women in uniform, our combat mission in Afghanistan is ending, and the longest war in American history is coming to a responsible conclusion.”