HOLMBERG: Being lifted up by the king of elevator geeks 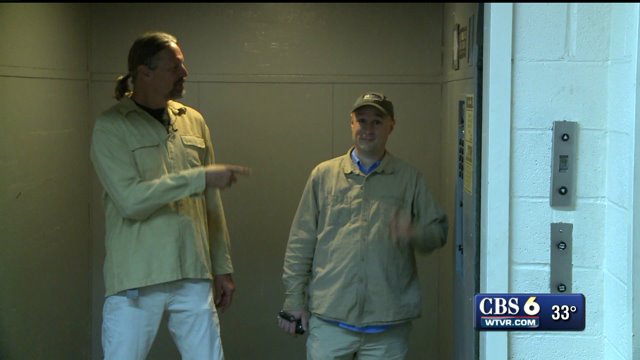 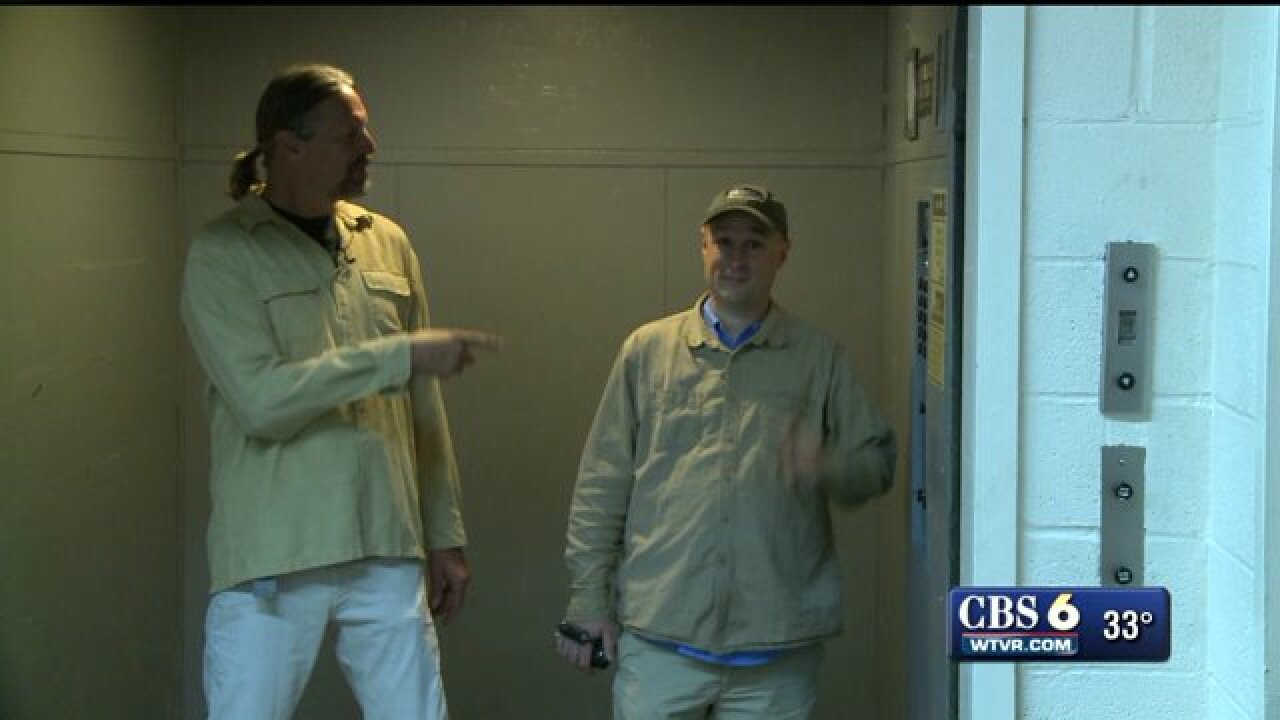 RICHMOND, Va. -- People get caught up in all kinds of unusual hobbies. There are car geeks, boat and plane geeks, doll, clothing and shoe geeks. The other day I met a cheese grater geek. It's amazing how many kinds of graters there are.

How about elevator geeks?

Elevators are one of the very oldest forms of mechanized travel - up and down for a century now - and the safest mode of transportation per passenger mile traveled.

And since they can be devilish and expensive to replace, many older elevators - with very cool and distinctive features - are still traveling thousands of miles per year, carrying millions of people who probably don't give their rides a second thought.

But for Andrew Reams of Roanoke, they are absolutely fascinating, each with their own personalities and quirks.

"To me, it's everything about them," he said. "The appearance, the mechanics, the behavior. But lately, I'm focusing on historic elevators. I like these old pieces of history."

He is likely the king of elevator geeks. He travels extensively, filming and photographing them with loving care, sharing his videos with other elevator fans around the world - 50 million views and counting.

You can find them on Youtube or on elevatorfan.com

Andrew is an autistic adult whose lifelong fascination with elevators fits well with his Asperger's Syndrome. He's also a big train geek and works as a freight conductor for Norfolk Southern.

I joined Andrew recently when he came to Richmond for a whirlwind elevator adventure. It was amazing how open businesses were to allowing us to film the cars and the all the machinery that make elevators move safely and, for the most part, quietly.

I hope you join us on our outing, which included the old art deco bank building at 3rd and Broad Streets and several others.

You might not take elevators for granted any more. I know I won't.