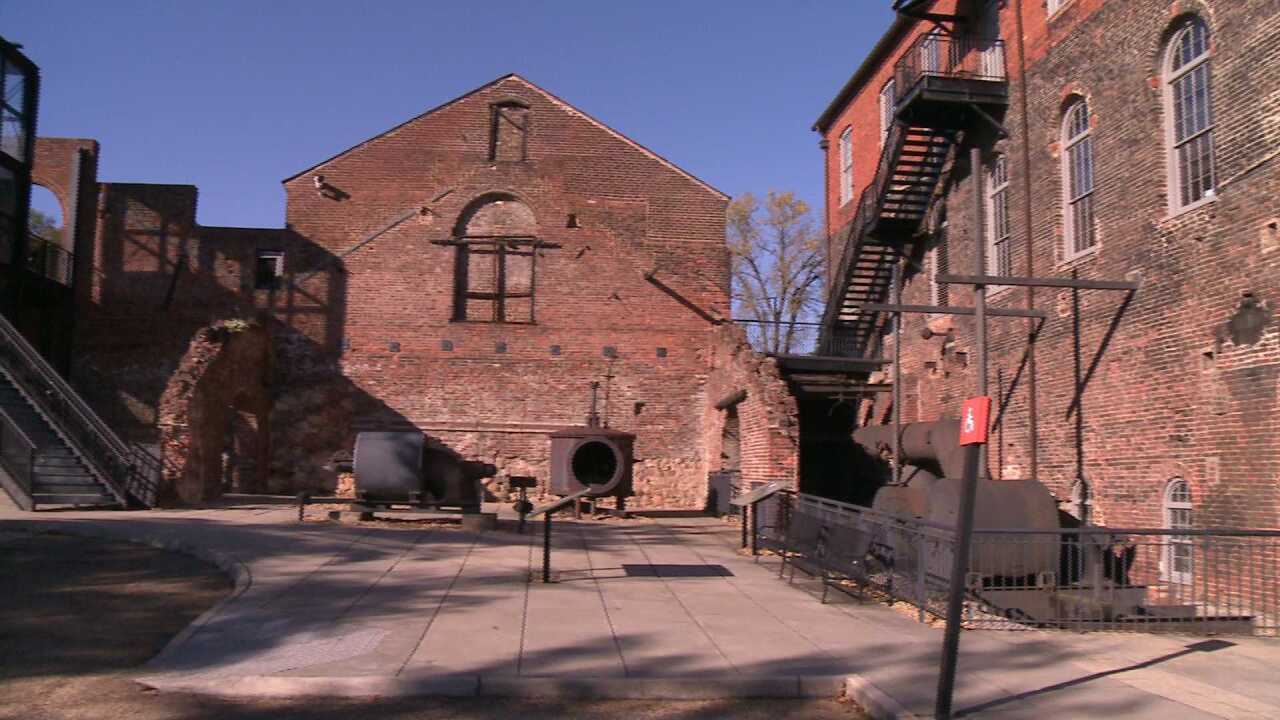 WASHINGTON — Tucked inside the defense authorization bill that the Senate passed Friday was an unrelated public lands package that’s set to bring the biggest expansion to the National Park Service in decades.

Despite some conservative opposition—a chorus that skewered the legislation as a pork-barrel land grab—the measure also establishes thousands of acres of new wilderness areas. The bill designates seven sites as official national park units, many of which place a special emphasis on history, such as Manhattan Project work sites in New Mexico, Tennessee and Washington State.

Sites in New York related to Harriet Tubman’s life will be added as a park unit, and parts of the Underground Railroad in Maryland will be formally named a part of the National Park Service. Tule Springs Fossil Beds outside of Las Vegas is set to become a national monument, preserving its thousands of fossils that show traces of Ice Age mammoths, bison, and American lions.

All told, roughly 120,000 acres will be newly managed by the park service, and the number of official park units will jump from 401 to 408.

That many acres may not sound like a lot – Alaska’s Denali National Park alone is six million acres – but it’s the single largest package of park units approved since an omnibus parks bill in 1978 that authorized 14 new units.

In addition to new park units, the bill also establishes 245,000 acres of new wilderness land, nearly half of which was already being managed by federal employees.

While the bill passed with bipartisan support, it did not come without drama. Thirty-two Republicans voted against the defense authorization package in the House last week, in part because of its inclusion of park and wilderness provisions.

On the Senate side, just hours before the final vote on Friday, Sen. Tom Coburn, R-Oklahoma, took to the floor to call for the public lands provisions to be stripped from the defense bill, saying the expansion was a “disastrous idea” because any new funding needs to go towards improving the current parks system.

“Our parks are falling apart. There’s $12 billion backlog on our most pristine, greatest national monuments and parks,” he said, referring to the National Park Service’s coffers. “We should preserve what we’ve already invested in.”

Sen. Mike Lee, R-Utah, argued in a floor speech Wednesday that drafters of the legislation “egregiously” forced the public lands provisions in the package through a “distorted legislative process.”

Sen. Ted Cruz, R-Texas, called it an “extreme” land grab and urged the House and Senate not to pass it. “With the military’s shrinking budget, it is offensive that this bill would be used to fund congressional pork,” he said in a statement last week.

Kristen Brengel, senior director of legislation and policy, at the NPCA, argued that much of the parks land is already owned by the government and is merely changing management.

The Bureau of Land Management, for example, oversees Tule Springs, but will soon be run by the National Park Service. The Department of Energy owns Manhattan Project sites. And the federal government owns Valles Caldera National Preserve but the location is currently managed by a special trust.

The legislation also includes some concessions for Republicans, including 110,000 acres of federal land being released into private or state control through conveyances, exchanges or sales.