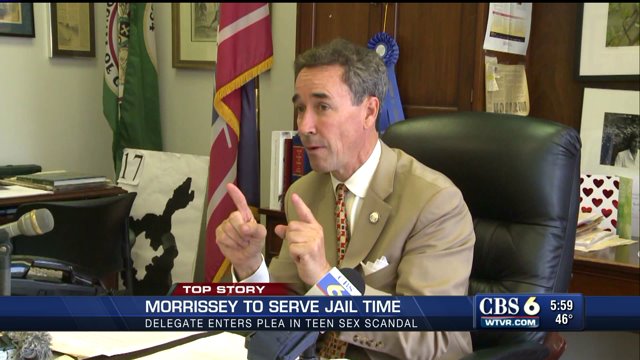 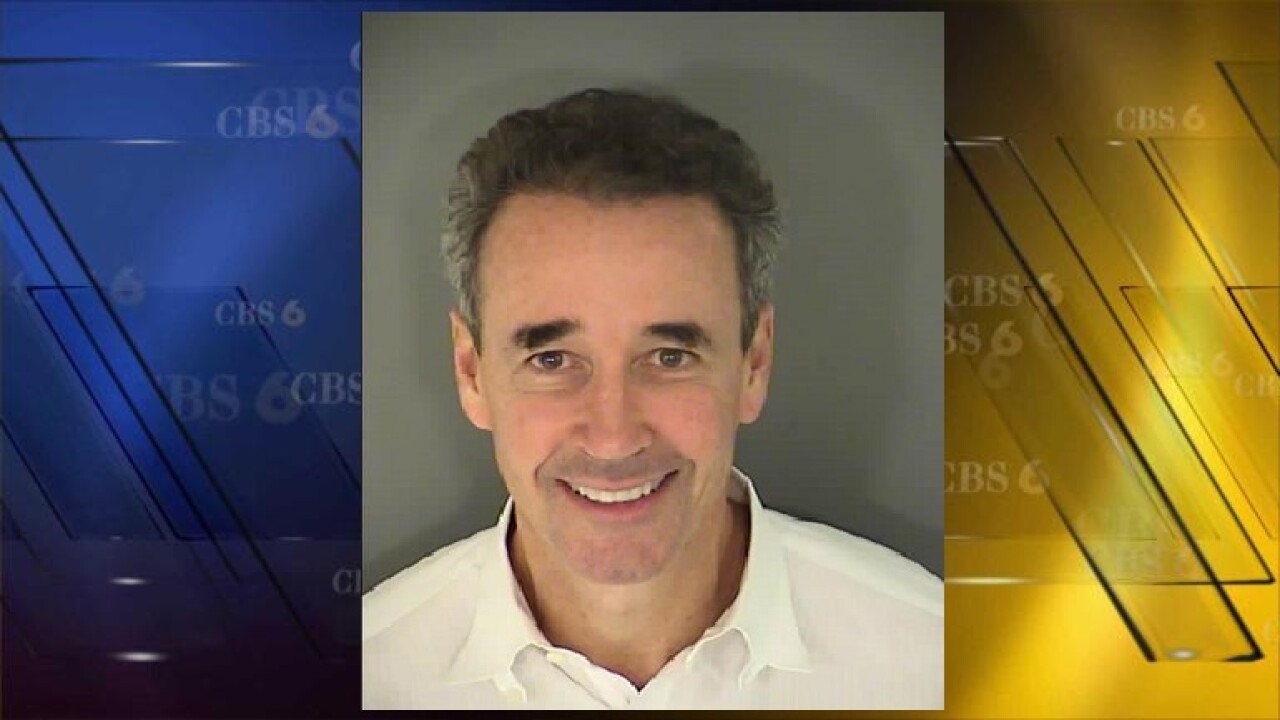 HENRICO COUNTY, Va. -- Virginia State Delegate Joe Morrissey (D - Henrico) will serve six months in jail after he entered an Alford plea in Henrico Court on charges of contributing to the delinquency of a minor. By entering an Alford plea, Morrissey did not admit he broke the law, but did admit there was enough evidence to convict him.

The plea came days before Morrissey was to go on trial on charges of taking indecent liberties with a minor and possession of child pornography. The charges stemmed from allegations Morrissey was involved in an inappropriate relationship with a 17-year-old member of his legal staff.

"Today in Henrico's Circuit court, justice was served.  Fighting Joe Morrissey, for the first time in his life, admitted guilt in his wrongdoing in a criminal case," special prosecutor William Neely said.

“Let me state unequivocally anduncategorically that he believes his is not guilty of any crime Felony Misdemeanor period," Ward Armstrong, Morrisey’s attorney, said.

And that has entry of the Alford plea here today merely his expression to be able to end this to continue to be a father and continue to be a valued public servant and that’s why that was done.”

Following a July court hearing, Morrissey claimed both his cell phone and the teenager’s cell phone were hacked by someone looking to set them up.

"Our experts have uncovered the hacking device, the serial number and the texts,” Morrissey said during his televised press conference.

The teenager's mother and grandmother testified Friday on Morrissey's behalf.

"I think it is a travesty and a disgrace over him to be prosecuted on a Misdemeanor," Deidra Warren, the teen's mother, said. "The reason and the only reason we are here today is because of a jealous friend of hers and unnamed family members that wanted to take Mr. Morrisey down for whatever reason.">

But teen's sister says that her mother and grandaughter are only defending Morrissey because the teen is now pregnant,

Morrissey's trial was slated to begin next week and last five days.

One of the sister's was going to testify, and she said that Morrissey made a "living hell" of her life since everything started.

"I uncovered everything from the first text from the first encounter," she said. "I followed them home. I witnessed things he knew I was going to testify to."

"Mr. Morrissey has made my life a living hell since it started," she said. "He has had people follow me, harass me, harass people I haven’t spoken to in 10 years."

He faced up to 30 years in prison had he been convicted of all charges he originally faced. Instead, a judge sentenced the former Richmond Commonwealth's attorney to 12 months in jail with six months suspended.

This is not Morrissey's first time behind bars. He served five days in jail in 1992 after he was convicted in connection with a 1991 fist fight with defense attorney David Baugh.

"Well basically, I would like to say to 'Mr. Morrissey so-called Teflon'… got you!" the dad said.