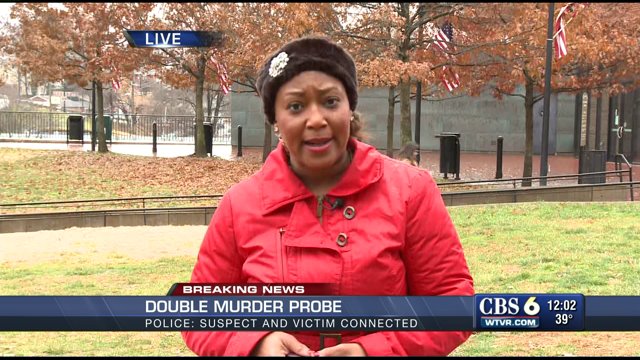 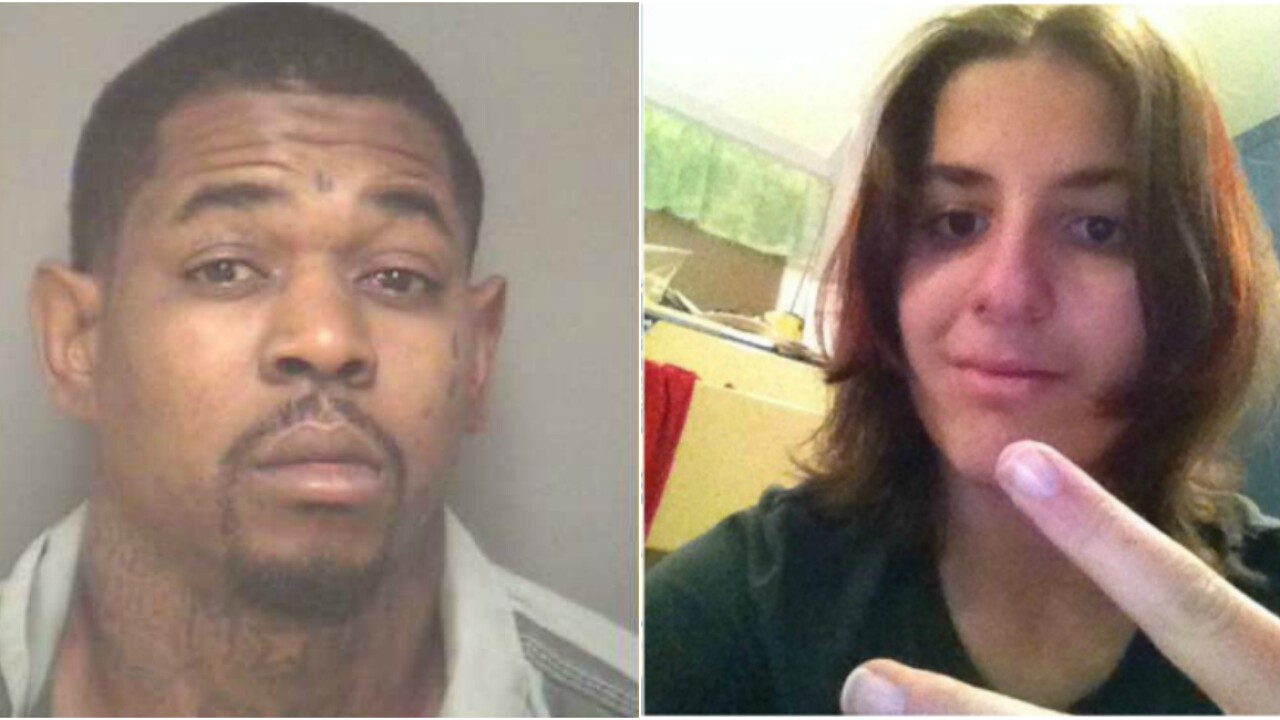 Murder suspect  Gene Everett Washington, 30, and victim Mani Aldridge, 17, knew each other prior to Friday's crime. Chief Longo would not go into detail about the relationship between Washington and the Charlottesville High School junior.

Their bodies were found around midnight after crews responded to a fire at the home. When firefighters arrived, they found intense flames on the home’s lower level.

Police believe the Aldridges were murdered around 6pm Friday however the fire was not noticed until midnight. Police do not suspect Washington returned to the scene.

"My son is not a monster," Washington told CBS 6 news crews outside her sons residence.

The Aldridge family told CBS 6 reporter Joe St. George "There is a sub human beast that was running around here that needs to be put away for life."

Police are still piecing together a timeline as they investigate the crimes. Investigators asked anyone who saw Washington or the Aldridge’s vehicle (2003 Toyota Matrix) Friday night to call Charlottesville Police Department at 434-970-3280.

The vehicle was later found at the Barracks West Apartments in Charlottesville.