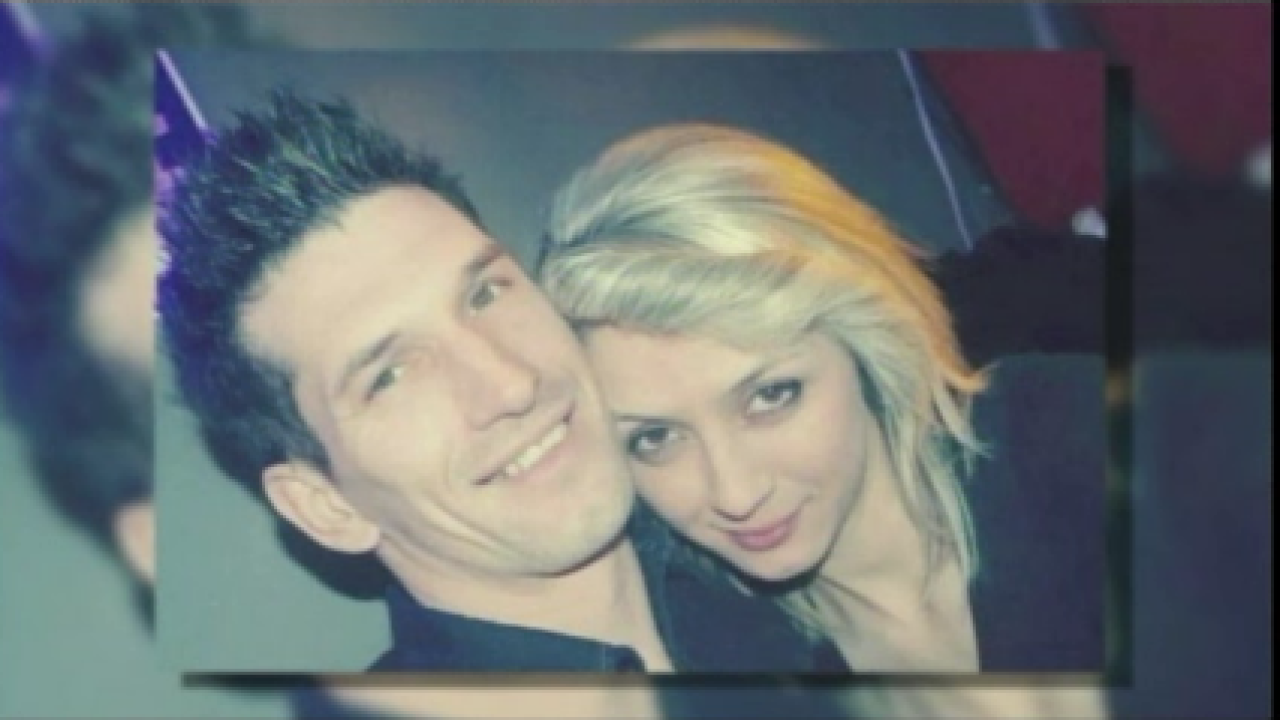 (CNN) — A third teen is in custody in the death of a man beaten with a hammer on a St. Louis street, and police are looking for a fourth suspect.

Two juveniles — 15 and 16 — were arrested Sunday in the attack, which apparently started with a verbal exchange. An investigation is under way.

The third juvenile, a 17-year-old male, turned himself in to police, the St. Louis Police Department said. He was charged with first degree murder and armed criminal action. Prosecutors identified him as Robert Mitchell, and he is being charged as an adult.

The victim, 32-year-old Zemir Begic, suffered injuries to his head, abdomen, face and mouth, according to police.

He was unconscious by the time officers arrived. Begic was taken to an area hospital, where he was pronounced dead, police said.

“Investigation revealed the victim was traveling in his vehicle when several juveniles approached his vehicle on foot and began damaging it.

“The victim exited his vehicle and the juveniles began yelling at the victim and striking him with hammers. After the assault, the juveniles fled the scene on foot,” read an incident report.

According to the probable cause statement, Begic was with his fiancee and two others when he was attacked. Mitchell taunted Begic, challenged him to a fight, and then the four teens began to beat him, the statement says.

At least one of the assailants struck the victim with a hammer.

The unusual hammer attack raised questions about motive, but there is no indication that this was a targeted crime, Dotson said.

Police have determined that there was a dispute between Begic and his attackers. Begic got in his car and one of the youths kicked his car, Dotson said. At that point, Begic exited the car and the violent assault happened, he said.