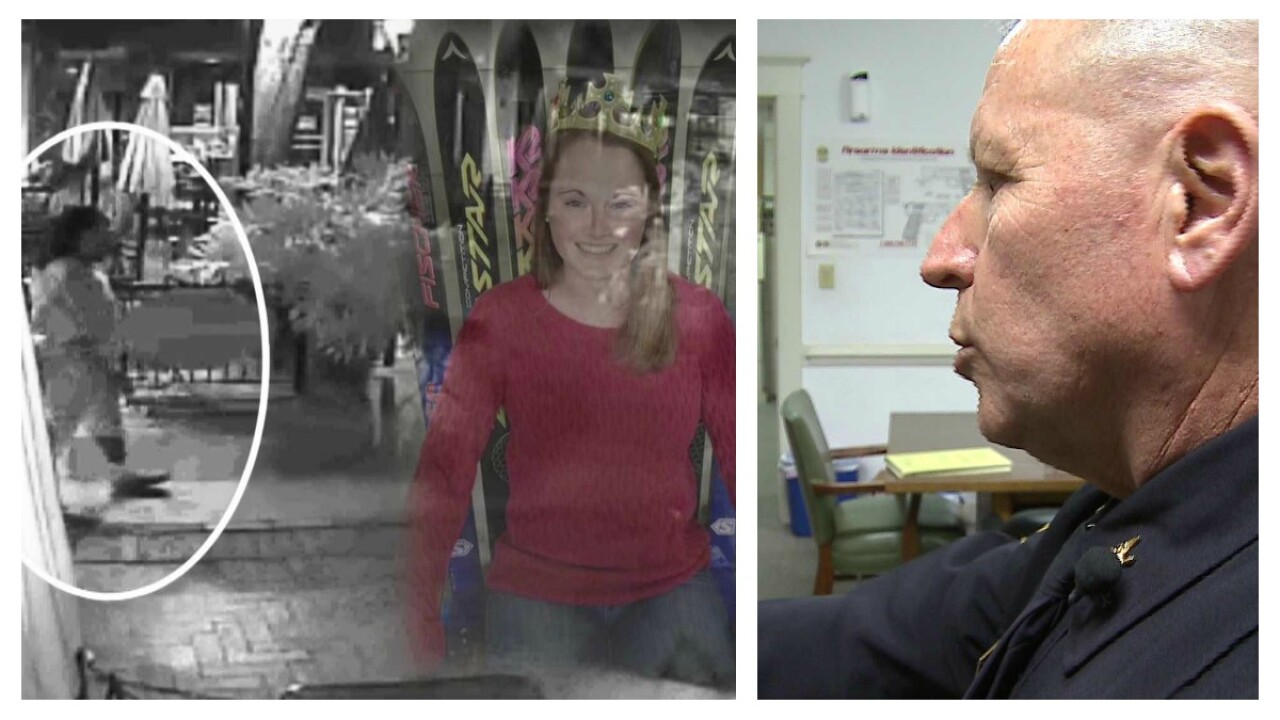 “This does cost every small agency across this Commonwealth,” Roberts said.

Roberts' department, which only has 6 officers, does not have a lot of resources.

“We do not have a lab that allows us to work with forensic issues,” Roberts said.

Therefore, Roberts relies on the state to help with investigations.

But, state budget cuts now mean Roberts will not be able to send all his evidence to the state forensic lab for processing, including surveillance video or images that need to be enhanced.

“I can’t rely on another police department because they have budgets also and have constraints,” Roberts said.

Surveillance video, like the images used to help trace missing UVA student Hannah Graham’s steps, and the video used to identify Delvin Barnes abducting a woman in Philadelphia, is an important investigative tool, but is not helpful if it’s too unclear to see.

Dana Schrad is the Executive Director of the Virginia Association of Chiefs of Police, and said the cuts will hinder Virginia’s police officers from doing their jobs.

“We rely on the state lab to go in and clean up that video and help us to determine who is in that video,” Schrad said.

“If the state labs can’t perform a service they only have two choices, don’t test that evidence, or try to find a way to pay for it locally,” Schrad said.

Some of the larger police departments are able to enhance surveillance video themselves, including both Chesterfield and Richmond.