Shopping Safety: Which area malls are the safest 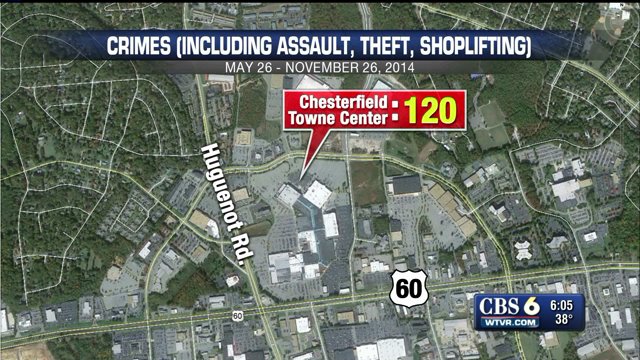 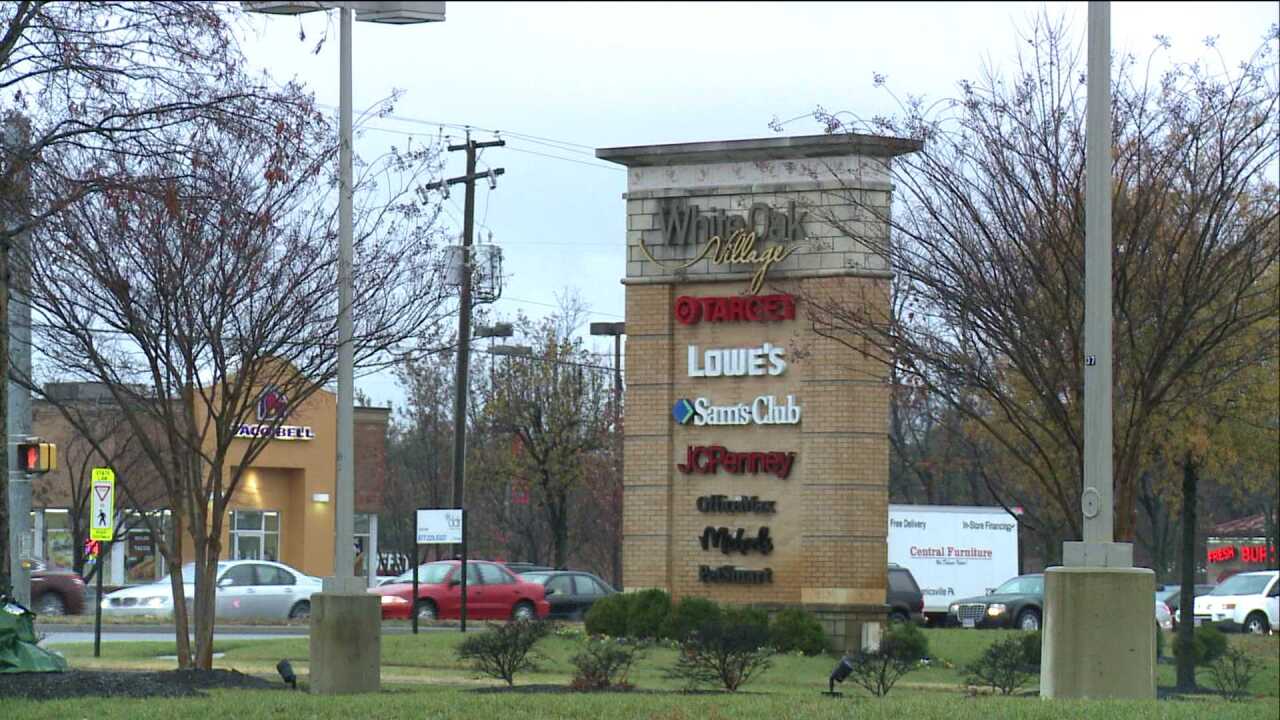 HENRICO COUNTY, Va. -- As many people head to the malls over the holiday weekend, CBS 6 is investigating which area malls are the safest.

It's important to know because just as the busy Christmas shopping season gets underway, criminals are hard at work, too. 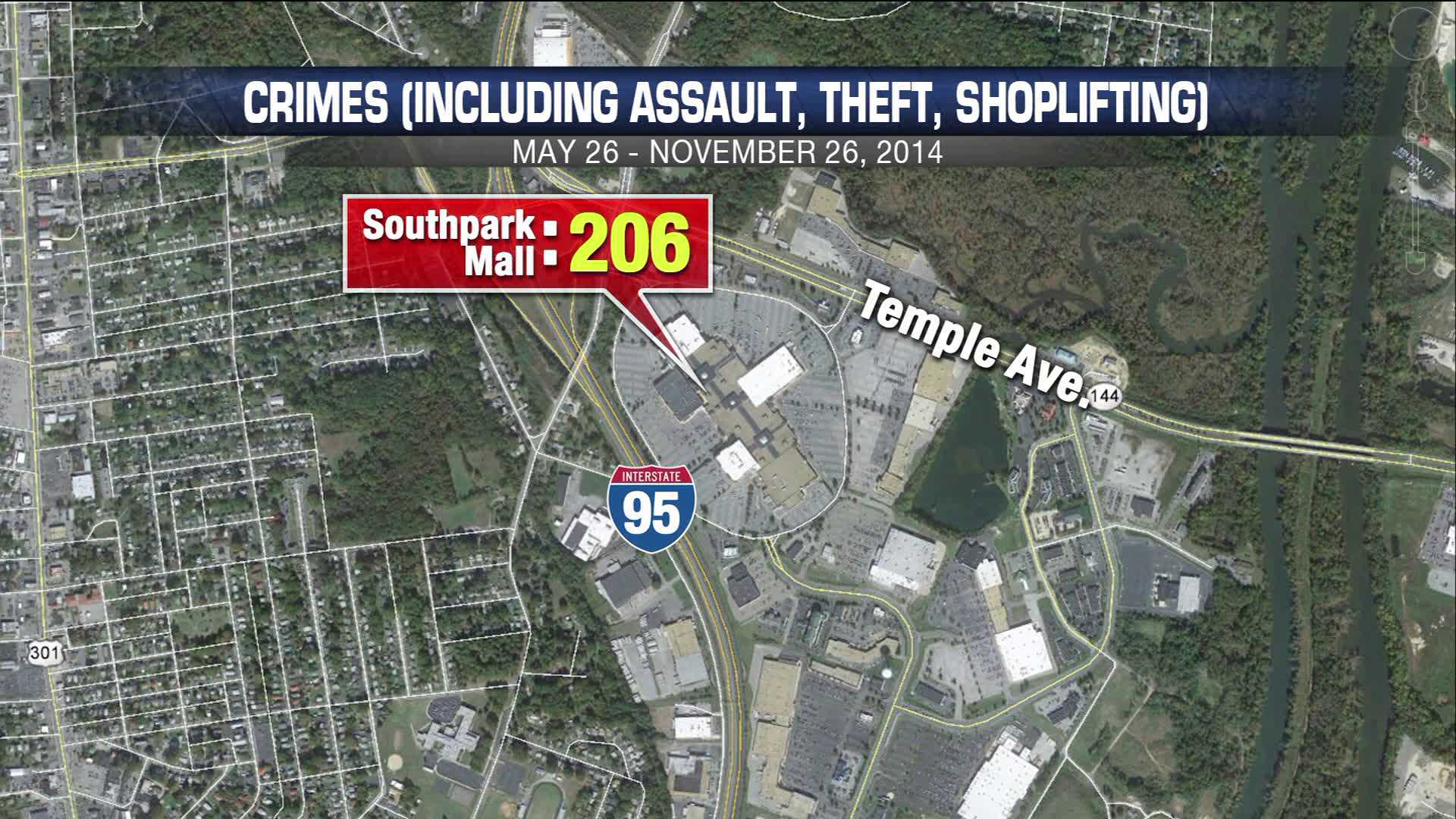 The Southpark Mall in Colonial Heights topped the list with more than 200 reported offenses. That was followed by the Shops at White Oak Village in eastern Henrico with 167 crimes. And that number includes a deadly shooting.

Chesterfield Towne Center ranked third on the list with with 120 crimes and Short Pump Towne Center was number four was with 82 crimes, including one reported rape.

Regency Square Mall ranked and number five with 50 reported crimes while Virginia Center Commons was listed as six with 49. That was followed by the Shops at Willow Lawn with 45 reported crimes.

And the shopping center with the lowest amount of reported crime: Richmond’s Stony Point Fashion Park with 20.

Police said that mall, like the other shopping hubs, in Central Virginia has 24 hour patrols and montitored cameras to catch thieves in the act.

But officers warn shoppers to be careful and pay attention to their surroundings.

"I'm always cautious at any mall," said one man. "Always be on guard. Never try to shop too late. Always try to stay in well lit area. And try to make sure you have those keys ready to try and open that door."